Michael Jordan sneakers up for auction

Shoes – even if they are old – can quickly be worth millions if a celebrity has worn them before. This also applies to a couple of a well-known American ex-basketball professional.

New York – A pair of sneakers from ex-basketball professional Michael Jordan (58) could be auctioned in the United States for around $ 1.5 million.

Jordan wore the Nike sneakers in November 1984 in his first season in the US NBA league, the auction house Sotheby’s announced. The red and white shoes were previously owned by a former ball boy of the Denver Nuggets team, to whom they were once given.

As recently as April, a pair of sneakers worn by US rapper Kanye West at the 2008 Grammy Awards auctioned for $ 1.8 million – the highest price ever achieved in a public auction for a pair of sneakers, according to Sotheby’s. The black leather shoes in sizes 45-46 were made exclusively for West’s appearance and marked the start of his own shoe line. 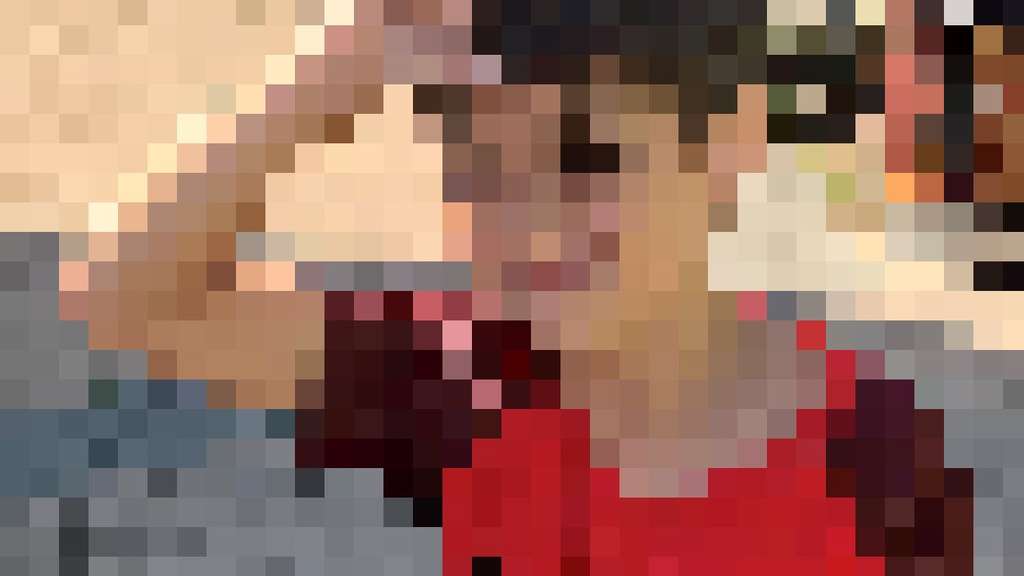 A nine-year-old disappears from a children’s village in Hammersbach near Hanau. The police now have news.

In addition, exceptional trainers at auctions have recently made headlines again and again with high prices. Last year, for example, a pair of white trainers that a co-founder of the sporting goods company Nike had handcrafted around 50 years ago was auctioned for $ 162,500. Shortly before, a pair of Michael Jordan sneakers had fetched $ 560,000. dpa

59 mins ago
US model Meadow Walker got married. Among the guests is Vin Diesel, her godfather and good friend of her father Paul Walker, who died in a car accident in 2013.

17 hours ago
The Gotham Awards will be presented in New York at the end of November. This marks the beginning of the film industry's trophy season. The first favorites have already been determined.

17 hours ago
Two young directors from German film schools will receive Oscar honors. Gold and silver student Oscars go to short feature films, both of which tell a dramatic story.

19 hours ago
Adele is apparently a big fan of her colleague Celine Dion. Her admiration goes so far that she even keeps a very personal “work of art” of her at home.

19 hours ago
Since March 2020, people from many countries around the world have been subject to a far-reaching ban on entry to the USA. The tourism industry in New York suffered massively as a result. You can now enter the country again soon.