Millions in compensation for victims of Parkland school massacre

In 2018, a young gunman killed 17 people at a Florida high school. Now the US government is paying millions in compensation to the victims and their families – this is not an acknowledgment of guilt.

Washington – About four years after a school massacre in the US state of Florida, the US government has agreed with victims and their families on compensation in the millions.

The US Department of Justice announced that 40 civil lawsuits were settled for a total of 127.5 million US dollars (around 115.6 million euros). “The settlement does not constitute an admission of guilt by the United States,” it said. The plaintiffs had accused the FBI of negligence. 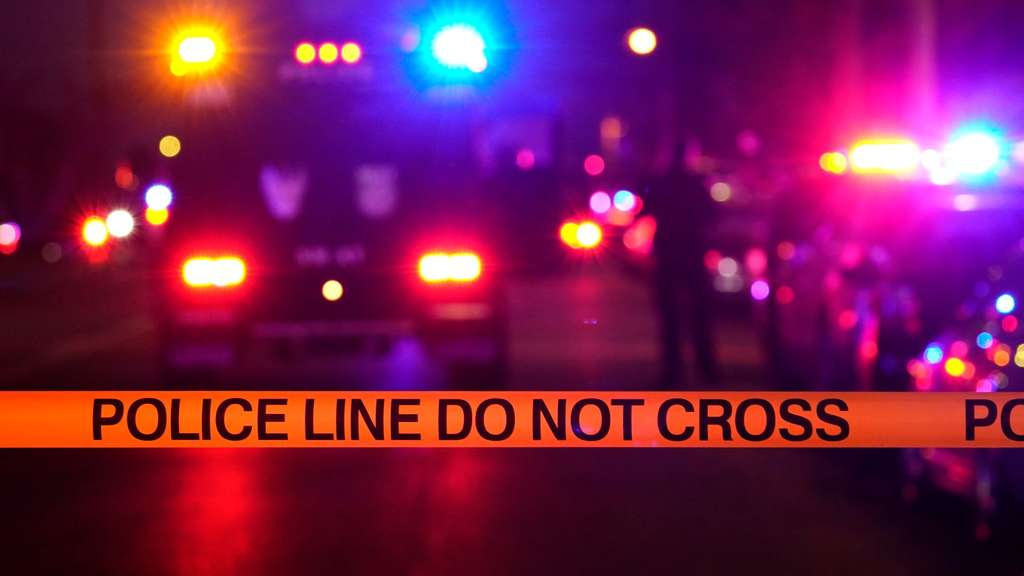 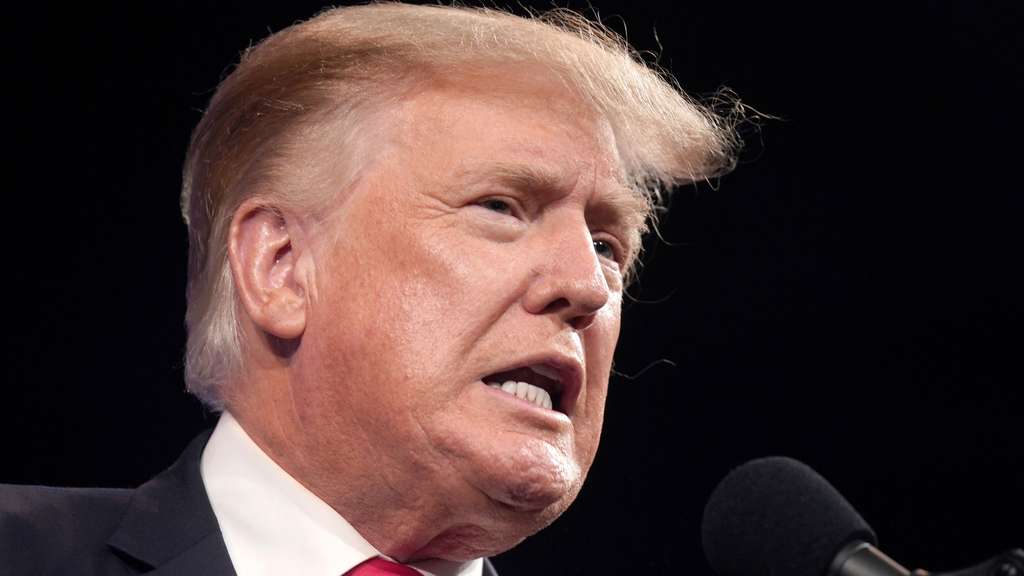 USA: Trump’s Twitter alternative in the App Store for iPhones

USA: Trump’s Twitter alternative in the App Store for iPhones 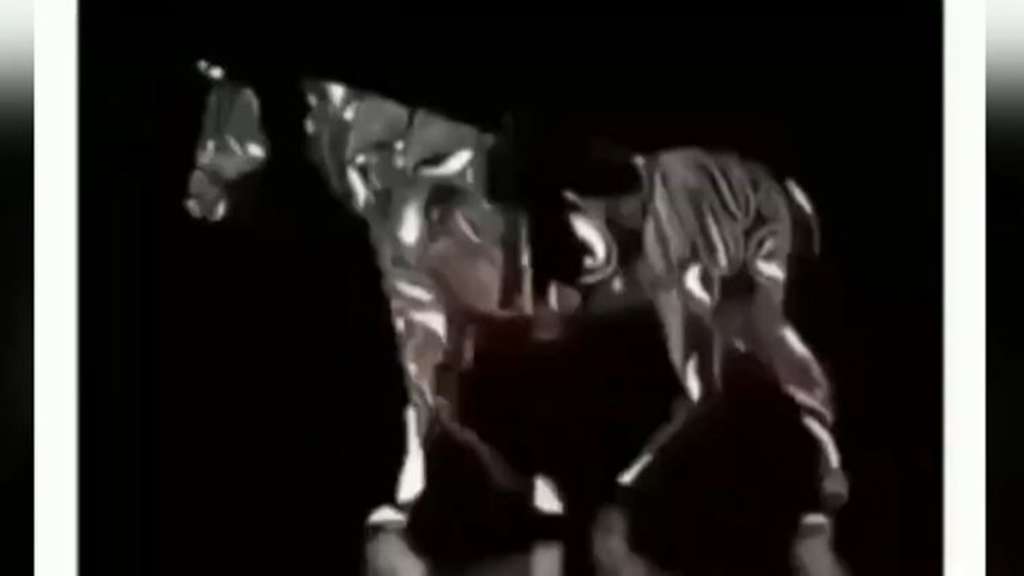 Test: In which direction is the horse running? The answer reveals where your strengths lie

Test: In which direction is the horse running? The answer reveals where your strengths lie

A 19-year-old gunman shot dead 14 teenagers and three adults and injured others with a legally purchased semi-automatic rifle at Marjory Stoneman Douglas High School in February 2018.

After the bloodbath, surviving students started protests against gun violence and for stricter gun laws in the United States, which became a nationwide movement. The relatives had argued in their lawsuits that the FBI did not properly follow up leads on the shooter before the massacre and thus failed to intervene in a timely manner. dpa