More than 500,000 signatures on Böllerban petition

Firecrackers and rockets belong to New Year’s Eve. Or maybe not? An action alliance is committed to ensuring that things remain calm at the turn of the year and gives arguments.

Berlin/Hannover – Clean air, fewer injuries, more peace for animals: An action alliance has collected more than half a million signatures for a ban on firecrackers in Germany.

The sales ban in the past two years has already shown initial success, according to the federal director of the German Environmental Aid (DUH), Jürgen Resch, in a statement on Friday. In addition to the DUH, the alliance also includes the Four Paws Foundation, doctors’ representatives and the police union (GdP).

The alliance’s demand is to permanently ban the sale and use of firecrackers and rockets on New Year’s Eve. “Mrs. Faeser now has that in her hands. It can create the legal basis for a complete ban on private pyrotechnics throughout Germany,” Resch appealed to the Federal Minister of the Interior and SPD politician. 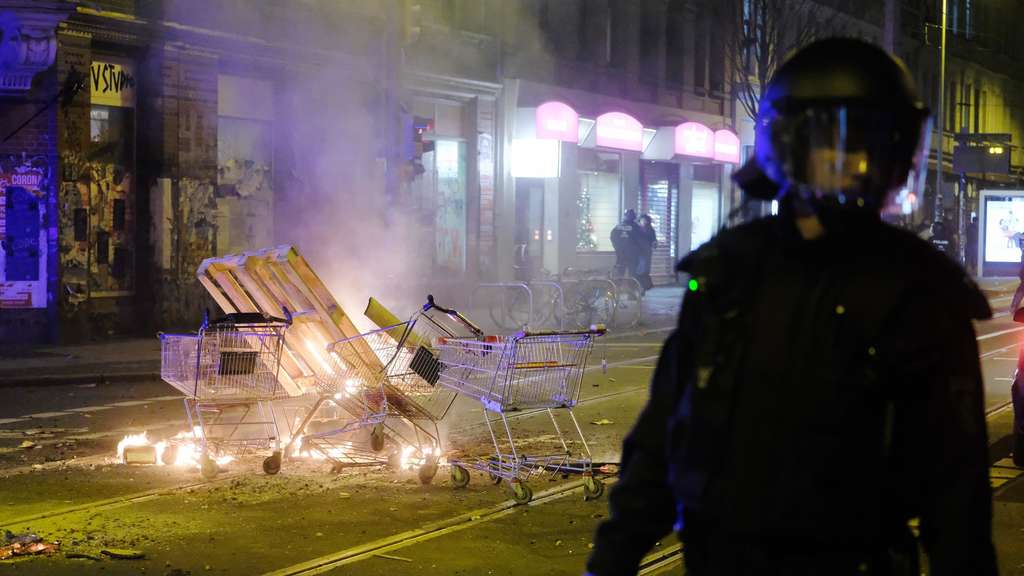 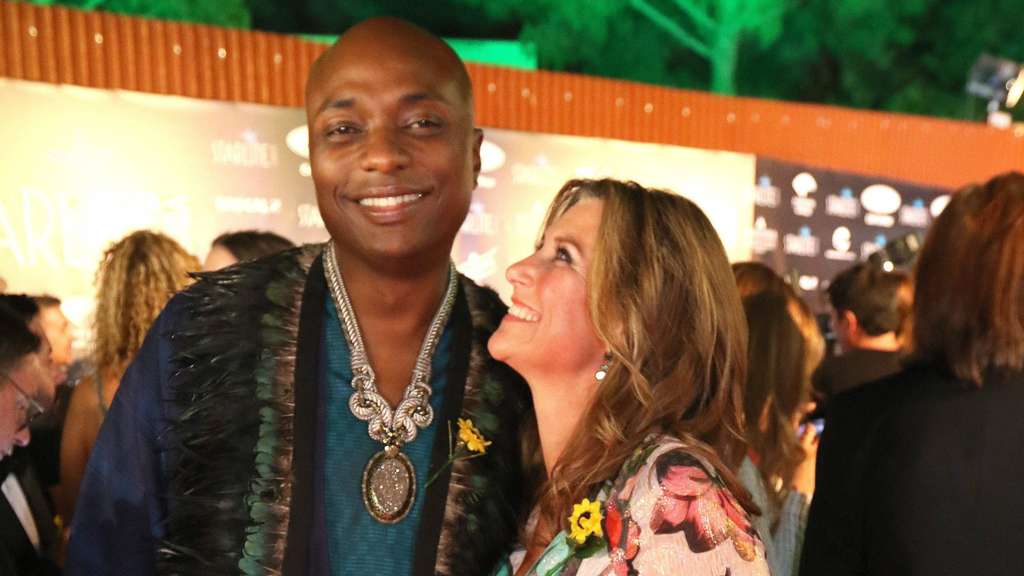 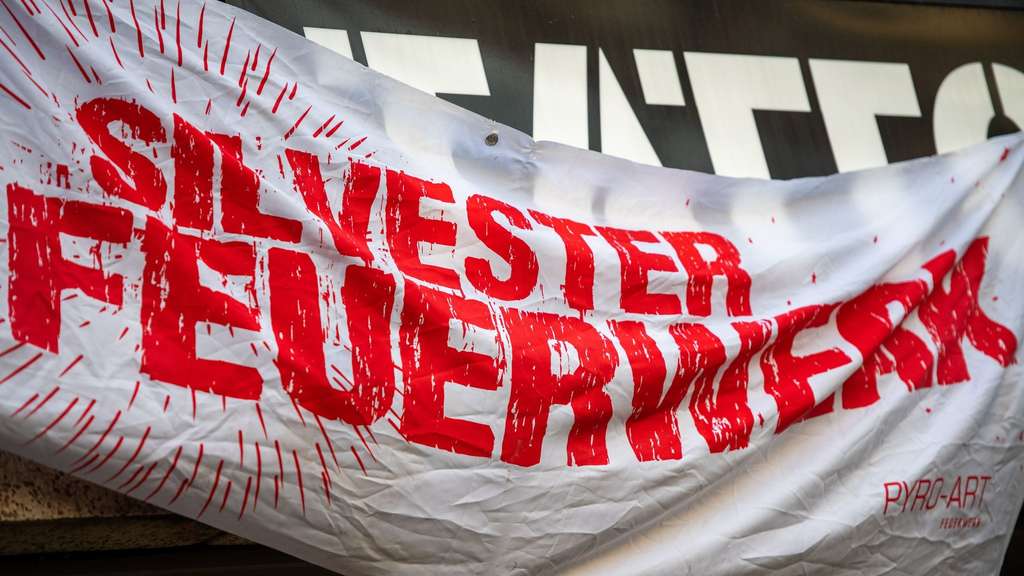 According to figures from the Tasso association, more than 450 dogs escaped nationwide at the turn of the year from 2021 to 2022. “That is many times more than on average days. These panicked pets represent only a fraction of all pet, wild and so-called farm animals,” said Mike Ruckelshaus of the animal rights group, which is also part of the alliance. dpa

2 days ago
Within an hour, two seniors are stabbed in Rostock. The crime scenes are only a few streets apart. The culprit seems to be the same - and more volatile.

4 days ago
During a service at a synagogue in Texas, a man takes several hostages. For hours, the situation was completely unclear. Then a man is released unharmed. What is behind the fact?

January 9, 2022
For years, Mexico's drug lords let themselves be celebrated as heroes on polka melodies. The new generation prefers narco rap. From the point of view of the security forces, a police officer now wants to counter this with hip-hop.

A clear announcement by a police officer becomes an Internet hit

January 6, 2022
A short video, recorded on the sidelines of an unannounced demonstration against corona measures, is making the rounds on the net. A police officer commented on the event in clear words.