In many dog breeds, the animals are genetically too similar. Frequent health problems are the result.

Davis – The crumple face of the pug, the short legs of the dachshund or the dotted fur of a dalmatian: Especially with dogs, breed differences often show up in distinctive characteristics.

However, these clear differences are often the result of inbreeding, report researchers in the specialist journal “Canine Medicine and Genetics”. A high level of inbreeding could over time lead to various health problems for the four-legged friends and to expensive veterinary bills.

In fact, it has long been known that human-controlled breeding has not only produced a wide variety of dog breeds, but has also created massive health problems for the animals. The best-known example of this are so-called brachycephalic, short-headed breeds, which include English or French bulldogs and pugs.

For them, lifelong breathing problems are just one item on a list of probable health risks. For Cavalier King Charles Spaniels, a popular family dog, Swedish scientists recently showed that inbreeding in breeding practice led to a high number of disease-causing gene mutations.

The authors of the current study wanted to find out how much inbreeding affects purebred dog populations in general. To do this, an international team led by veterinary geneticist Danika Bannasch from the University of California, Davis, used a genetic database that contains the results of commercial DNA tests on almost 50,000 dogs and encompasses a total of 227 breeds. The researchers analyzed the average genetic similarity of dogs within a breed to determine the degree of inbreeding on a percentage scale from 1 to 100.

The result: On average, the degree of inbreeding of the analyzed breeds was around 25 percent, which roughly corresponds to the genetic similarity between two siblings and thus values that are far above what is considered harmless for humans or wild animal populations. In humans, a high level of inbreeding – around three to six percent – is associated with an increased prevalence of complex diseases and other ailments, according to the authors. “Data from other animal species in connection with a breed’s strong predisposition to complex diseases such as cancer and autoimmune diseases underline the importance of a high inbreeding rate in dogs for their health,” said Bannasch.

The breeds with particularly low inbreeding rates therefore included those that were recently crossbred, including the Tamaskan, the Barbet and the Australian Labradoodle, as well as land breeds such as the Danish-Swedish farm dog, the Mudi and the Koolie.

Bannasch was motivated by her own dog to deal with the population structure of different breeds: Bannasch is the owner of a Danish-Swedish farm dog. These above-average healthy four-legged friends show a low degree of inbreeding, which is attributed to the fact that they come from a relatively large foundation population and that the focus in their breeding was more on function than on appearance. Conversely, a selection focused on appearance combined with a small founding population leads to a higher degree of inbreeding and, as a result, to greater health risks for most breeds, according to Bannasch.

Stricter rules apply in the Netherlands

In an additional step, the veterinary geneticist and her team compared the results with information from an animal insurance database: Using insurance claims for non-routine veterinary visits as an indicator of the health of dogs, they found that dog breeds with a higher degree of inbreeding were more likely to have an additional one need veterinary care than others. On average, brachycephalic breeds were also less healthy, and the size of the animals also played a role. “Our study showed that dogs that are smaller and not inbreeding are much healthier than larger dogs with a high rate of inbreeding,” summarizes Bannasch. 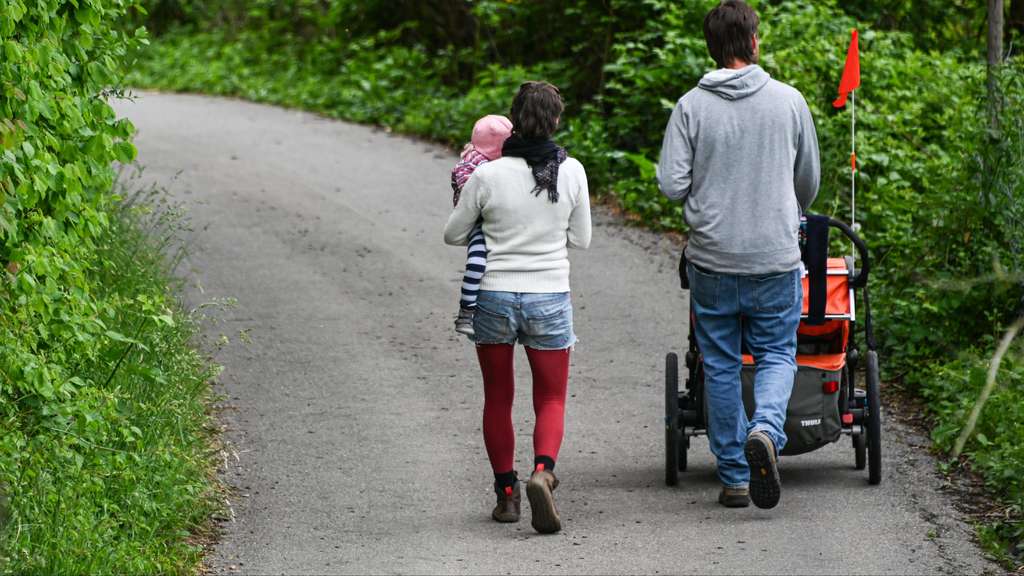 Money for families: what should basic child benefits actually look like?

In the exploratory talks, the SPD, Greens and FDP agreed on the introduction of a “child safety model”. But many questions have not yet been clarified.

Money for families: what should basic child benefits actually look like? 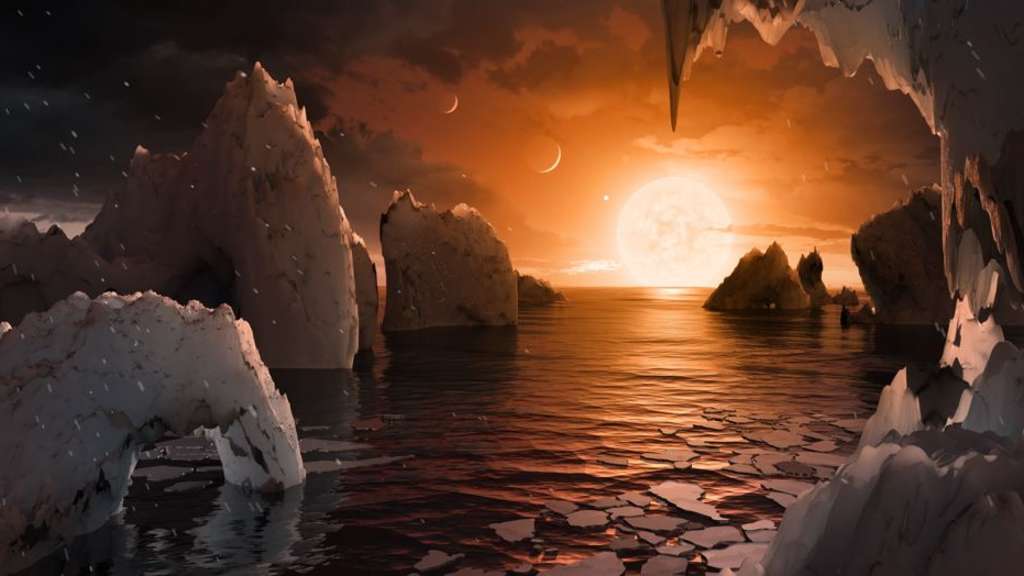 Researchers have received clear signals from an Earth-like exoplanet that is relatively close to our planet. They suspect that life is possible there. 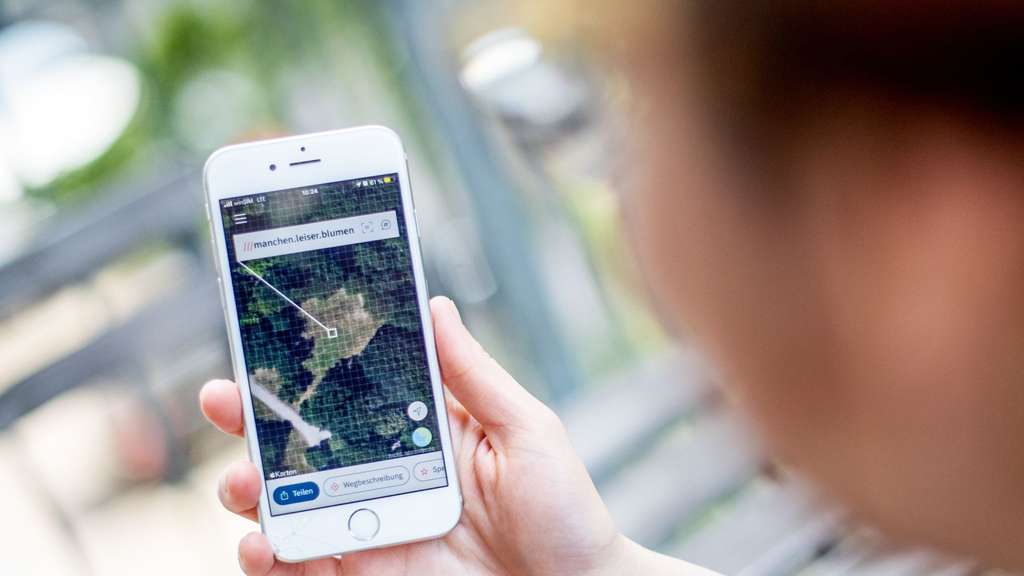 Landing somewhere on the spot is sometimes a difficult thing. The what3words app uses three combined words for extremely precise location information. That sounds strange – but it works pretty well.

The authors conclude their work with a plea for breeder training, monitoring of inbreeding levels through direct genotyping technologies, and cross-breeding to increase genetic diversity, as would already be done for some breeds.

Overall, careful management of breeding populations is necessary. An example from the Netherlands shows what this could look like: There have been strict rules for breeding brachycephalic breeds since 2019. Pug puppies and Co. only get a pedigree from the breed club if they have a veterinary certificate. This can be used to determine, for example, that not both parent animals are extremely short-nosed. dpa