At the weekend, the number of corona cases reached a new record: The RKI reported 92,223 cases within one day. The seven-day incidence also peaks at 470.6.

Berlin – The number of new corona infections transmitted to the Robert Koch Institute within one day has exceeded the threshold of 90,000 cases for the first time.

According to the RKI, the health authorities reported 92,223 cases in 24 hours on Friday morning. On Wednesday, the number was greater than 80,000 for the first time. Exactly one week ago there were 56,335 new infections recorded, although there were gaps in tests and reports during the holidays. The seven-day incidence also peaked at 470.6. For comparison: the day before the value was 427.7. A week ago, the nationwide incidence was 303.4 (previous month: 375.0).

According to the new information, 286 deaths were recorded across Germany within 24 hours. A week ago there were 264 deaths. The RKI has counted 7,835,451 infections with Sars-CoV-2 since the beginning of the pandemic. The actual total number is likely to be significantly higher, as many infections go undetected. 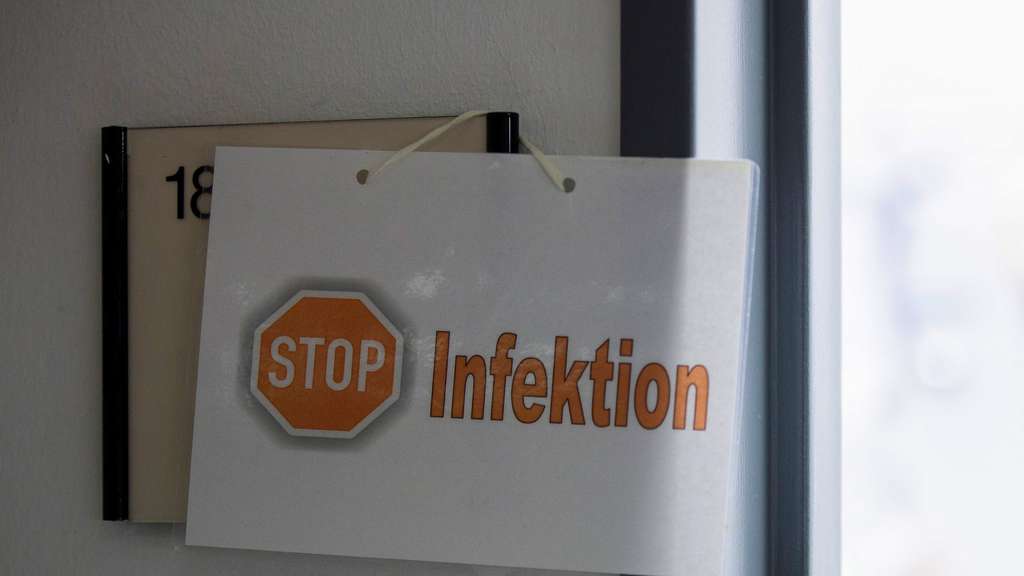 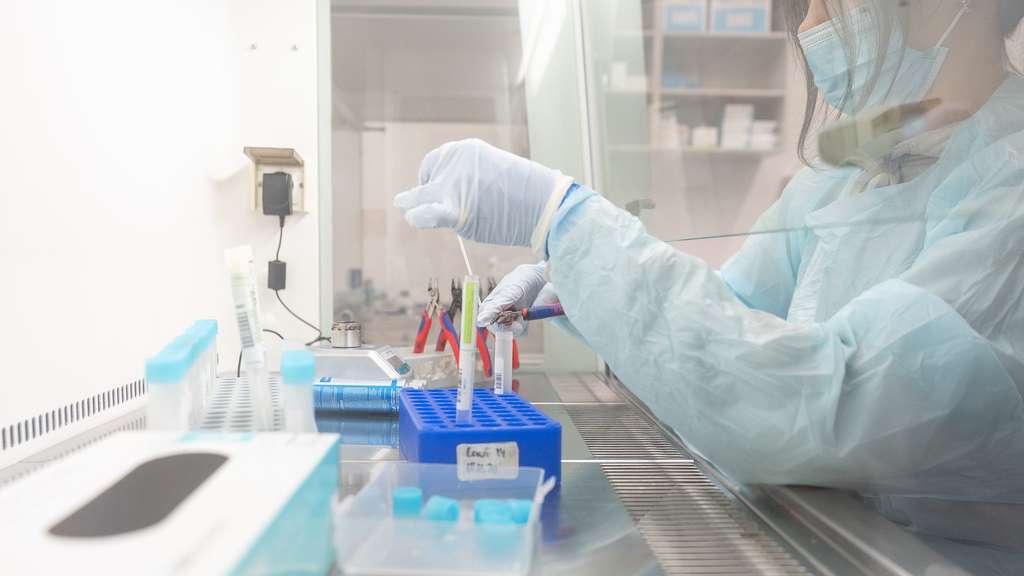 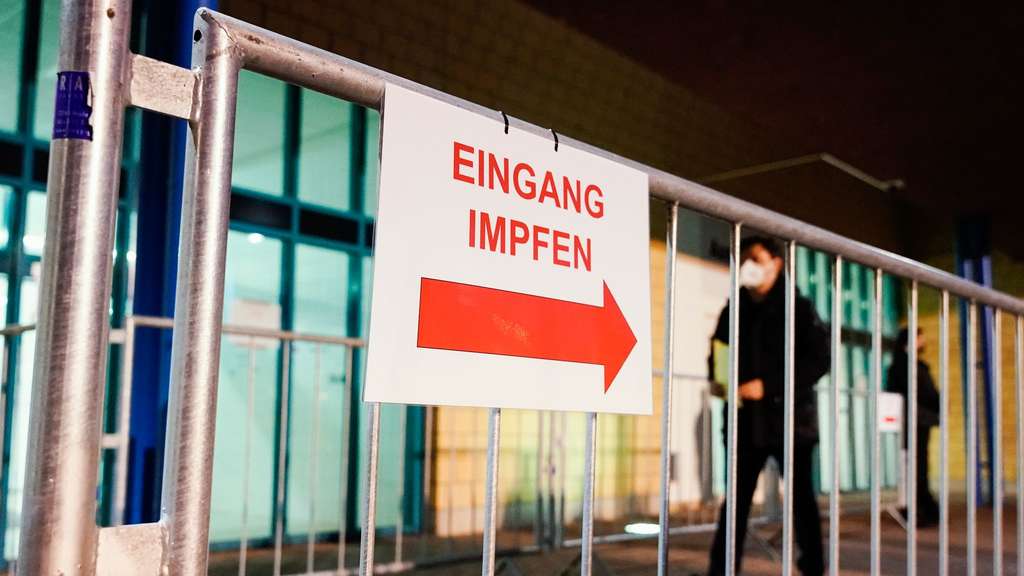 The number of corona patients admitted to clinics per 100,000 inhabitants within seven days was 3.09 (Wednesday 3.13; Tuesday 3.34) according to the RKI. The RKI gave the number of recovered people on Friday morning as 6,914,700. The number of people who died from or involved a proven infection with Sars-CoV-2 rose to 115,337

1 hour ago
Canceled or aborted concerts due to strict corona rules? One of the greats in the music business finds this disrespectful to the fans. He still doesn't think 2G is ok.

2 hours ago
When the Corona warning app is suddenly red, many people quickly become unsure. Then what do I have to do? Can I have a free PCR test done in Cologne?

2 hours ago
Costa Cordalis is Corona positive. The star apparently missed the start of the jungle camp.

2 hours ago
Sarah Engels was in front of the camera in a leading role for the first time in 2021. There was also a ban on the film set for the shooting of the film "The Dancer and the Gangster - Love on Detours".

2 hours ago
Employees have been relieved of sick leave since the turn of the year. After a change in autumn, another innovation is now being added.