PETA calls for a ban on Christmas circus performances

The animal welfare organization PETA appeals to the local council to send an animal welfare signal to the federal government through a decision to ban circus wild animals. 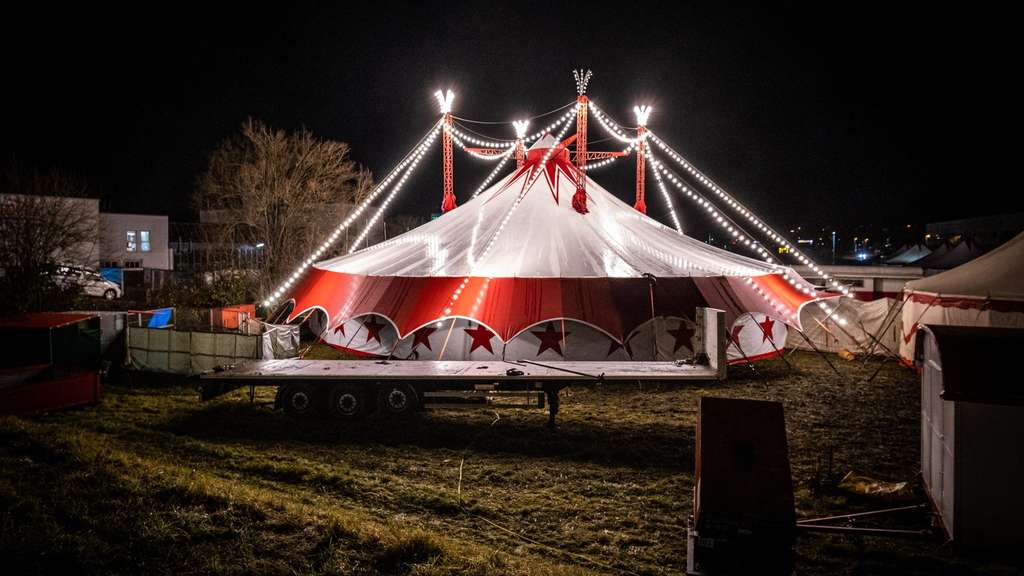 The premiere of Alessio’s Christmas Circus in Aalen (Ostalbkreis) starts on Wednesday. The animal welfare organization PETA is now sharply criticized in a press release. In the circus “exotic wild animals such as snakes, bison and kangaroos are forced to perform unnatural feats”. During the guest performance in the Esslingen district, the circus also carried a single zebra foal. In mid-November, PETA filed a criminal complaint against those responsible for the circus and requested that the baby animal be handed over to a sanctuary or a suitable zoological facility. The Schwäbische Post * reveals more about the history of the circus.

* Schwäbische Post is part of the IPPEN.MEDIA editorial network.

Walmart is interested in creating a cryptocurrency and selling virtual goods

34 mins ago
The supermarket chain would thus join a list of companies that are preparing to operate in the metaverse, including Facebook, Nike, GAP or Disney.

2 hours ago
Karl Lauterbach has reason to worry about the sharp rise in the number of cases caused by the omicron variant. He even thinks another mutation of the virus is likely in the fall.

5 hours ago
Have boosters and the pandemic is finally over? It's probably not that simple. More vaccinations could follow. How often and how long would that have to be?

Mirco Nontschew Autopsy: According to the manager, the result of the cause of death...

6 hours ago
Speculations about Miroco Nonchev's death. Manager Bertram Riedel has now shared an alleged result of the autopsy on the cause of death. Is that correct?

Drosten with an optimistic forecast: the end of the pandemic in 2022 – on...

6 hours ago
Despite the increasing numbers due to Omikron, Christian Drosten is unusually optimistic. He believes the pandemic will end in 2022 if an important measure is implemented.