A music star from the USA seems to be very fond of a drink made in Germany and writes about it on social media. The manufacturer feels this directly.

Anklam / Schwerin – The American pop singer Pink attracted worldwide attention with an Instagram post for a small schnapps distillery in Western Pomerania. The Post is not a cheap advertisement for the herbal liqueur, but rather as a call for help to get more of it, it says.

If you live near Berlin and get your fingers on the liqueur, you can count yourself lucky, the singer wrote about a photo with the bottle and a filled glass, which received almost 90,000 likes within a few days. Pink has around 8.6 million followers on Instagram alone. 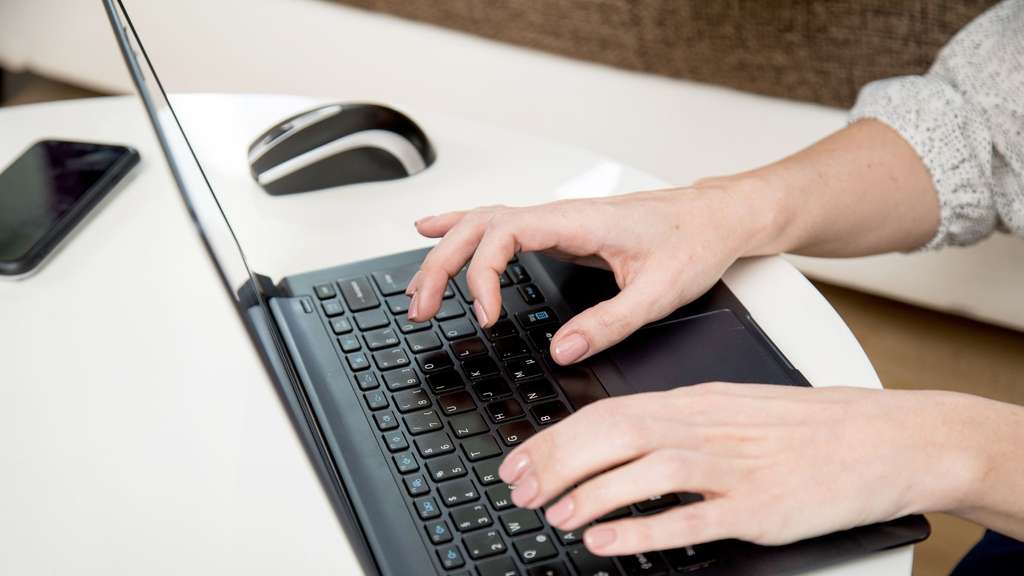 Post barrier-free: This is how pictures are accessible to the blind

Visually impaired and blind people often find it difficult to capture images and videos on social media. But there is one way to make posts accessible to this group of users: image descriptions.

Post barrier-free: This is how pictures are accessible to the blind 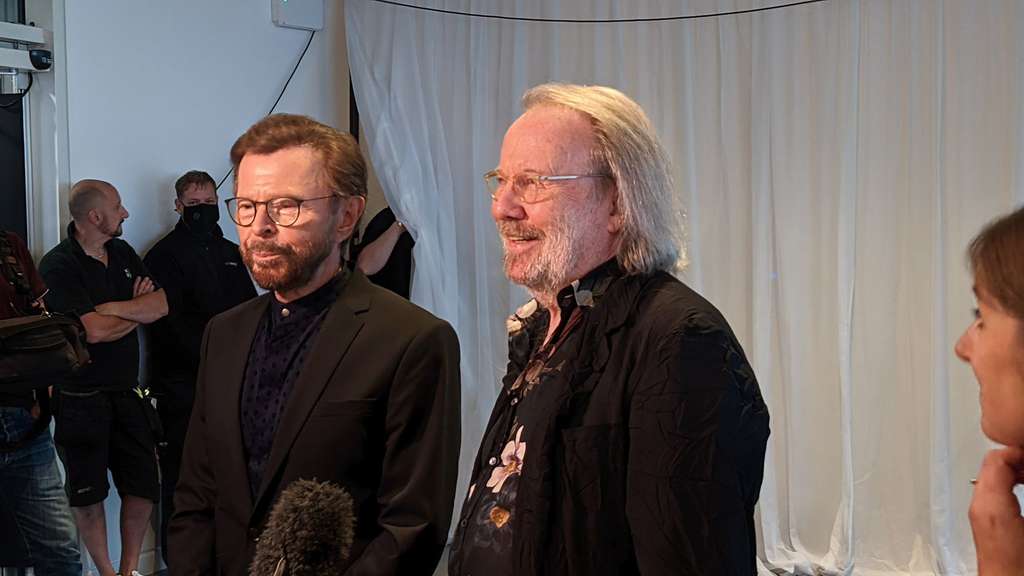 The concert hall isn’t finished yet – but tickets are already available. Abba want to appear as avatars for their “Voyage” show. 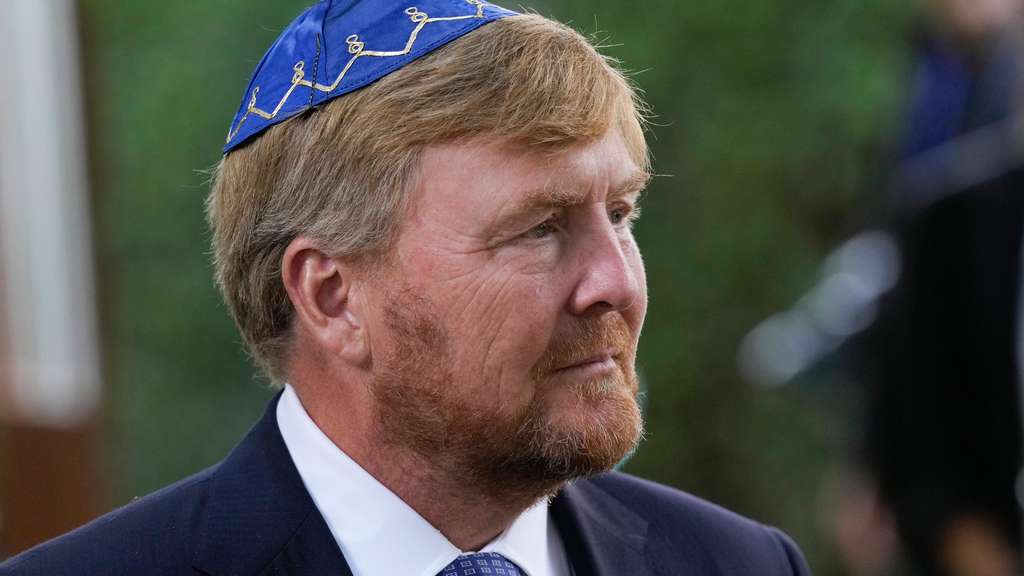 King Willem-Alexander: This appointment is visibly close to him

A moving appointment: King Willem-Alexander’s deep emotion was clear to see at his most recent appearance in Amsterdam.

King Willem-Alexander: This appointment is visibly close to him

The inventor of the drink, Thomas Neubert, felt the range of pink directly. “The phone has barely stood still since yesterday,” he said on Friday in the small town of Zinzow, where he and a business partner run the Schloss Zinzow distillery. Pink had already made the acquaintance of the 28 percent liqueur two years ago during a stay in Berlin and also announced it on social networks, but at that time without the overwhelming response. The radio station Ostseewelle reported on the origin of the liqueur. dpa

8 hours ago
Oscar winner Reese Witherspoon's son is coming of age. Her heart is bursting with pride, writes the actress on Instagram.

11 hours ago
He had his breakthrough in Hollywood in 1980 on the side of Tom Hanks in the TV sitcom "Bosom Buddies". In 2016, Peter Scolari was awarded an Emmy.

16 hours ago
Hollywood is dismayed by the death of chief cinematographer Halyna Hutchins after a gunshot while shooting a film. The injured director and the husband of the deceased speak up.