Padeye
NewsPublic holiday with many prohibitions: What is allowed and...
News

Public holiday with many prohibitions: What is allowed and what is not allowed on the Sunday of the Dead

Dead Sunday is a silent holiday. On November 21, for example, a number of special rules apply in North Rhine-Westphalia. Read here what is allowed and what is not.

Hamm – Sunday of the Dead is a day of remembrance for the deceased in the Protestant churches and is particularly protected in all German federal states. The holiday laws determine it as a day of mourning and remembrance or as a so-called silent day. Special regulations apply in North Rhine-Westphalia on Eternity Sunday.
Wa.de * reveals which special regulations the Sunday of the Dead in NRW brings with it. 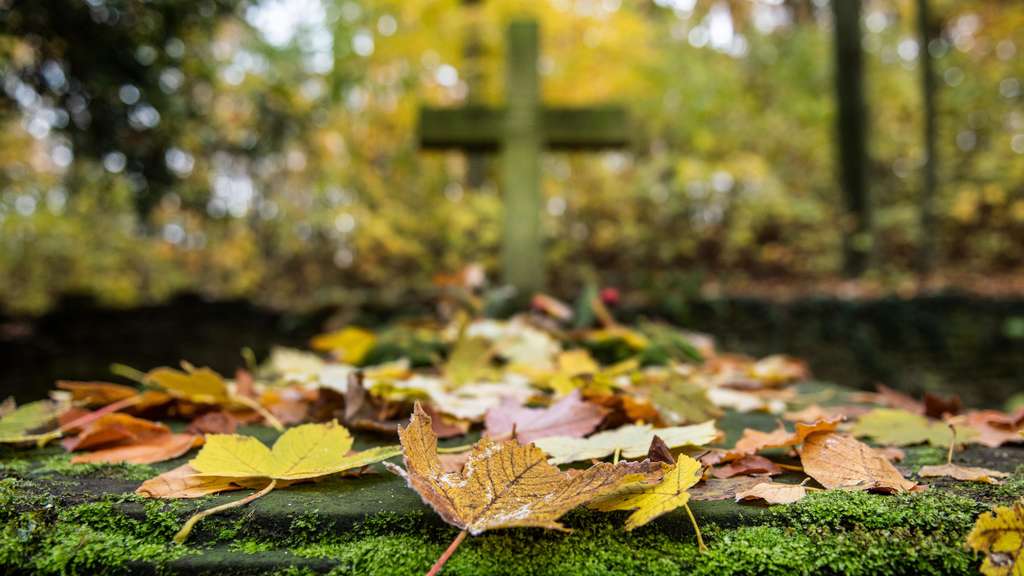 Sunday of the Dead 2021 in North Rhine-Westphalia: Silent holiday with many bans

Sunday of the Dead 2021 in North Rhine-Westphalia: Silent holiday with many bans

The silent holiday always falls on a Sunday. This year it is November 21, 2021. The Sunday of the Dead has been observed since the early 19th century. In 1816 King Friedrich Wilhelm III. of Prussia the day as a commemoration of the deceased. The Sunday of the Dead has the same status as the day of national mourning – it is not a public holiday in the sense of the law, but is a day of remembrance and mourning. * wa.de is an offer from IPPEN.MEDIA

2 hours ago
Terrible find near Berlin: the police discovered several dead people in a house in Königs Wusterhausen, Brandenburg.

2 hours ago
The fourth corona wave now results in stricter measures. But which rules apply where? An overview of the corona rules in the federal states.