Children have been writing to St. Nicholas for decades. The officials at the St. Nicholas Post Office have their hands full. Because mail from adult children is also welcome – and will of course be answered.

St. Nikolaus – The Nikolaus post office in St. Nikolaus in Saarland is happy about a record: More than 30,000 letters from all over the world have been received before Christmas, the St. Nikolaus Festival Committee informed the German Press Agency on Tuesday.

There are more than ever before. At Christmas 2020, the volunteers had replied to 29,845 letters from children from a total of 45 countries. For more than 50 years, children have been writing “An den Nikolaus” in the small town in the municipality of Großrosseln near the French border.

The 30,000 mark was cracked on the fourth Advent, reported Sabine Gerecke, head of the children’s letter campaign. This year there were also many letters from “older children”: At the end of November, the post office announced that adults of all ages could write to St. Nicholas – and would also receive answers.

“There came a lot of letters straight away,” said Gerecke. There were also inquiries from children who, for example, wanted a letter for their grandmother in the retirement home or for their grandparents at home. There were also groups in retirement homes who sent St. Nicholas a greeting or a poem – and then received a letter of reply. Anything is possible, said Gerecke. “We are pleased that our idea has been accepted.” The St. Nicholas post office is open until December 24th. 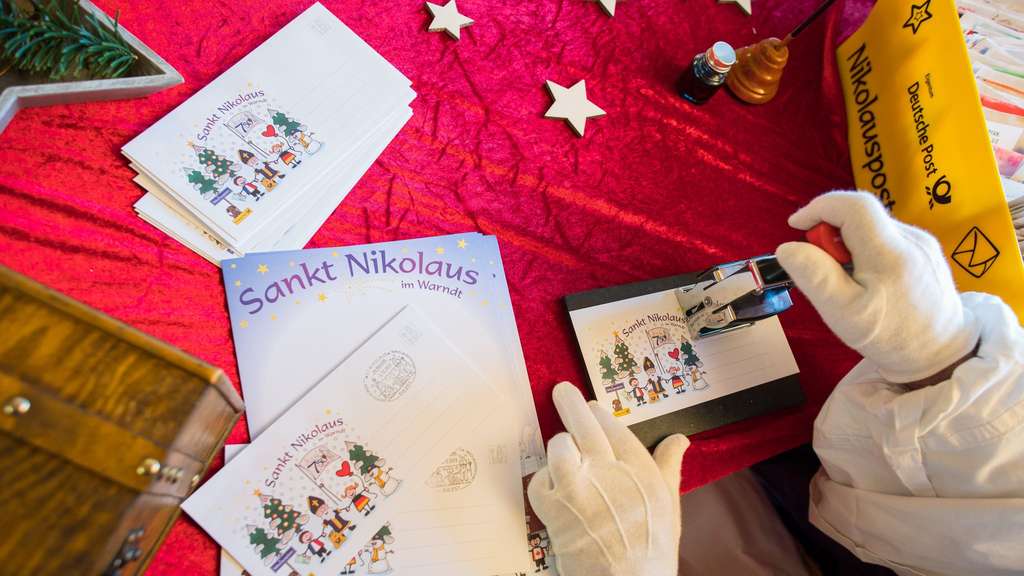 Children wish from St. Nicholas “that Corona goes away”

Children wish from St. Nicholas “that Corona goes away” 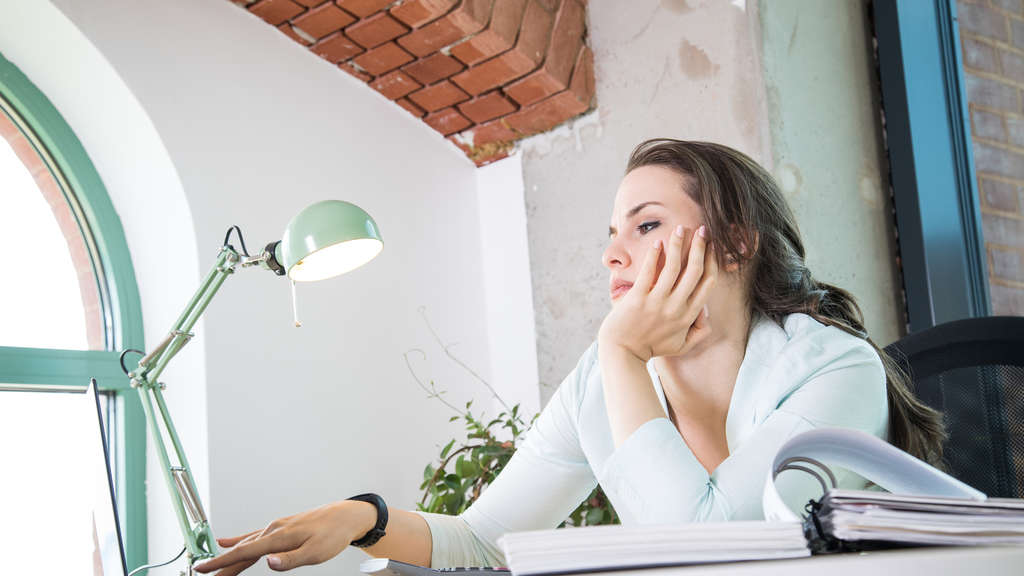 Glücksatlas 2021: More dissatisfied than ever – this group suffers the most

Glücksatlas 2021: More dissatisfied than ever – this group suffers the most

According to the Deutsche Post, St. Nikolaus is the oldest Nikolaus post office in Germany. The partnership between the festival committee and the post office has existed since 1967. In Germany there are seven Christmas post offices where children can send their letters to Santa Claus, the Christ Child or Santa Claus. dpa

17 hours ago
Tears flowed, there was cheering, there was speechlessness: Although the award ceremony at the 43rd Max Ophüls Prize Film Festival only took place online because of the corona virus, it was still emotional.

1 day ago
Because of Corona, the award ceremony at the 43rd Max Ophüls Prize Film Festival only took place online - but that did not detract from the joy of the winners of the 18 awards.

1 day ago
Because of Corona, the award ceremony at the 43rd Max Ophüls Prize Film Festival only took place online - but that did not detract from the joy of the winners of the 18 awards.

TV presenter Jörg Gehlen is dead – the broadcaster mourns the “face of the...

7 days ago
The longtime TV presenter Jörg Gehlen is dead. As the Saarländische Rundfunk announced on Wednesday, the journalist died at the age of 69.

Ignited at the Christmas tree: possible cause of house fire

January 7, 2022
A fire in a Philadelphia apartment building on Wednesday killed twelve people, including eight children. According to one report, a five-year-old was said to have played with fire around the Christmas tree.