According to media reports, a horrible act has happened in the heart of Brussels: a young man pushes a woman onto the tracks of a subway station.

According to media reports, a woman was pushed in front of an incoming subway train in Brussels. According to information from the Belga news agency late in the evening, a young man is said to have pushed the woman in the back as a subway train approached.

The subway driver initiated an emergency stop and did not capture the victim. A spokeswoman for the responsible transport company confirmed to the news agency that a person was found on the tracks but was quickly pulled back onto the platform. Both drivers and victims are in shock. According to the information, the public prosecutor’s office was not yet able to comment on the incident. 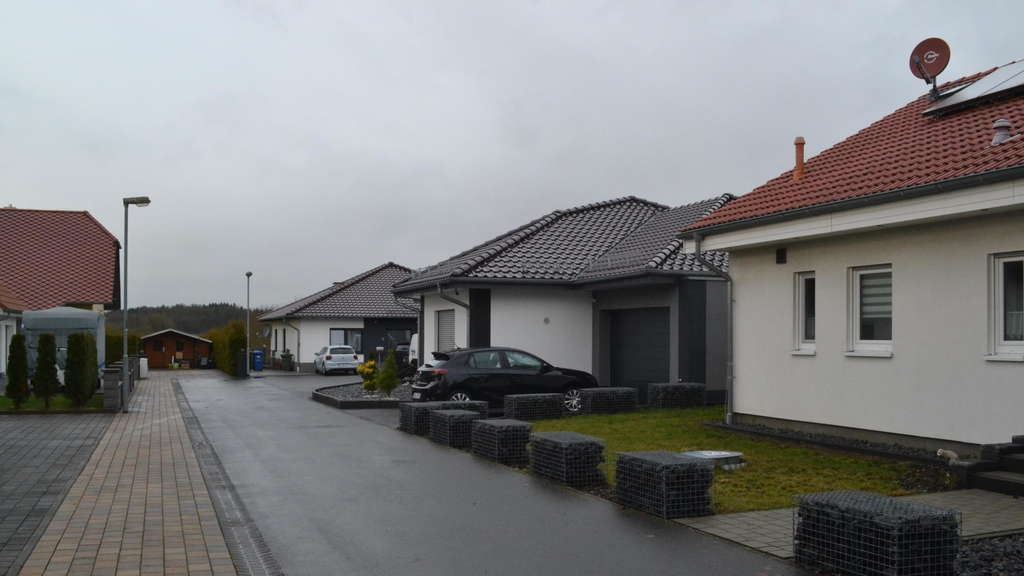 As the daily newspaper “Dernière Heure/Les Sports” reports, a video has been circulated on the Internet that is supposed to show the crime. Apparently they are footage from a surveillance camera that was filmed from a screen. The scenes reportedly happened around 7:45 p.m. at a metro station in the heart of downtown. Traffic was stopped in the affected area until 8:15 p.m., Belga reported. dpa

22 hours ago
The 20,000 coconuts were destined for Europe. However, they did not contain coconut water.

1 day ago
What is the best way to process a traumatic experience? Many students in Heidelberg wish for a fixed place of mourning after a killing spree.

2 days ago
An 18-year-old student kills a fellow student in the lecture hall and injures three other people. At Heidelberg University, the question is how to proceed after the killing spree.