Lothar Wieler is more than concerned. He calls for much more drastic measures to contain the virus. He speaks of a “national emergency”.

Berlin – The President of the Robert Koch Institute, Lothar Wieler, has called for significantly stricter measures in the increasingly worsening Corona situation. In many regions, the clinics and intensive care units are at the limit.

“Medical care is sometimes no longer guaranteed there,” he said on Friday in Berlin. Closing vaccination gaps and 2G rules were not enough. In addition, a “massive reduction in contact is needed to slow the spread of the virus”. Wieler called for people to stay at home if possible, to cancel major events, to reduce the number of people at smaller events and to close “hotspots such as poorly ventilated bars and clubs”. 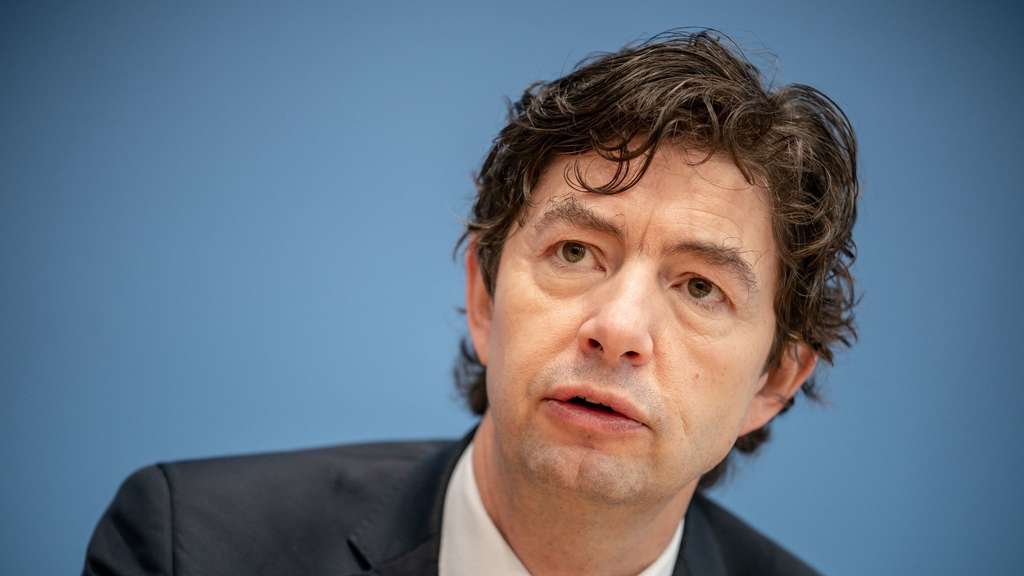 2G, 3G, boosters, testing – what helps against the current increase in the number of infections? The Charité virologist paints a gloomy picture. 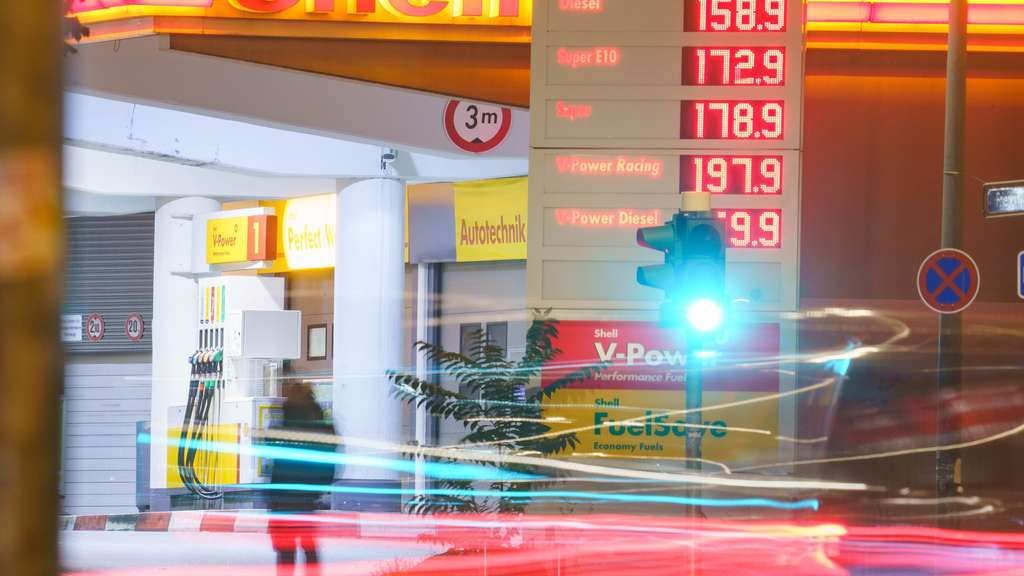 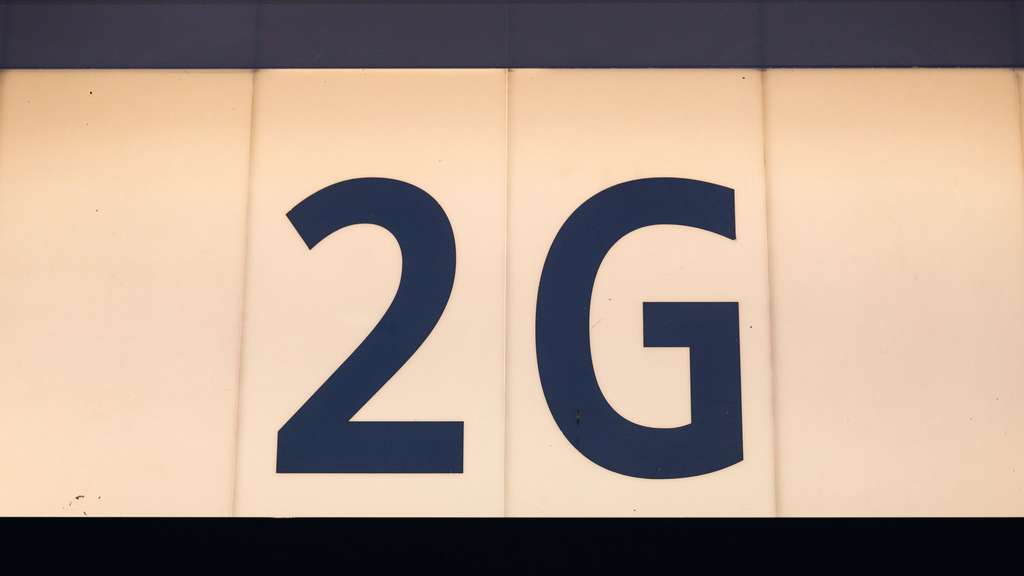 Due to the increasing number of infections, the RKI boss advises more caution at major events. In culture, many can come to terms with the 2G model – few people would come with tests anyway.

“All of Germany is one big outbreak. This is a national emergency. We have to pull the emergency brake now. ”The RKI boss compared the situation with a tanker approaching a harbor wall. “If we immediately counter-steer with all our strength, then he will continue to drive for a while and perhaps still ram the harbor wall laterally. Hopefully he won’t tear it down frontally. We all have to take countermeasures now. ”The daily number of cases should no longer be accepted. dpa