New figures from the RKI show: Omikron should soon dominate the infection rate in Germany. There is also new data on the effect of the booster vaccination.

Berlin – Elderly vaccinated people with full basic protection against Corona have on average a significantly higher risk of hospitalization than people with an additional booster vaccination. This is shown by the latest data from the Robert Koch Institute (RKI).

The incidence of hospitalization – hospital admissions per week and 100,000 inhabitants – for boosted persons aged 60 and over in calendar week 51 (until December 26th) was 1.3. For seniors with full basic protection, the value was three times as high. By far the greatest risk of having to go to hospital for Covid-19, however, had unvaccinated people with an incidence of 29.1. Late registrations are expected for calendar week 51.

There are signs that the protection against illness in people with full basic protection in particular decreases over time, as the RKI wrote in its weekly report on Thursday. However, this group is still very well protected from hospitalization or fatal outcome. In addition, the RKI writes: “With regard to protection against hospitalization, the booster vaccination can show an increase in effectiveness in people aged 60 and over.”

According to the RKI, a reliable estimate of vaccination effectiveness with reference to the more contagious Corona variant Omikron is currently not possible. According to studies, vaccinated people without a booster are less protected from Omikron. However, the RKI emphasizes: “There are indications that, according to the current state of knowledge, vaccination protection against serious illness in immunocompromised people is significantly less impaired than protection against infection / transmission.” 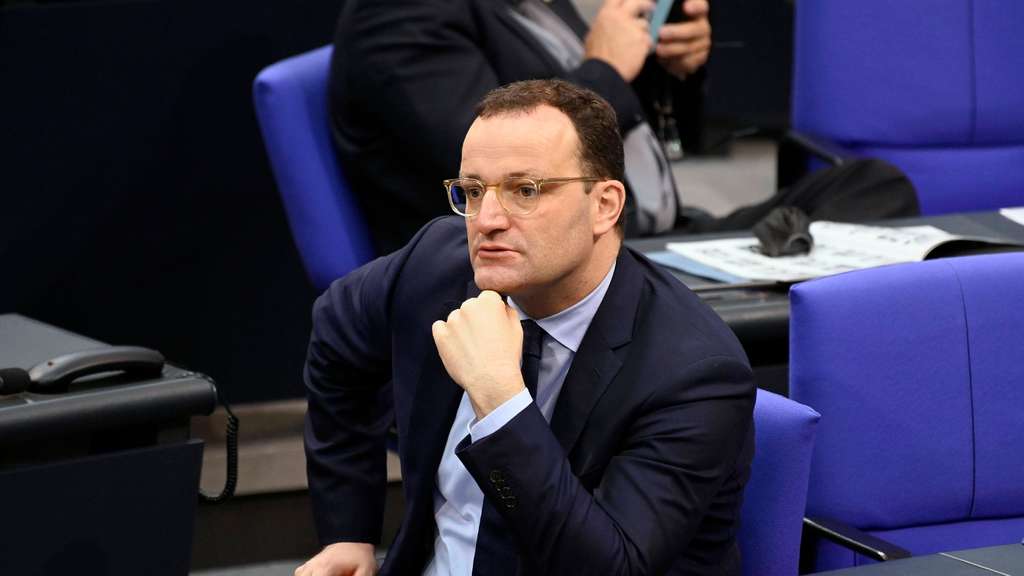 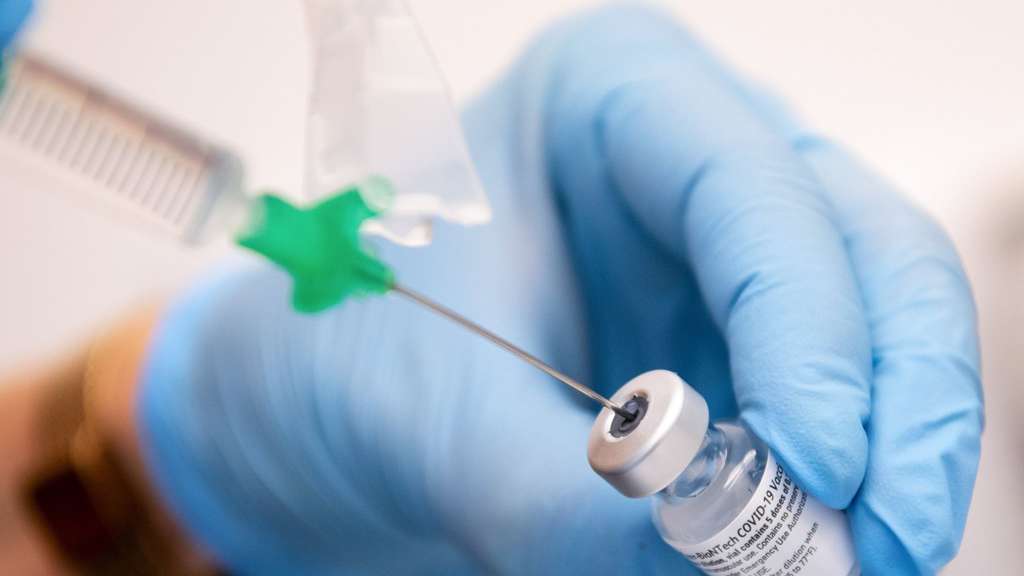 Covid-19 despite vaccination – experts not surprised

Covid-19 despite vaccination – experts not surprised

The new variant was reported from South Africa in November. It is much more contagious than the previously dominant delta variant. At the same time, experts assume that Omikron tends to lead to milder disease processes and that infected people have to go to a clinic less often.

Omikron’s share of the infection rate in Germany is increasing rapidly. According to reporting data from the federal states, 44.3 percent of the corona evidence examined for variants was due to Omikron in calendar week 52 (until 2.1.), As the RKI wrote. A week earlier, the value was given as 15.8 percent.

The count includes both evidence by genetic analysis (whole genome sequencing) and suspected cases based on so-called variant-specific PCR tests.

“Current events in Germany are increasingly determined by the worrying variant Omikron,” writes the RKI. The proportion of the delta variant, which until a few weeks ago almost exclusively dominated the infection process, is steadily decreasing.

The so-called random sample data are more meaningful, even if less up-to-date than the reporting data. Only complete genome sequences from randomly selected samples are included here. According to the RKI, the Omikron share in calendar week 51 (until December 26th) was 20 percent compared to 9 percent in the previous week.

The RKI also warns that the more contagious Omikron variant can lead to “a sudden increase in the number of infections and rapid overloading of the health system and possibly other areas of care”. dpa

1 hour ago
The Robert Bosch Hospital in Stuttgart started special nursing training for refugees. But the project fails: Almost everyone fails the final exam.

2 hours ago
The new corona infections reached a new high this Wednesday. The number has six digits for the first time. The incidence also reached a new record. The news ticker.

2 hours ago
In Hong Kong, the authorities are ordering around 2,000 hamsters to be killed. Previously, there were corona infections in hamsters in a pet shop.