Furthermore, there is little movement in the seven-day incidence. The numbers of new infections and deaths are also at the previous week’s level.

Berlin – There is little momentum at the moment with the seven-day incidence in Germany. The Robert Koch Institute (RKI) gave the value of new infections per 100,000 inhabitants and week this morning as 64.4. The previous day the value was 63.8, a week ago it was also 64.4 (previous month: 83.5).

The health authorities in Germany reported 8,854 new corona infections to the RKI within one day. This is evident from the numbers that reflect the status of the RKI dashboard at 3:56 a.m. A week ago the value was 8517 infections.

According to the new information, 65 deaths were recorded across Germany within 24 hours. A week ago there were 66 deaths. The RKI has counted 4,302,661 detected infections with Sars-CoV-2 since the beginning of the pandemic. The actual total number is likely to be significantly higher, as many infections are not detected.

The number of corona patients admitted to clinics per 100,000 inhabitants within seven days – the most important parameter for a possible tightening of the corona restrictions – was given by the RKI on Friday at 1.67. That corresponds roughly to the value of the previous week. A nationwide threshold value from when the situation can be viewed critically is not provided for the incidence of hospitalization, among other things because of large regional differences. The previous high was around 15.5 around Christmas time. 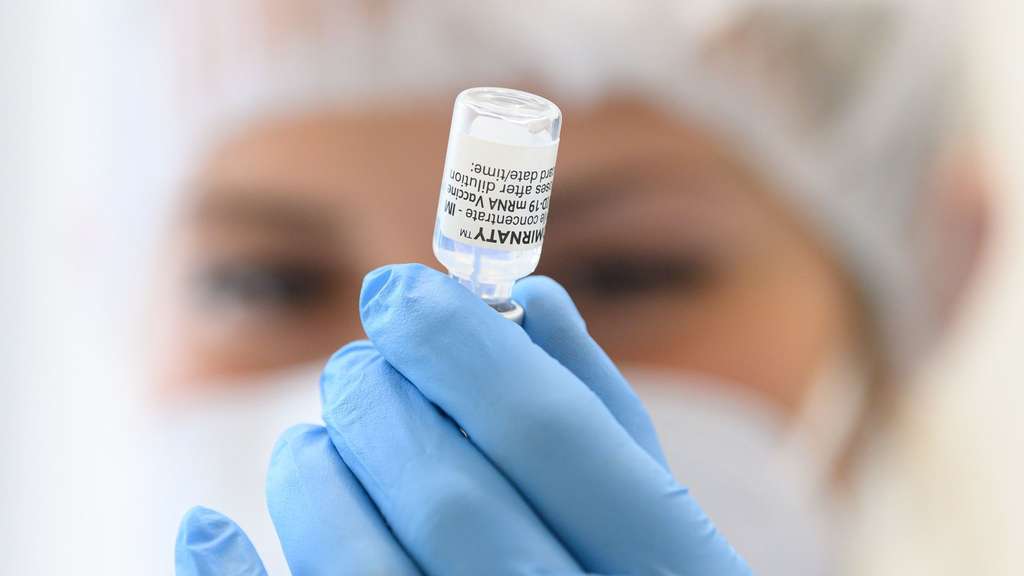 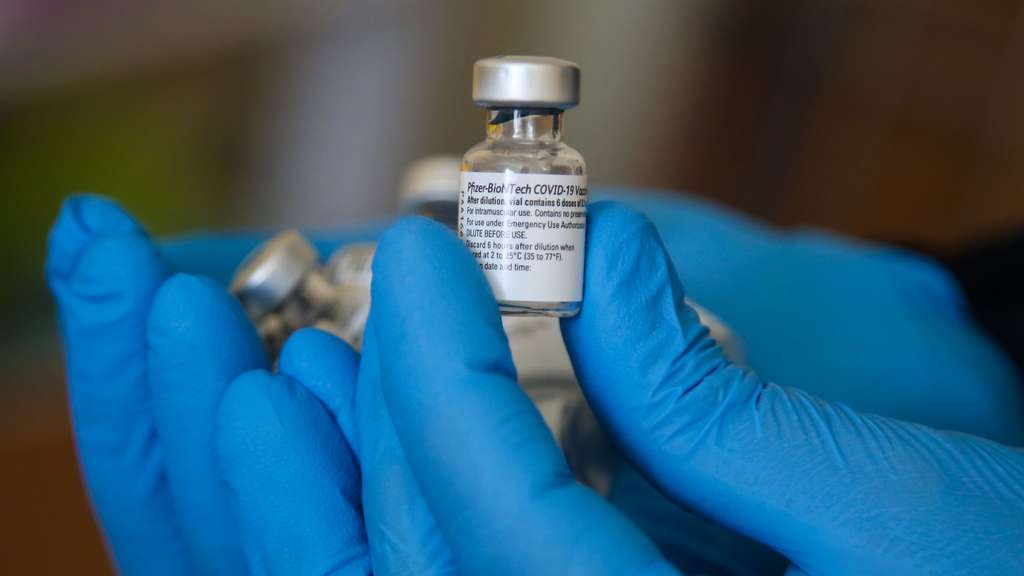 The trend of the past few days continues: the seven-day incidence in Germany continues to fall. In the morning it was 72.0, on the day before it was 74.4. 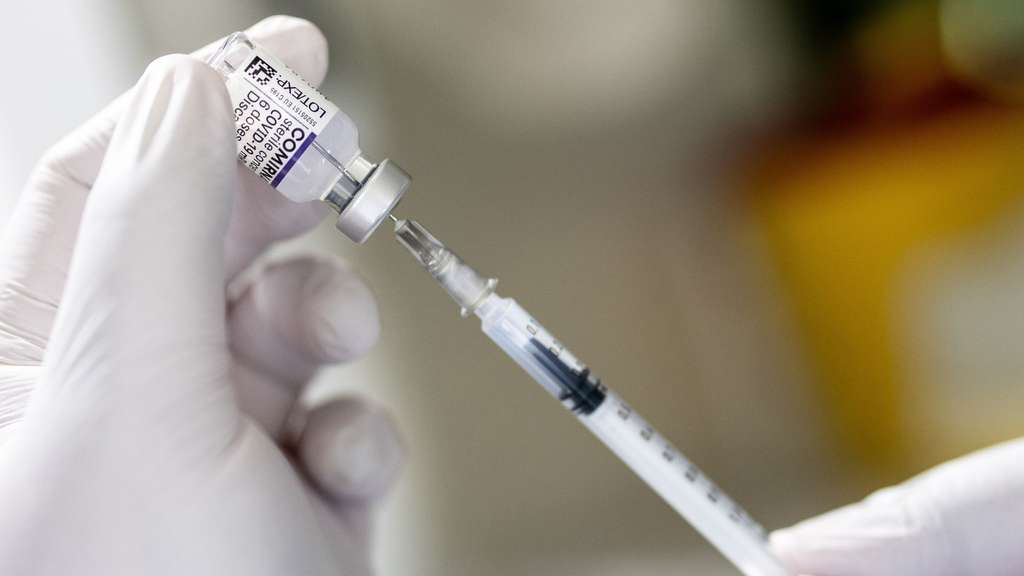 The RKI stated the number of those who had recovered at 4,082,100. The number of people who died with or with a proven infection with Sars-CoV-2 rose to 94,178. dpa

34 mins ago
While the seven-day incidence was 74.4 a week ago, it has now reached 110. The health authorities reported 6573 new infections to the Robert Koch Institute.

1 hour ago
For years there has been a dispute over a book about Helmut Kohl by his ex-memoir writer. The Federal Court of Justice now wants to clarify crucial questions about compensation and prohibited passages.

6 hours ago
What to do if a family member is seriously ill and has not completed an advance directive? The ZDF drama “Bring me home” deals with a very sensitive topic.