The 62-year-old doesn’t feel old, especially not an old white man. Nevertheless, he likes to lie on his ear at lunchtime. He also gives the reasons for this.

Osnabrück – The director Sönke Wortmann (62) loves the afternoon nap. “It’s a power nap for me,” he told the “Neue Osnabrücker Zeitung”. “I feel better afterwards, and I dream so beautifully, much more clearly than at night. My lunchtime dreams are always very intense. “

However, he always gets up quite early in the morning: “I’m up between six and seven. Then it is worthwhile to lie down again at noon. “

He found the term “old white man” to be incorrect, he said in the interview. “I am old, I am white and I am a man. From a purely objective point of view, that’s true. But of course the term has a rating. And I don’t actually feel addressed by that. I don’t know if I’m the right person to judge it, but I consider myself relatively modern on social issues, ”said the director (“ The Moving Man ”,“ The Miracle of Bern ”). 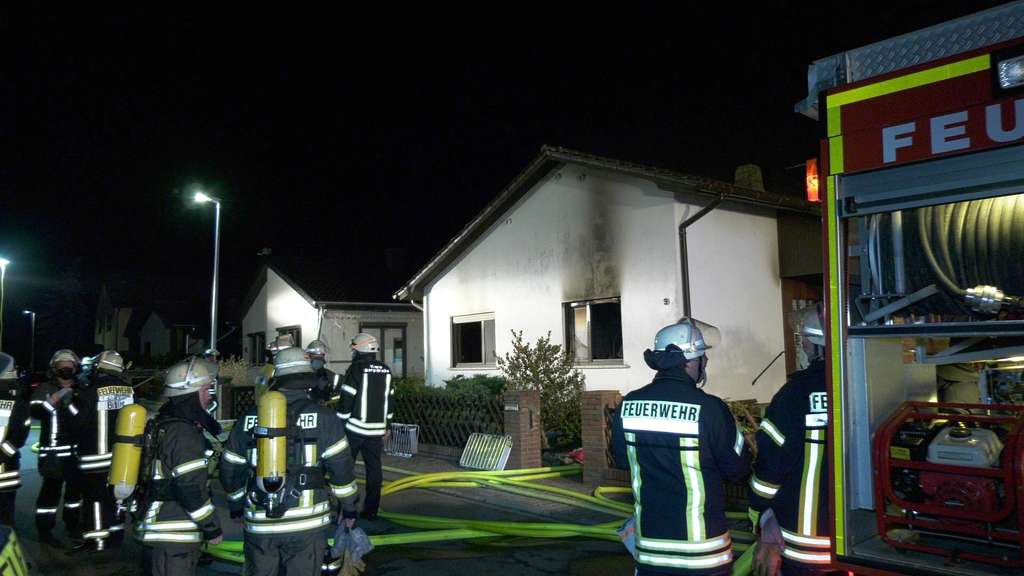 Fire in a residential building: flames break out of the kitchen window – the neighbor becomes a hero

When flames suddenly burst out of a window in a residential building in Biblis near Darmstadt, a neighbor courageously intervenes.

Fire in a residential building: flames break out of the kitchen window – the neighbor becomes a hero 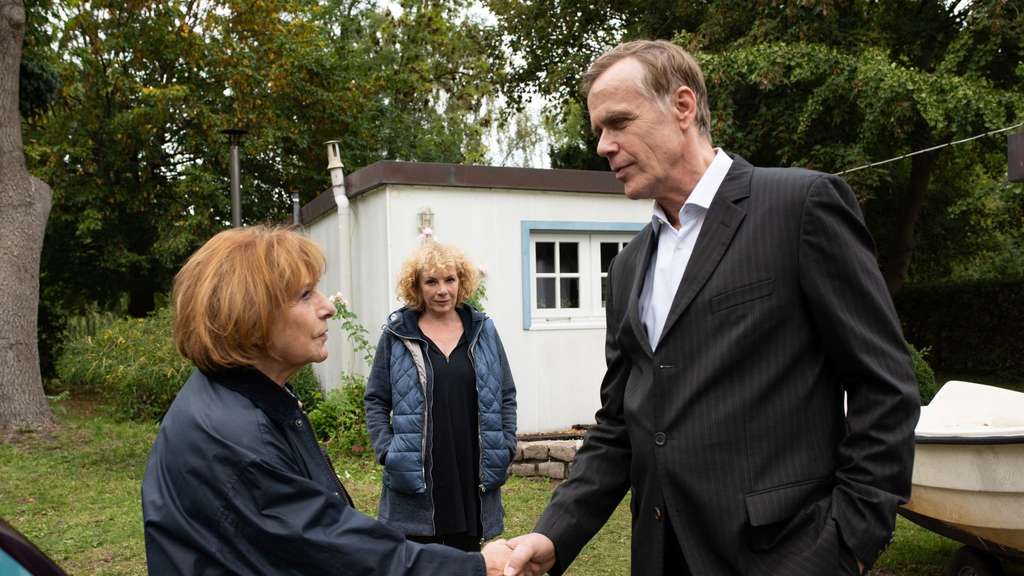 In the shackles of the past: “Back to the sea”

A mother and her daughter have been trapped within themselves for many years. The reason is a terrible act long ago. Hannelore Hoger and Nina Hoger impress in a psychodrama.

In the shackles of the past: “Back to the sea”

So far nobody has called him that personally. “There are really no moments when I feel as old as I am.”

Wortmann’s new comedy “Contra” will hit the cinemas on October 28th. It’s about a student (played by Nilam Farooq) who is openly discriminated against in the lecture hall by her professor (Christoph Maria Herbst). As atonement, he is supposed to prepare her for a debating competition. Reluctantly, both get involved in the joint training and get to know surprising sides of each other. dpa

2 hours ago
Terrible find near Berlin: the police discovered several dead people in a house in Königs Wusterhausen, Brandenburg.

2 hours ago
The fourth corona wave now results in stricter measures. But which rules apply where? An overview of the corona rules in the federal states.