Is there something going on between model Sophia Thomalla and tennis professional Alexander Zverev? A beach photo on Instagram fuels rumors of a relationship.

“I still have an ace up my sleeve for 2021 …”, wrote the 32-year-old on Friday in the social network about a cuddly photo that appeared to be taken on a sandy beach and on which obviously – with partially covered face – Zverev can be seen.

The tennis star had previously reacted rather mysteriously to reports of a relationship. “She’s very nice,” said the 24-year-old athlete on Wednesday in Indian Wells when asked what he could say about a corresponding media report – and grinned broadly. After a second “She is very nice”, the man from Hamburg, who lives in Monte Carlo, was silent. 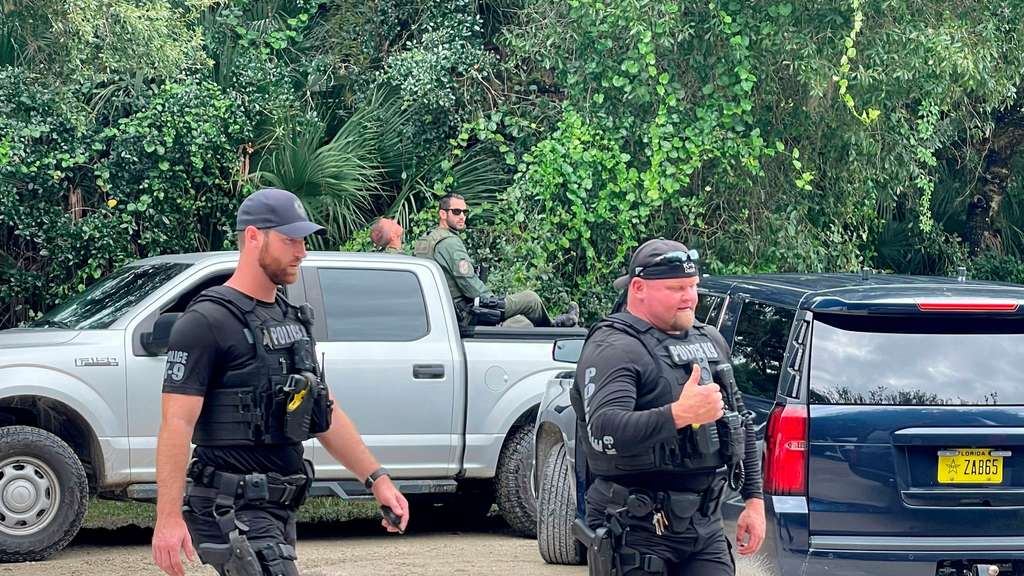 Where is Gabby? This is a question that worries many people – even beyond the USA. There has been no trace of the 22-year-old for weeks. One of those who might give answers is her boyfriend. 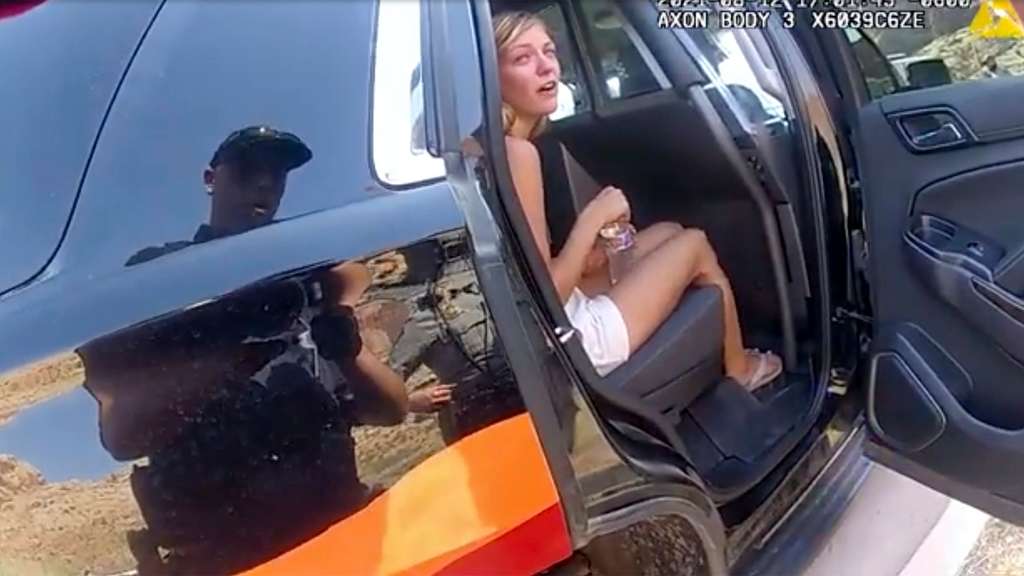 There is still a feverish search for the missing Gabby Petito. Now her 23-year-old friend, who had been stubbornly silent until now, has also disappeared. 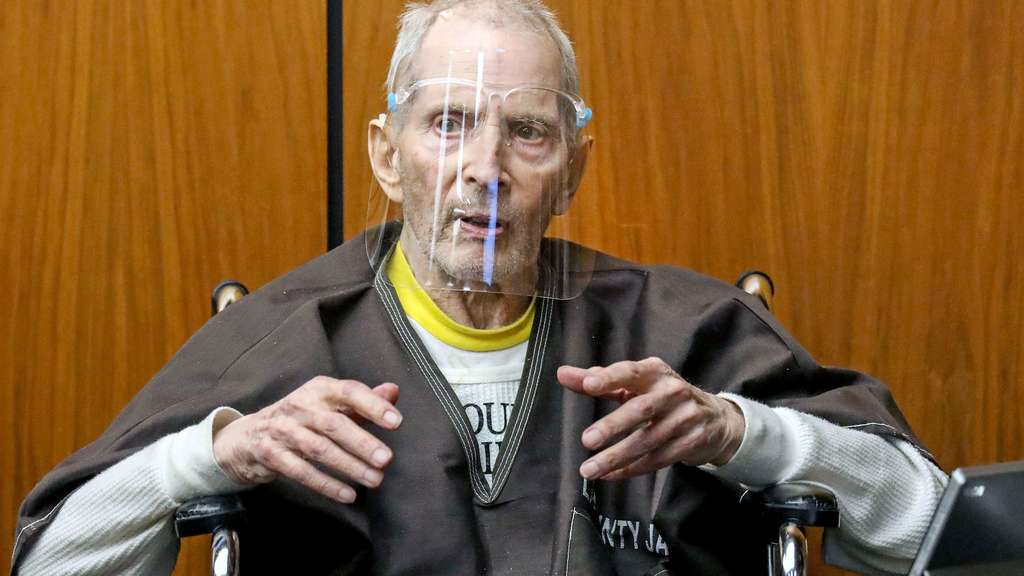 American millionaire and real estate heir Robert Durst was found guilty of the murder of a friend over 20 years ago in a jury trial.

The “Bild” had previously reported that the US Open semi-finalist and the presenter had been a couple for a few weeks. Zverev is one of the favorites at the Masters tournament in California. dpa

October 13, 2021
Is Sophia Thomalla too direct? RTL spices up its latest dating shows with the quick-witted presenter. One scene was even deleted afterwards. Now the 32-year-old moderates “Date or Drop”.