Spain has set new criteria in order to no longer make the assessment of the corona risk so dependent on the incidence. Plus there are 3G rules.

Madrid – The incidence is currently rising sharply again in Spain * – even if the Corona * numbers are still far from the values in other EU countries. In view of the high vaccination rate, Minister of Health Carolina Darias has now announced new criteria according to which the current corona risk in the country should be classified – namely less and less measured by incidence. How exactly the new Corona traffic light works in Spain is explained by costanachrichten.com *. 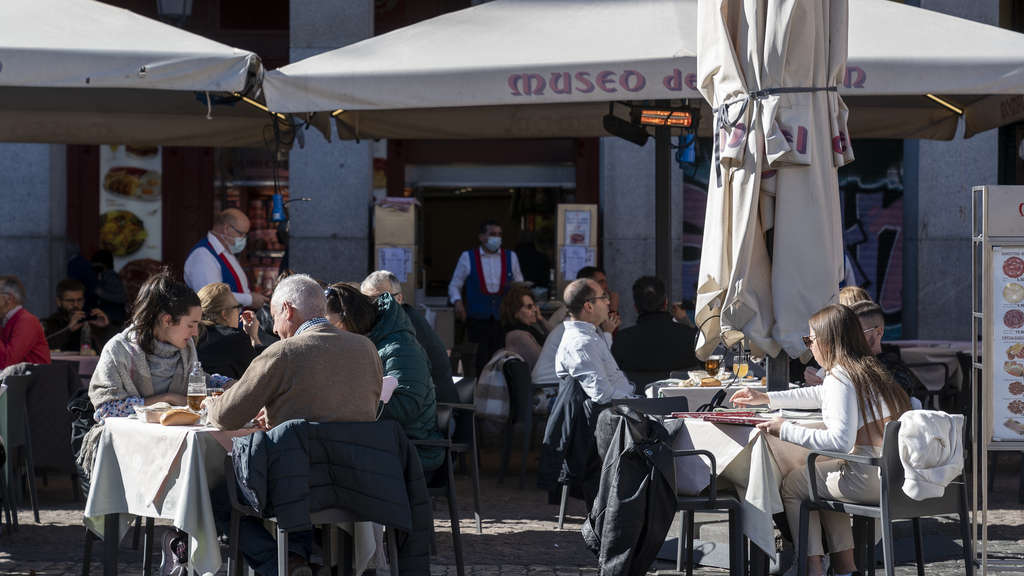 Spain is changing the Covid traffic light, introducing booster vaccinations from the age of 60 and the Covid Pass. No further restrictions are to be expected.

In the meantime, the Covid pass is now also coming in Spain. Gradually, several regions are introducing 3G regulations. In doing so, however, they depend on the relevant higher regional court, which has to give the green light. This notification is expected every day, for example in the Valencia region * on the Mediterranean coast. In other parts of the country, 3G proof is already required, so far mainly in discos. * costanachrichten.com is an offer from IPPEN.MEDIA.

1 hour ago
Actor and comedian Mirco Nontschew has died at the age of 52.

3 hours ago
This news makes Sweden's royal fans cheer: Princess Madeleine will not only return to her homeland, her trip to Stockholm is even imminent.