The turn of the year comes with a touch of spring in Germany. A temperature record is even reported from Great Britain.

The maximum temperatures on Friday should be between ten degrees on the coasts and up to 16 degrees in the southwest, as the German Weather Service (DWD) announced. Even on Saturday night, meteorologists do not expect any major cooling. 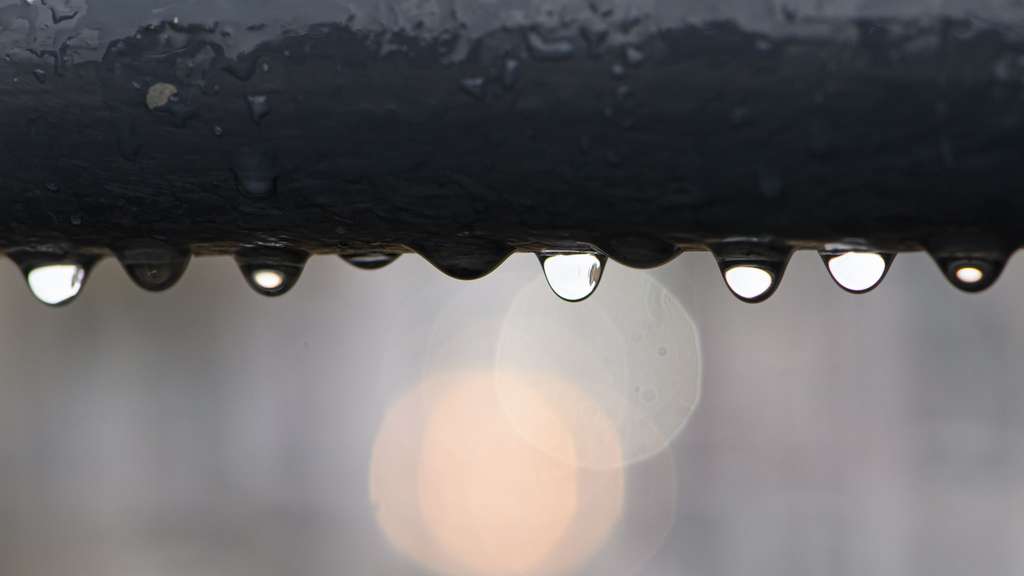 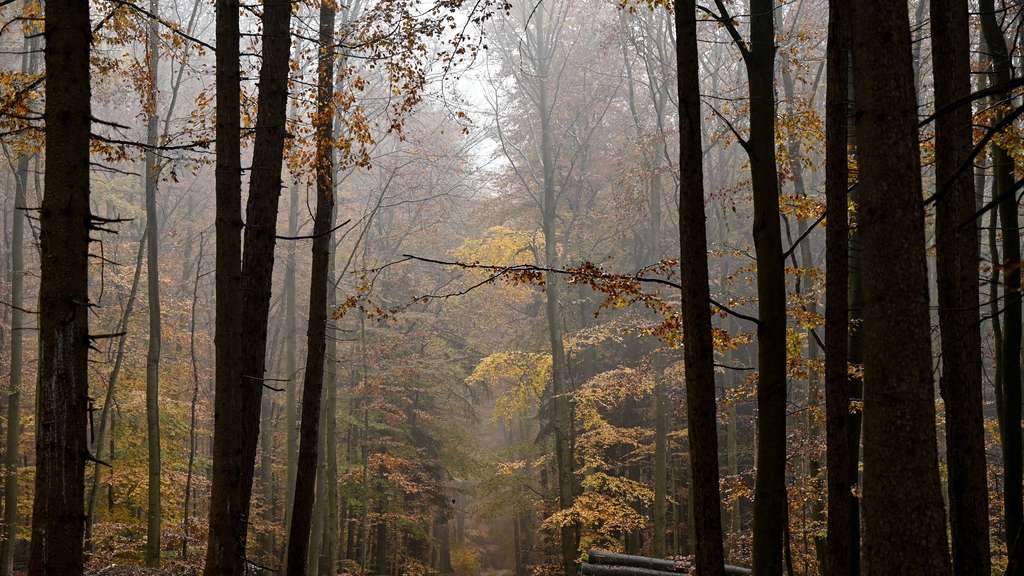 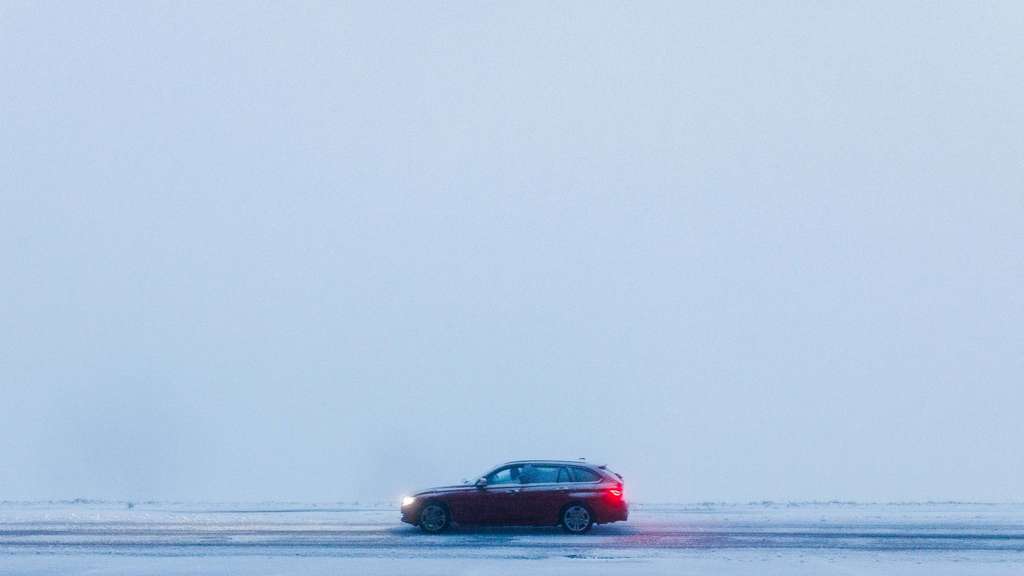 In Great Britain, the weather service even spoke of the warmest New Year’s Eve since measurements began. In Ryehill in East Yorkshire, 14.9 degrees Celsius were reached on Friday. That was 0.1 degrees more than the previous record in 2011. The meteorologists reckoned that the temperature could still rise.

In the new year, the experts expect cloudy, but mostly dry and mild weather in large parts of Germany. On Saturday there will be some loosening in the southwest half and some sun in the south. The temperatures are a maximum of seven to 14 degrees. dpa