Padeye
NewsStrict abortion law back in effect in Texas
News

Strict abortion law back in effect in Texas

Just a few days ago, a court had temporarily stopped the so-called heartbeat law. Texas immediately appealed – and is now putting the law back in effect.

It was only on Wednesday that a judge in Texas temporarily suspended the law, thereby upholding a lawsuit brought by the government of US President Joe Biden – Texas immediately appealed this decision.

The so-called Heartbeat Act, which bans most abortions in Texas, has been in force since the beginning of September. It prohibits abortion once the fetus’s heartbeat has been determined. This can be the case as early as the sixth week of pregnancy. Many women do not yet know that they are pregnant at this point.

A case for the Supreme Court?

The New Orleans appeals court has now asked the US government to respond by Tuesday while the Texas state appeal continues to be examined. The dispute could ultimately end up in the US Supreme Court. “This order is deeply alarming – and it creates confusion and inconsistency in access to abortion for millions of people in Texas,” said civil rights group ACLU. 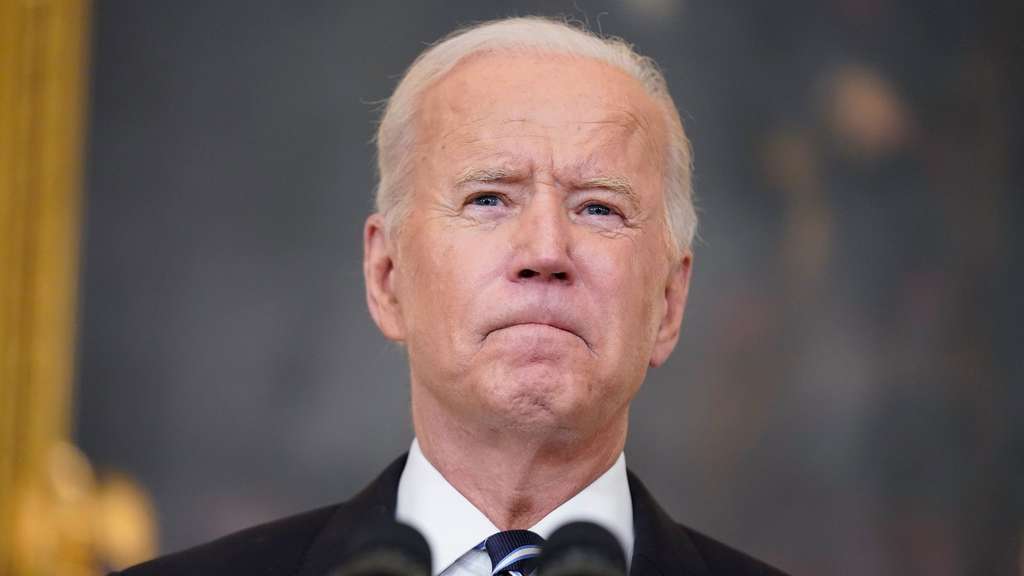 Because it is easier in the US Senate to push through bills as part of budget consolidation, the Democrats are taking this path on many issues. There was now a setback. 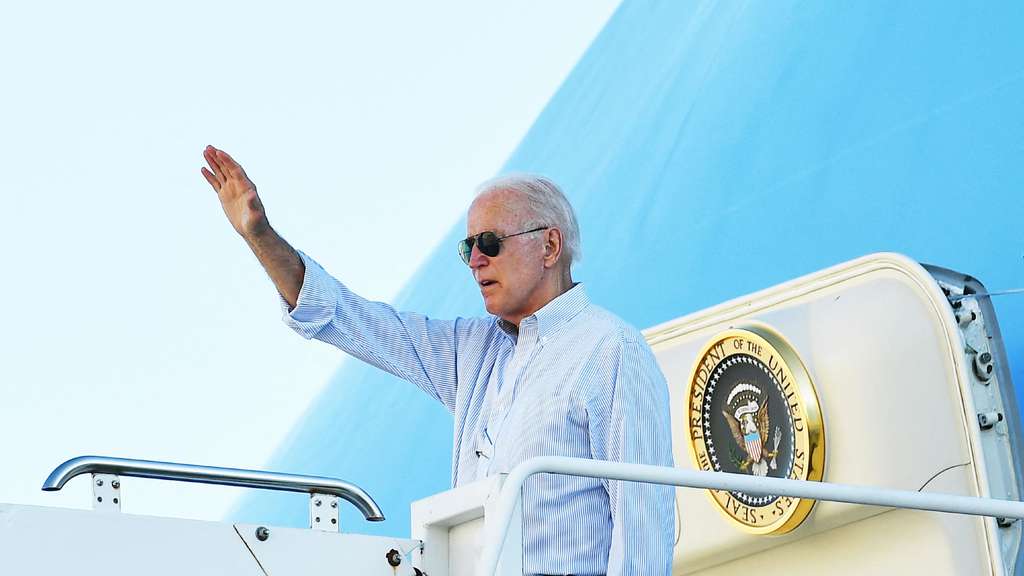 US wants to open borders for vaccinated EU citizens and British

USA want to relax corona travel restrictions. Vaccinated passengers can travel to the US from the EU and the UK from November.

US wants to open borders for vaccinated EU citizens and British 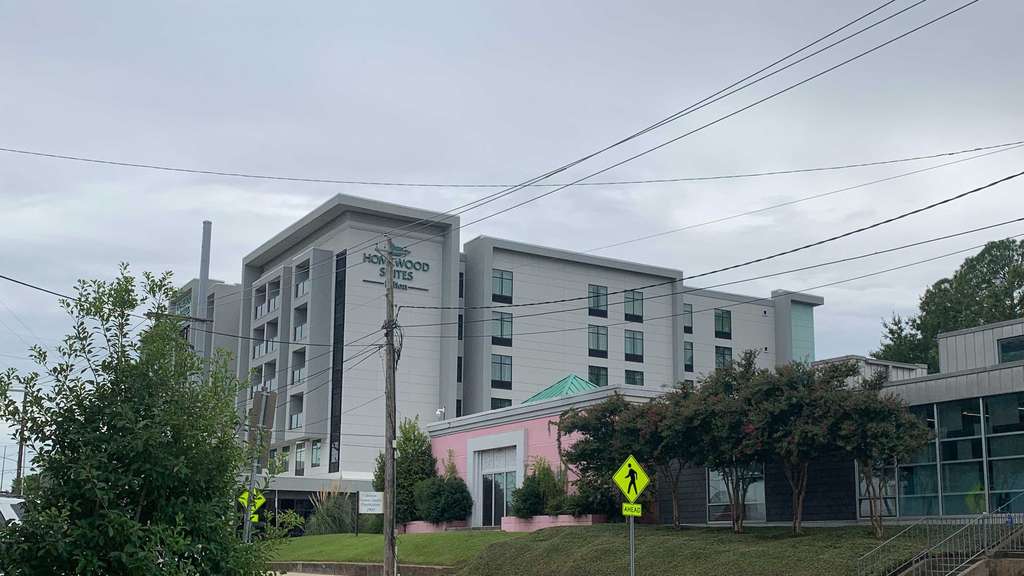 The Pink House is the last abortion clinic in Mississippi. Opponents of abortion harass pregnant women before they come to the premises. This fight will soon also be fought in the Supreme Court.

Some abortion clinics began again on Thursday to perform abortions, which are prohibited under the Heartbeat Act – but by no means all. Because the clinics must fear being sued afterwards if a higher court overturns the injunction to suspend the law. The recent ruling by the New Orleans Court of Appeal comes as no surprise – the court had previously allowed the law to come into effect. dpa

4 hours ago
The Gotham Awards will be presented in New York at the end of November. This marks the beginning of the film industry's trophy season. The first favorites have already been determined.

5 hours ago
Two young directors from German film schools will receive Oscar honors. Gold and silver student Oscars go to short feature films, both of which tell a dramatic story.

6 hours ago
Adele is apparently a big fan of her colleague Celine Dion. Her admiration goes so far that she even keeps a very personal “work of art” of her at home.

6 hours ago
Since March 2020, people from many countries around the world have been subject to a far-reaching ban on entry to the USA. The tourism industry in New York suffered massively as a result. You can now enter the country again soon.

10 hours ago
A fatal incident occurred while filming in New Mexico: According to police, US actor Alex Baldwin shot with a prop weapon. A woman has died.