Padeye
NewsSwitzerland and Bavaria with a good start to the...
News

The joy of the ski fans is great – finally back on the slopes. While people in Bavaria and Switzerland are very satisfied, there are disappointed faces elsewhere.

Bern/Vienna/Munich – In Switzerland and Bavaria, the ski season got off to a good start despite Corona. The Jungfrau Railways in the Swiss ski area around Grindelwald and Wengen even spoke of the best start to the winter season in ten years. The reason is, among other things, the commissioning of a new cable car, which can bring more guests to the summit faster. 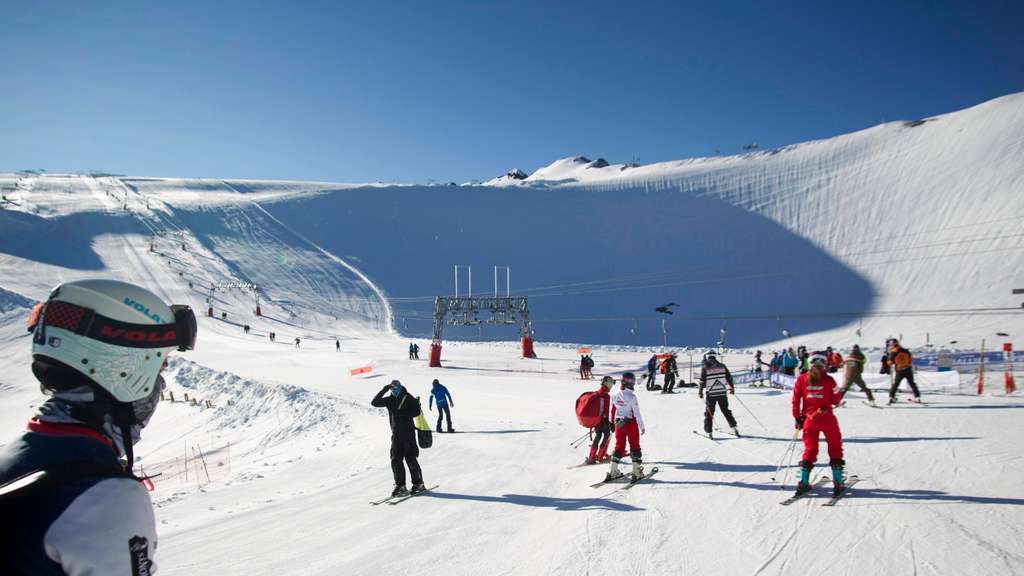 Ski Index 2021/22: These are the most popular ski resorts in Europe this season

Ski Index 2021/22: These are the most popular ski resorts in Europe this season 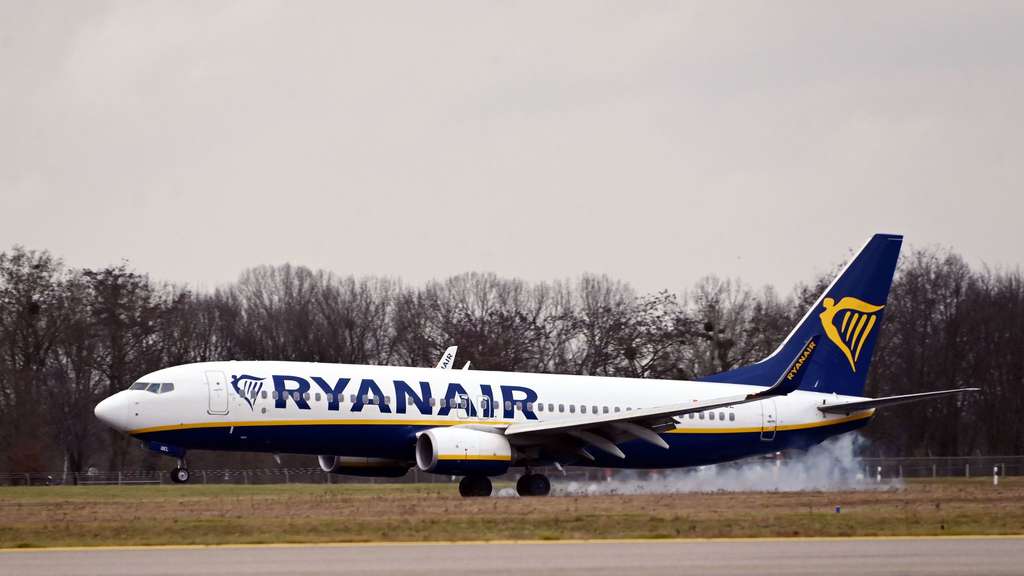 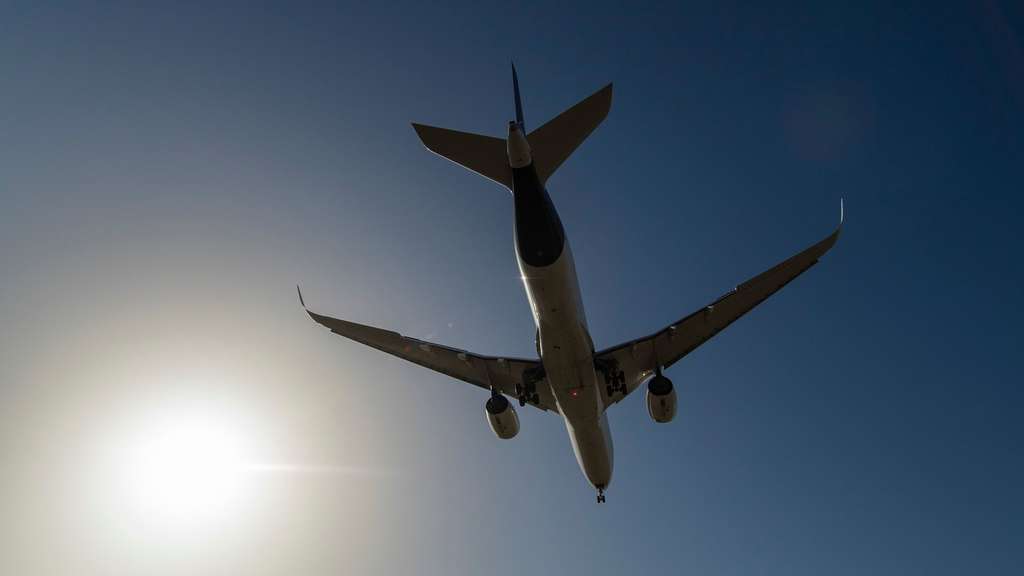 In Bavaria, there were traffic jams in parking lots and sometimes queues at the cash desks of the ski stations over the holidays. Austria got off to a bad start due to another lockdown at the beginning of December and is primarily focusing on February business.

“The optimism is still there,” says tourism spokesman for the Tyrol Chamber of Commerce, Mario Gerber. German guests have also registered for February. “The extreme longing for winter holidays is palpable,” he said. But the occupancy rate of the 5,000 Tyrolean accommodation establishments was unusually low, except during New Year’s Eve. It was similar in the state of Salzburg, which is particularly popular with tourists, as Albert Ebner, tourism spokesman for the state’s Chamber of Commerce, said.

The industry is annoyed by the curfew brought forward to 10 p.m., said Gerber. This tempts guests and employees to meet late outside of the controlled areas of the restaurants.

Things looked very different in Switzerland: “The winter season in the Swiss ski areas has started well,” reported the Cable Car Association. Zermatt at the foot of the Matterhorn even had more guests over the holidays than in the pre-crisis winter of 2019. In the regions of Arosa, Davos and St. Moritz in Graubünden there were almost as many guests as back then. Problem there: Some restaurants had to close because too many staff had contracted the corona virus. According to Switzerland Tourism, many guests from Germany, France and Great Britain have returned.

In Germany, the joy and enthusiasm of the guests to finally be able to go back on the slopes was huge, reported the Association of German Cable Cars and Drag Lifts (VDS) at the end of the Christmas holidays. “We are very happy about the operation, finally there is life on the slopes again,” said VDS board member Matthias Stauch. According to VDS information, the lift companies had lost up to 99 million euros due to the lost 2020/21 season. dpa

2 days ago
The election is over, it's official: The members of parliament in Austria have decided in favor of the law on compulsory vaccination against the corona virus.

Many MPs suddenly fell ill: chaos session on the decision to vaccinate in Austria

2 days ago
A "yes" is foreseeable. With the exception of the right-wing FPÖ, all parliamentary parties are in favor of compulsory corona vaccination in Austria. However, it is uncertain whether the measure will bring the hoped-for result.

3 days ago
A "yes" is foreseeable. With the exception of the right-wing FPÖ, all parliamentary parties are in favor of compulsory corona vaccination in Austria. However, it is uncertain whether the measure will bring the hoped-for result.

4 days ago
Two students from Franconia sprayed tear gas in their school. They slightly injured 60 people. You must now expect an ad.