A man appears to be attacking people indiscriminately on a train. At first glance, many things look like the actions of a sick person. But now a different picture emerges.

Regensburg/Karlsruhe – More than four months after a knife attack in an ICE between Regensburg and Nuremberg, the investigators are assuming an Islamist-extremist act. Therefore, the Attorney General in Karlsruhe took over the case, said the Munich Public Prosecutor’s Office.

The “Süddeutsche Zeitung” (Monday) had previously reported. Investigators have been assuming for some time that the man was guilty of the knife attack last November. The then 27-year-old had attacked and injured four men between the ages of 26 and 60.

The Syrian is in custody. After the crime, investigators discovered propaganda videos from the terrorist organization Islamic State (IS) on him. It was previously unclear whether an extremist motivation could have played a role in the attack. The man is accused of, among other things, attempted murder in two cases, attempted manslaughter and intentional bodily harm.

Shortly after the attack on November 6, an expert initially assumed that the suspect could have been innocent at the time of the crime. He was then placed in a district hospital. “I’m sick. I need help” – that’s what the man is said to have said when he was arrested. Paranoid schizophrenia was in the room.

Nevertheless, the Bavarian Central Office for Combating Extremism and Terrorism (ZET), which is based at the Munich Public Prosecutor’s Office, initially took over the investigation. This always happens when an extremist or terrorist motivation is conceivable in a procedure of major importance. 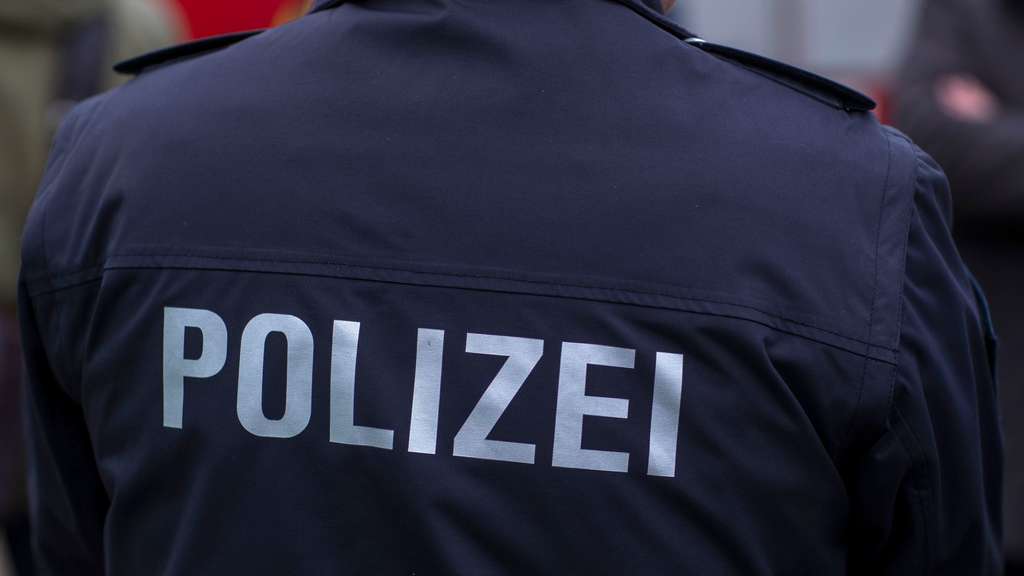 Investigations after the attack on a ten-year-old

Investigations after the attack on a ten-year-old

After the attack on the ICE Passau-Hamburg, the suspect allowed himself to be arrested without resistance. Police found a bloodstained jackknife with a blade length of eight centimeters in his pants.

According to earlier information from the authorities, the Syrian has lived in Lower Bavaria since entering the country in 2014. His parents and siblings lived elsewhere in Germany. The young man, who was born in Damascus, did not have to fear deportation. In 2016 he was recognized as a refugee. dpa