Padeye
NewsThe demand for booster vaccinations is huge - but...
News

In the past few days, the demand for corona vaccinations has increased massively – also in Fulda. It is questionable whether the dates will be enough.

Fulda – The announcement came as a surprise: Stiko wants to recommend the Corona * booster from 18 onwards. The Stiko boss Thomas Mertens announced on Tuesday evening. So far, people over the age of 70, those with previous illnesses and employees of medical facilities should have received the third vaccination. This statement came at a time when the demand for vaccinations was already exploding – due to increasing numbers of infections and greater restrictions for non-vaccinated people. That means: suddenly many more vaccination appointments are needed.
Fuldaerzeitung.de reveals how the rapidly growing demand for corona vaccinations is to be countered in East Hesse. * 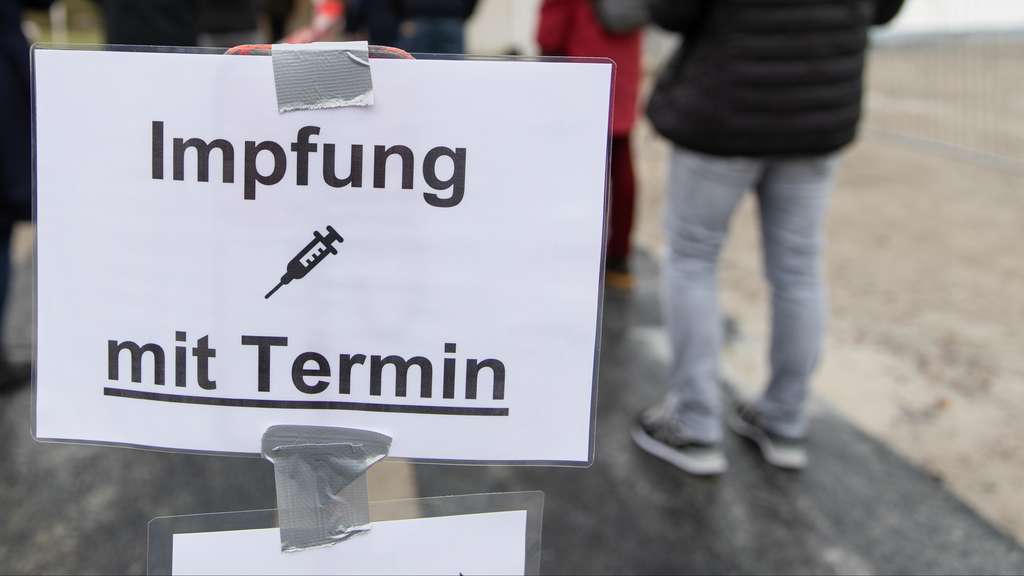 In the past few days, the demand for corona vaccinations has increased massively – also in Fulda. It is questionable whether the dates will be enough. A doctor now warns of “unbelievable chaos”.

The state of Hesse wrote to people over 70 who had been vaccinated on Wednesday and asked them to refresh. “There is enough vaccine and doctors who vaccinate,” wrote Prime Minister Volker Bouffier (CDU) and Minister of Social Affairs Kai Klose (Greens). The sentence that there are enough doctors who vaccinate is no longer so certain after it has been released for everyone. * fuldaerzeitung.de is an offer from IPPEN.MEDIA

1 hour ago
An employee of the Munich University Clinic spreads false information about the compulsory corona test and films her place of work. The video has consequences.