In the past, there was only fish and chips to go, write Prince Charles and Duchess Camilla in the foreword. They are very grateful for the change brought about by international influences.

London – 70 dishes for 70 years on the throne: A few weeks before the official celebrations for Queen Elizabeth II’s platinum anniversary, royal fans can already feast on the Queen’s reign.

“Seventy years ago, when the Queen ascended the throne, the culinary outlook in the United Kingdom was bleak,” wrote heir to the throne Prince Charles (73) and his wife Camilla (74) in a foreword to the book, which will be published on April 28 target. “The only option to take away was the ever-faithful fish and chips.” British cuisine has changed to this day due to influences from other nations and their cuisine. “We are very grateful.” 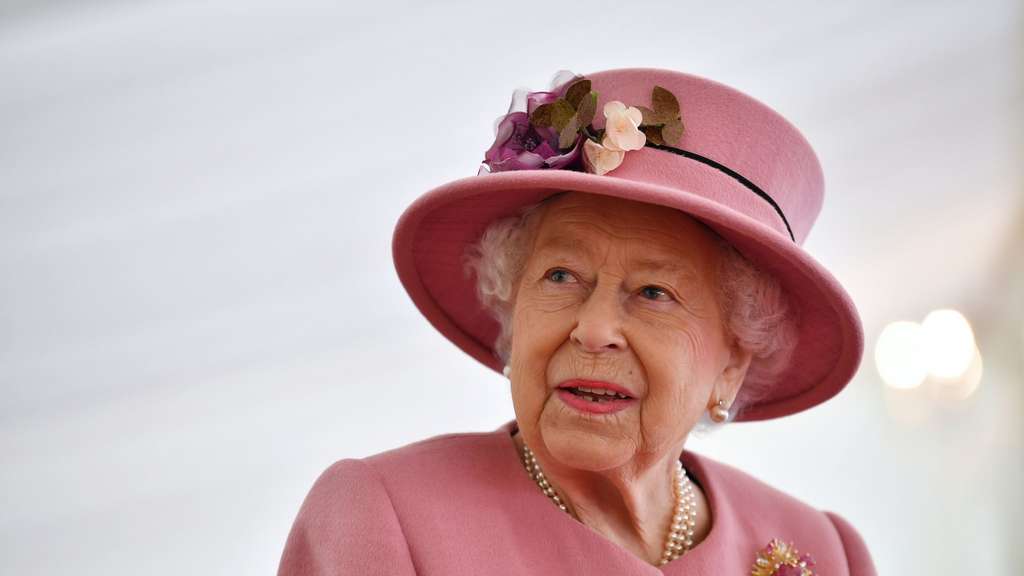 The Queen reports on her corona disease

The Queen reports on her corona disease 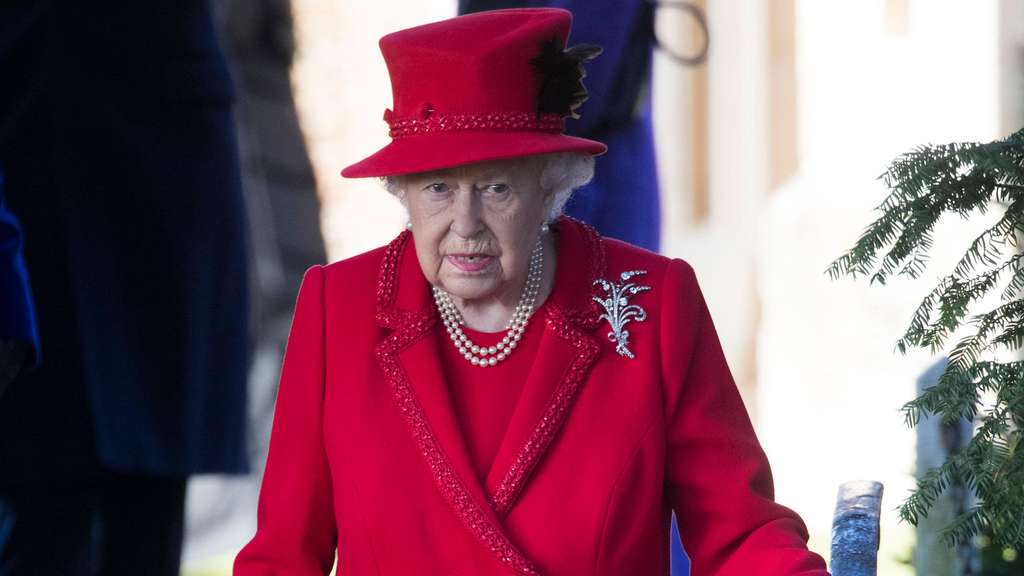 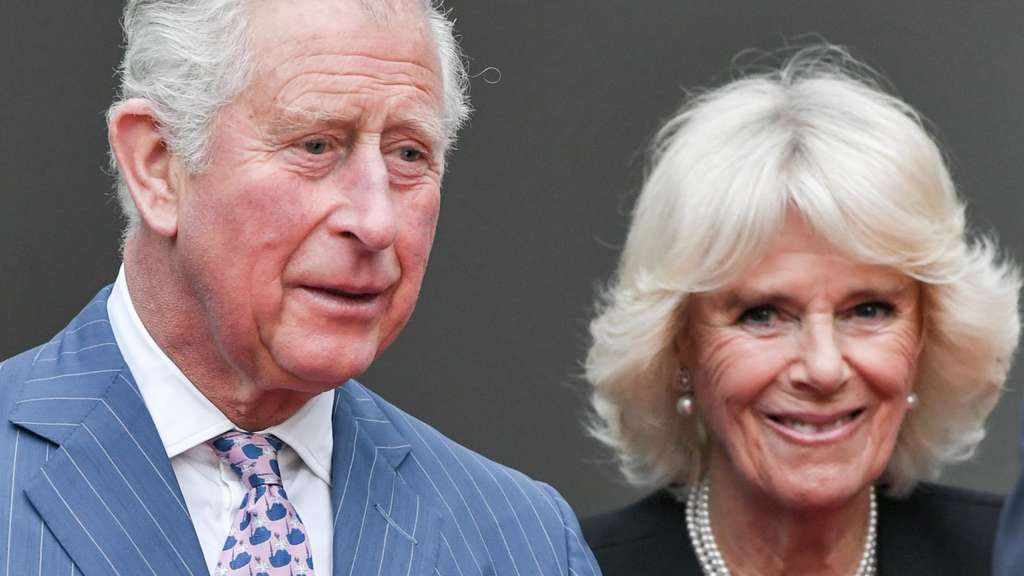 Charles and Camilla: You have to represent Queen Elizabeth in the Easter rites

Charles and Camilla: You have to represent Queen Elizabeth in the Easter rites

The internationality is also reflected in the collection of 70 dishes (“The Platinum Jubilee Cookbook – Recipes and stories from Her Majesty’s representatives around the world”): British embassies and representations from all over the world have contributed their recipes – from Spanish jam from the Embassy in Madrid to green fish curry from the representation in Islamabad.

Food also plays a major role in all royal visits, wrote Camilla and Charles. “We remember some of the dishes, from the British-Malaysian Wellington beef we ate in Kuala Lumpur to the really tasty whiskey pudding we enjoyed in Washington.”

At 70 years on the throne, Elizabeth II (96) is Britain’s longest reigning monarch. Her anniversary is to be celebrated in early June with parades, a church service, a major concert at Buckingham Palace, an extra holiday for Brits and jubilee lunches across the country. dpa

I'm pregnant and I'm not hungry: why is that and what can I do?

May 18, 2022
Although during pregnancy it is common to feel more hungry than usual due to the energy expenditure that is taking place, some women may experience just the opposite, and see their appetite reduced considerably.