The stadium in Fulda in the Johannisau sports park is being built almost from scratch – and the renovation will be much more expensive than initially planned. The project with the goal of regional league football for the SG Barockstadt Fulda-Lehnerz will cost at least 20 million euros.

Fulda – The new stadium project for the city of Fulda * will cost at least 20 million euros. The first construction phase alone in the Sports Park Johannisau, which currently holds 4,999 people, will provide € 14.3 million. Originally, the city calculated for the first phase of construction at 6.9 million euros. Why the stadium renovation in Fulda with a view to the regional soccer league in the first construction phase is twice as expensive as initially calculated, reports fuldaerzeitung.de *. 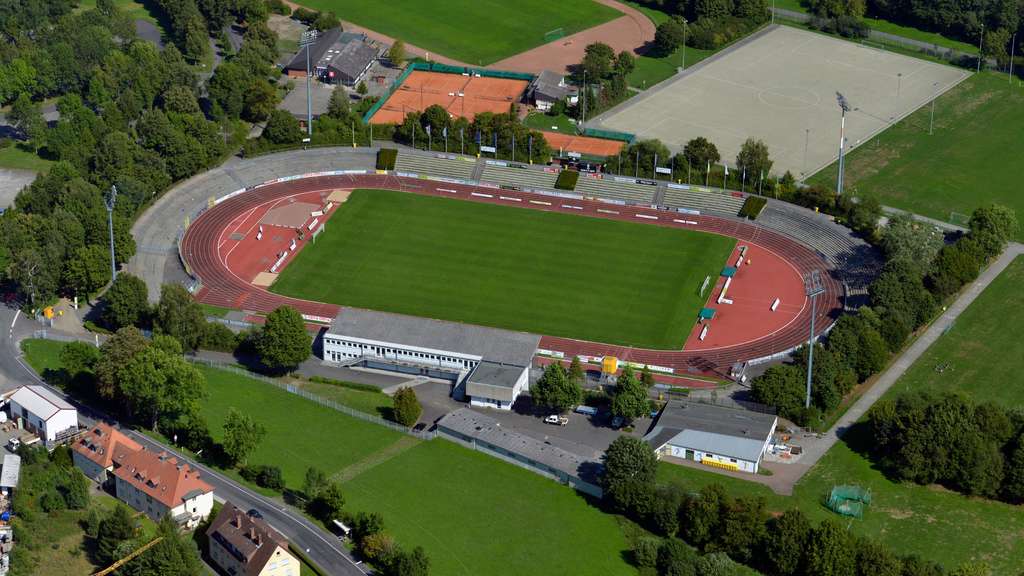 It’s been two years since the city decided to renovate the stadium. The plans have now progressed. However, the need for renovation is greater than expected: the stadium of the city of Fulda in the Johannisau sports park is being almost completely rebuilt at the same location.

“The stadium renovation is one of the largest investments in the sports sector in Fulda in recent decades,” said Frank Volmer from the city’s building management. In principle, a completely new stadium is being built, which will then have a capacity of 7500 spectators after the renovation. The regional soccer league sets specific rules for such spectator numbers. * fuldaerzeitung.de is an offer from IPPEN.MEDIA.

1 hour ago
While the seven-day incidence was 74.4 a week ago, it has now reached 110. The health authorities reported 6573 new infections to the Robert Koch Institute.

2 hours ago
For years there has been a dispute over a book about Helmut Kohl by his ex-memoir writer. The Federal Court of Justice now wants to clarify crucial questions about compensation and prohibited passages.

6 hours ago
What to do if a family member is seriously ill and has not completed an advance directive? The ZDF drama “Bring me home” deals with a very sensitive topic.