The headmaster speaks of “deadly violence”, the police of a suspected serious crime: What exactly happened in the high school in Malmö in southern Sweden is still unclear.

Malmö – Two people were injured in an incident at a school in Malmö, southern Sweden. As the police in the third largest city in the Scandinavian country announced on Monday evening, one person was arrested after the incident.

The police cordoned off the school and were there with a number of patrol cars. Several ambulances were also seen taking the two injured to the hospital. It was initially unclear how serious her injuries were.

Problem of gang crime in Sweden

In the late afternoon, the police initially said that they were dealing with a suspected serious crime. However, what exactly happened in the school in the center of the city remained unclear. According to the radio station, students were in the building late at night to prepare a musical. The principal of the high school, who was a good 250 kilometers further north in Gothenburg at the time of the incident, told Aftonbladet that he only knew that “deadly violence” was going on in the school. The police later reported that the situation was under control. 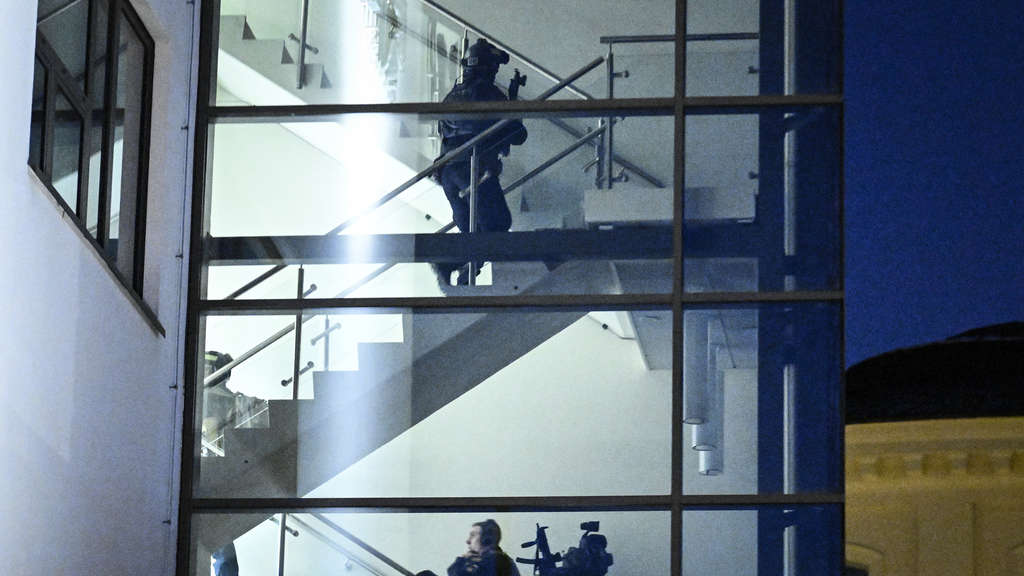 Sweden has been dealing with rampant gang crime for a long time. In the process, there are repeated shots and deliberate explosions in large and sometimes also in smaller cities in the country. Malmö has been aware of the problem of criminal gangs longer than other parts of the country and has taken several measures and programs to counteract it. The Rosengård district of Malmö in particular – the home of the Swedish soccer star Zlatan Ibrahimovic – is considered a problem area. It is still unclear whether the incident at the school has anything to do with the criminal milieu. dpa

5 days ago
Zlatan Ibrahimovic comes from one of Sweden's most notorious problem areas. Nevertheless, the exceptional kicker made it into the largest football arenas in Europe.