Berlin – 9,500 Swiss francs for three months of hard, mainly physical work, around the clock: That’s not much, especially in rich and affluent Switzerland.

For the Pole Wanda, however, it is the necessary extra income that she urgently needs to support the children at home. So Wanda is always drawn back to Switzerland, back to Josef, the elderly stroke patient. Director and co-author Bettina Oberli (“Die Herbstzeitlosen”, “Tannöd”) and screenwriter Cooky Ziesche (“Cloud Nine”) report on an upper-class family on the verge of collapse. Performers such as Birgit Minichmayr, André Jung and Jacob Matschenz can be seen on the screen.

Wanda’s solitude in the middle of the family

A large, stately home. An old, mentally still quite fit man, the landlord, who, however, is dependent on care and support around the clock: Wanda, the Polish woman, not only helps him to get dressed, she is almost always there for him. Also gives the lady of the house (of resolute, sometimes breathtaking arrogance: Marthe Keller) a hand. His son Gregor also still lives here. Everyone likes the friendly, the so modest-looking woman from Poland. Yes, there is even a little argument between father and son: “Wanda is there for me!”. And yet Wanda is somehow alone in this wealthy family who reside directly on Lake Zurich, whose togetherness is not always characterized by empathy and warmth of the heart.

For Wanda’s loneliness, camerawoman Judith Kaufmann (“The boy has to get some fresh air”) finds strong images: Once we see Wanda blowing the smoke of her cigarette up through the open window from her dark basement room: a strong one, reflecting the hierarchical gradient between image reminiscent of rich Swiss and poor Polish women. For a moment you have to think of “Parasite”, this crazy Korean Oscar winner from 2020. Wanda also takes one or the other surprising, if not surreal, phrase: Not only that Wanda is suddenly pregnant, but also a Polish cow and the topic of adoption suddenly come up in the room, which is congenially flooded with the sounds of the German-Swiss music duo Grandbrothers – a look at the wonderful film poster, including the cow, may whet your appetite for this sometimes bitterly angry family story.

From bitterly angry to sarcastically funny

We have known for a long time: Birgit Minichmayr, she gives the daughter, excels in filmic relationship or family constellations. Think of “All Others” by Maren Ade, think of her appearance in “Cherry Blossoms and Demons” (Doris Dörrie). The Austrian is also in “Töchter” (2021). But her play in “Wanda” is just as unsurprising as the experienced, skilful play of her fellow actors. The real surprise, however, is a name that has hardly sounded, at least for German cinema ears: Agnieszka Grochowska. The Polish woman’s play is as subtle as it is realistic. Grochowska grounds the 110-minute watch, which at times threatens to lose its grip on the ground.

So there are always moments that one does not take directly from the film, that seem to lie a bit next to the actual trace, which one suspects in a purely grotesque manner. When brother and sister quarrel, for example, and it is all too well-mannered, it comes across as too said. It gradually dawns on you that this scam belongs to the film and that it fits “Wanda”. A film that does not want to join the long mile-long series of melancholy German-language drama of dismay. Despite all irony, all exaggeration, all exaltation: if you look closely, listen carefully, the philanthropic core of this story is always and unequivocally recognizable. A core that finds its impressive form in the unpretentious play of the Polish leading actress. 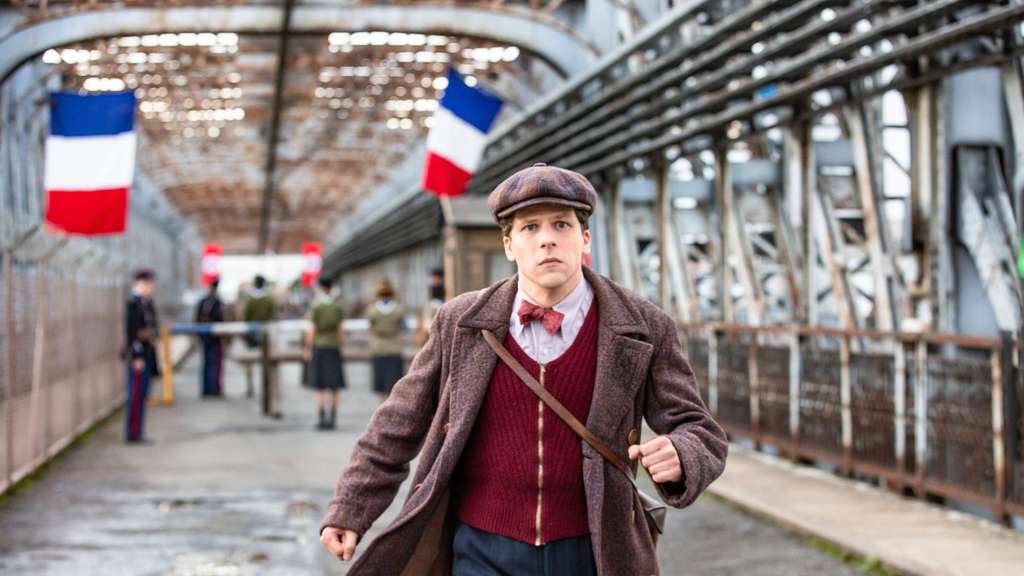 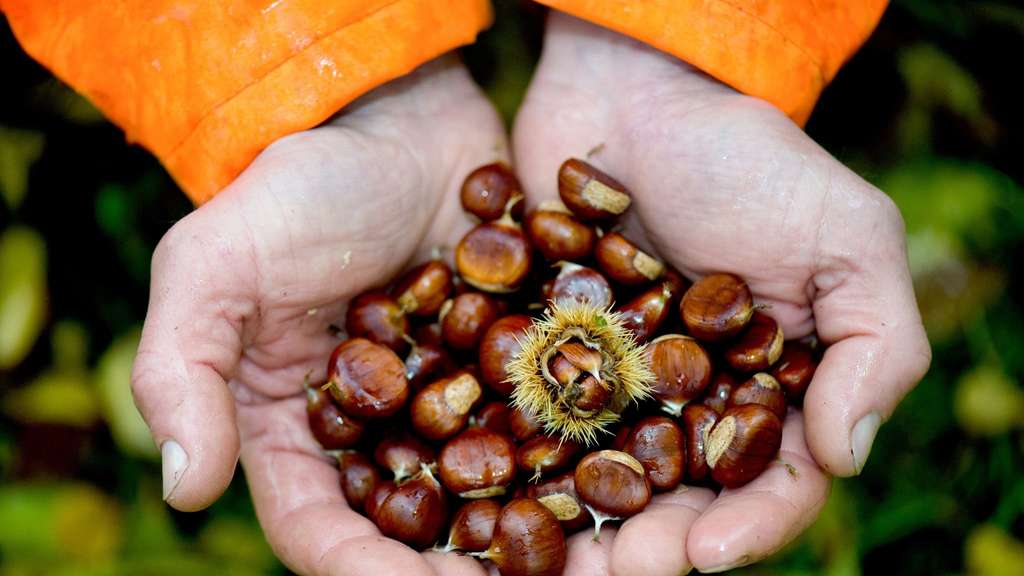 Esskastania in all its facets

Esskastania in all its facets 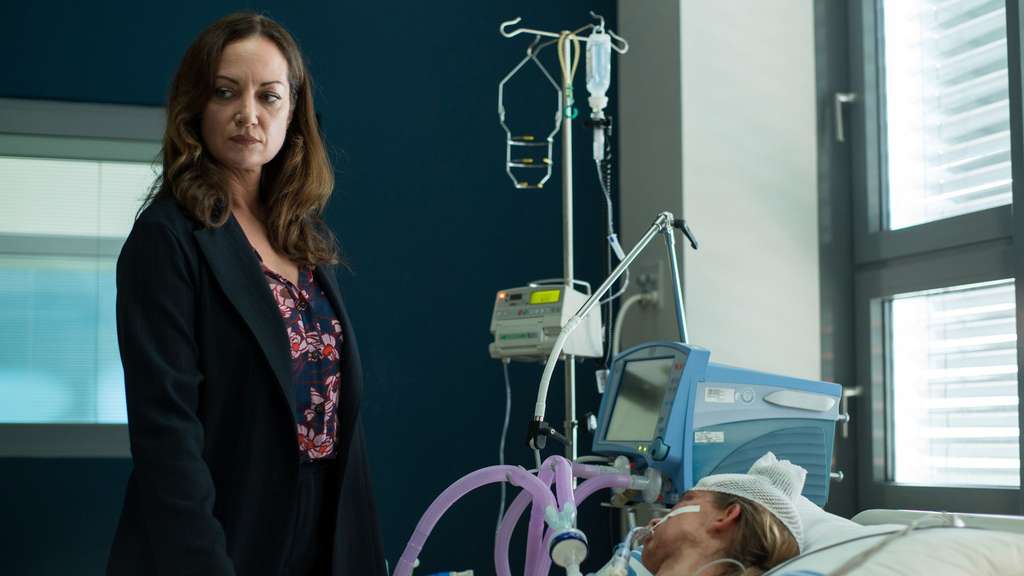 Spur leads into the highest circles – “The Diplomatin” on One

Spur leads into the highest circles – “The Diplomatin” on One

5 hours ago
In "Let's Dance" they danced together in third place. And then Luca Hänni and Christina Luft landed on cloud nine.

January 6, 2022
The number of cases is rising particularly rapidly in North and South America, but Europe is also a hot-spot: the WHO appeals to everyone to do their part to fight the pandemic.

January 6, 2022
The corona situation in Switzerland is worsening dramatically. But the government is hesitant.

December 17, 2021
Germany and Switzerland are considered by statisticians to be the chocolate countries par excellence. Why actually? And what did Corona do in terms of chocolate?