Padeye
NewsWMO: 2021 was one of seven warmest years
News

Actually, the year was marked by the weather phenomenon La Niña, which usually cools people down. But temperatures continued to climb again in 2021.

Geneva – Last year was the seventh consecutive year with temperatures more than one degree above pre-industrial levels.

Measured against the global average temperature, 2021 was also one of the seven hottest years since records began more than a hundred years ago, as the World Weather Organization (WMO) reported on Wednesday in Geneva.

The high temperatures came about in 2021, although the year was characterized by La Niña. This weather phenomenon, which occurs every few years, depresses the global average temperature because the upper water layers of the tropical eastern Pacific cool abnormally.

The global average temperature in 2021 was about 1.11 degrees above the 1850-1900 level. The previous record year was 2016 with about 1.2 degrees above the pre-industrial level, closely followed by 2019 and 2020. The WMO emphasizes that the differences between the individual years are sometimes so small that an exact sequence can hardly be determined.

trend is likely to continue

“Global warming and other long-term climate change trends are likely to continue because of record high concentrations of greenhouse gases in the atmosphere, which absorb thermal radiation,” writes the WMO. WMO Secretary General Petteri Taalas recalled record temperatures of almost 50 degrees in Canada, deadly floods in Asia and Europe and droughts in Africa and South America. “The effects of climate change and weather-related hazards have had life-altering and devastating consequences for people on every continent,” he said. The WMO uses data from six leading institutions for its statistics on the warmest years. These include the US climate agency NOAA and the EU’s Copernicus Climate Change Service. NOAA ranked 2021 as the sixth warmest year. 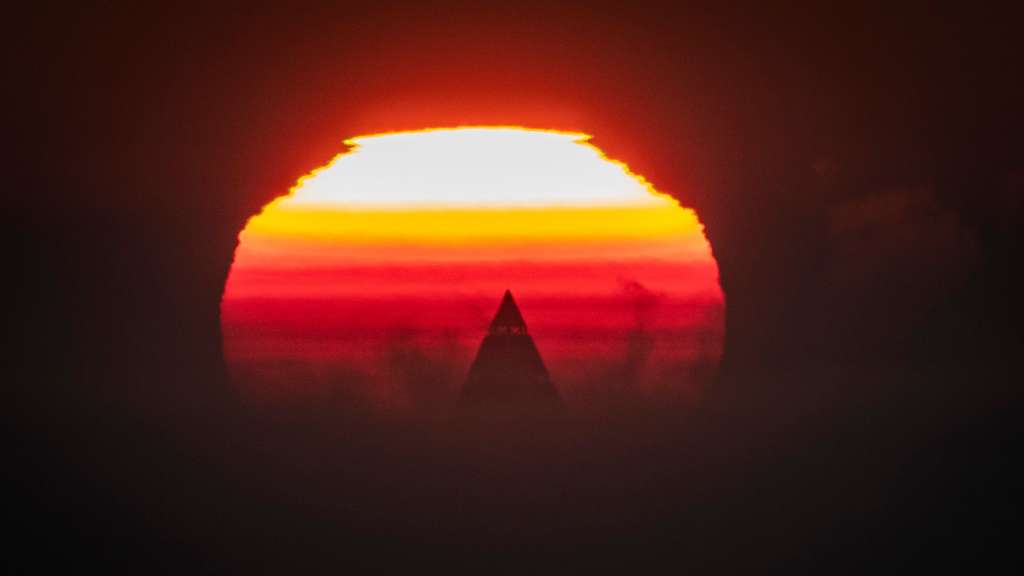 In the Glasgow climate pact in November, the countries of the world reaffirmed their intention to stop global warming at 1.5 degrees above pre-industrial levels. So far, however, the climate protection measures are far from sufficient. dpa