Padeye
NewsWhat is floating there on the Mar Menor? 80...
News

What is floating there on the Mar Menor? 80 water birds and a rare duck

Scientists from Murcia have examined the waterfowl in the Mar Menor. There is also a very rare species of duck. 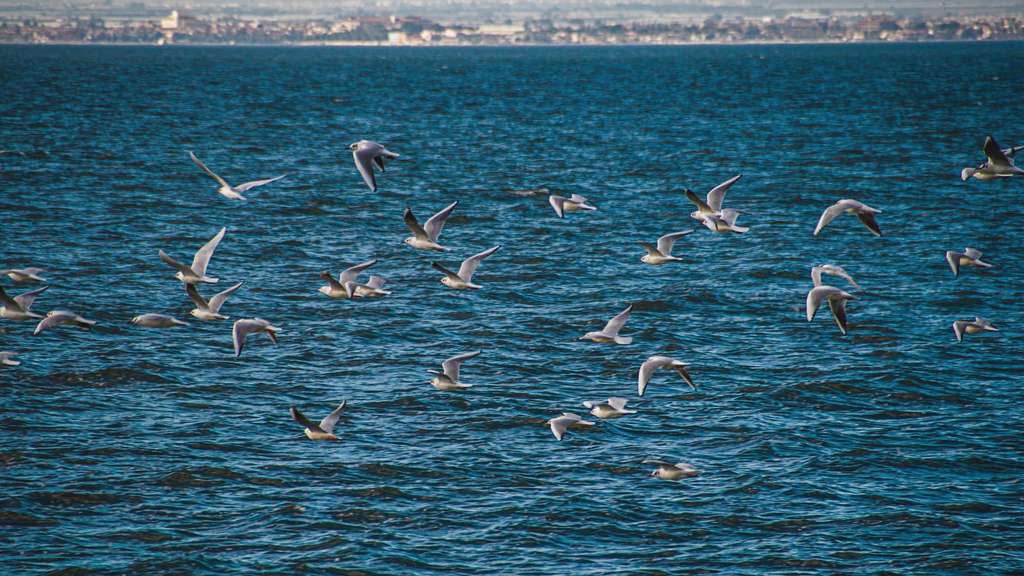 Cartagena – The Mar Menor * in the south-east of Spain * is home to 80 different species of birds. Scientists have examined the 80 water birds on the Mar Menor, including one of the rarest ducks in the world, reveals costanachrichten.com *.

The pollution of the Mar Menor causes problems for the flamingos, cormorants and co. The poultry are better off in the lagoons that are part of the Cartagena sewage treatment plant. With floating islands as breeding grounds, it was even possible to attract a rarity among ducks, the white-headed Ruddy Duck. * costanachrichten.com is an offer from IPPEN.MEDIA.

2 hours ago
Spain is slowly coming down from the peak of the sixth corona wave. The new infections remain high, with Omikron the sick leave rises to 2 million.

2 hours ago
The infrastructure in the USA is sometimes very dilapidated. A bridge collapse in Pittsburgh proves this.

2 hours ago
The corona pandemic has determined everyday life in Germany for two years. Omikron is currently creating new dimensions in the infection process. The news ticker.

2 hours ago
The weather in Germany will turn wintry again at the end of the month. The low pressure area Nadja causes the temperatures to tumble.

2 hours ago
Cristina from Spain had to announce the end of her marriage a few days ago. Now King Felipe's sister apparently needs a change of scenery.