Winter harbingers in NRW: weather experts expect the first snow at the weekend

The weather has already brought frost and slipperiness to NRW in the past few days. Now even the first snow should fall. 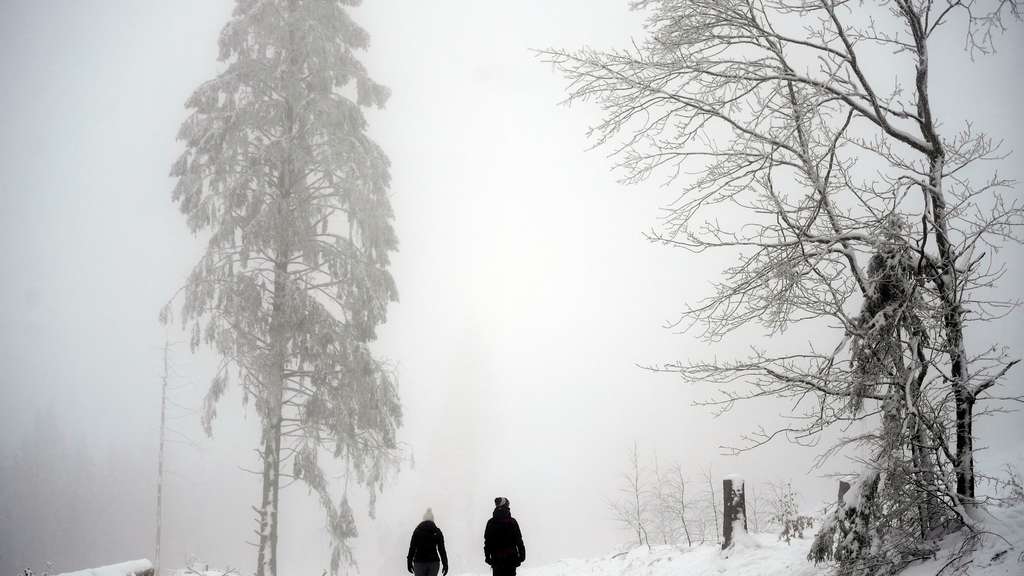 The weather has already brought frost and slipperiness to NRW in the past few days. Now even the first snow should fall.

In the past few days, a cold front has already brought frost and slippery conditions to the state.
No later than Saturday (November 27th) there could be snowfall in the mountains above 200 meters, three to eight centimeters of fresh snow are likely. * RUHR24 is part of the IPPEN.MEDIA editorial network.

3 hours ago
When a student shoots around in a US school, the parents are almost never charged. In this case, according to the public prosecutor, the parents are said to have acted with gross negligence.