As is so often the case, traffic was backed up on the Place de la Concorde in the French capital. When two police officers noticed a frantically honking man, the birth was already in full swing.

In the middle of a huge traffic jam on Paris’ Place de la Concorde, a woman gave birth to a baby girl, assisted by her husband and two traffic cops.

Officers Julie and Olivier were standing at a traffic light on their way back to the station when they noticed a man honking his horn, Le Parisien newspaper reported on Tuesday. When they checked in, the birth was already underway. Together with colleagues from civil protection, who happened to be stuck in the traffic chaos a few meters away, they provided first aid and guided an ambulance to the scene using their cell phones. 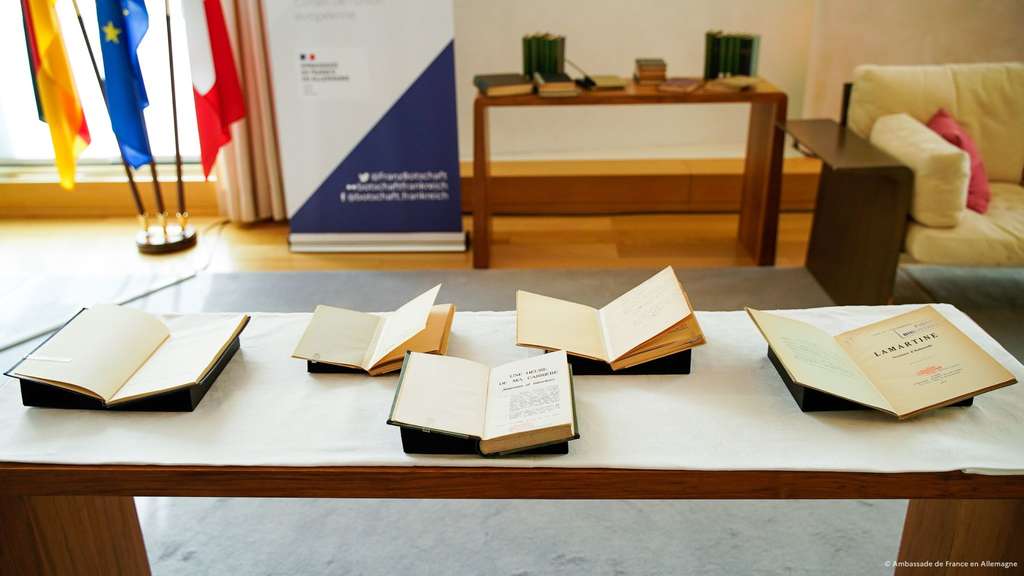 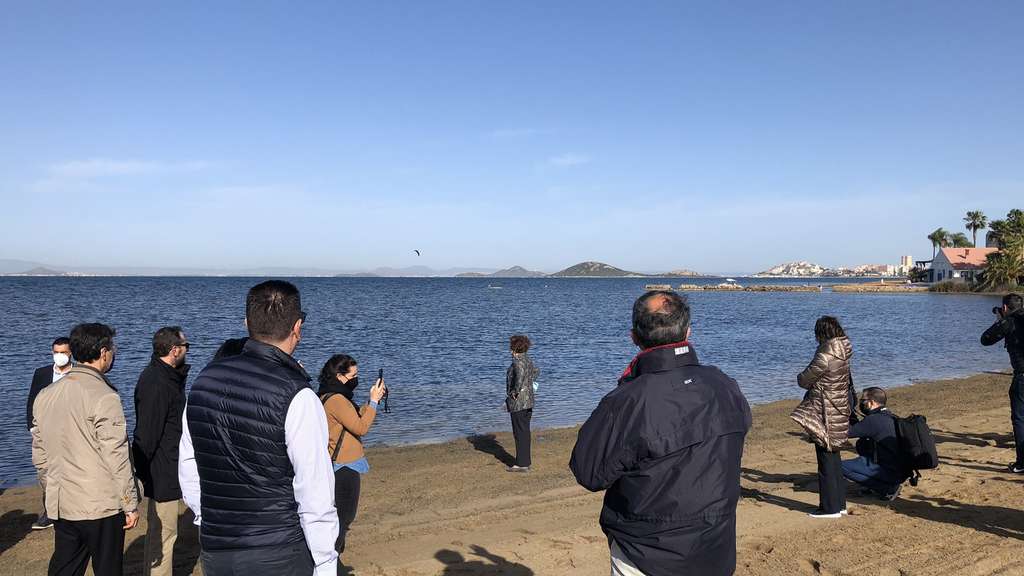 Dramatic situation on the Mar Menor: EU delegates take stock of the visit

Dramatic situation on the Mar Menor: EU delegates take stock of the visit 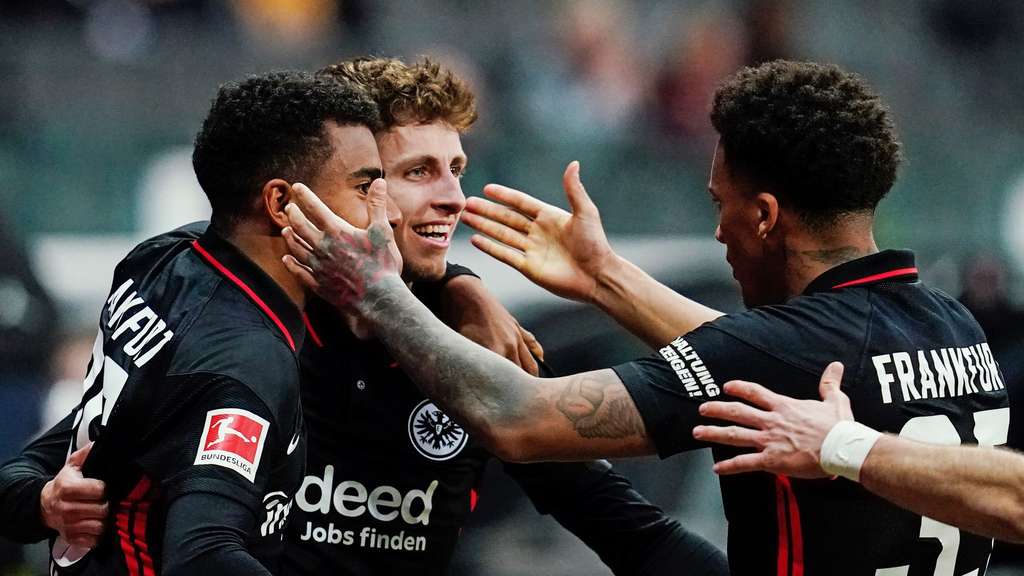 2-1 against Bochum: Frankfurt celebrates home win in the second half of the season

2-1 against Bochum: Frankfurt celebrates home win in the second half of the season

“In my 20-year career, this has never happened to me,” Olivier told the newspaper. “We’re trained for it, but you don’t think that’s going to happen one day,” said his colleague Julie. The Place de la Concorde is the largest square in the center of the French capital. dpa

May 25, 2022
Brothers Pierre and Luc DArdenne have already won the Palme d'Or in Cannes twice. Will the Belgians manage the hat-trick this year?

March 10, 2022
You can now take part in the patient search for a rare big cat in Tibet for around 90 minutes. Boring? Not at all. The award-winning documentary "The Snow Leopard" also has a very calming effect in times of crisis.