New York – Finland has been named the country with the happiest people for the fifth consecutive year. This emerges from the World Happiness Report published on Friday, which this time again takes a look at the effects of the Corona crisis on people’s well-being.

In the report, which is prepared annually by scientists in the USA based on surveys by the Gallup Institute, Germany comes in 14th place and thus loses one place.

Many people are helpful

After the happy Finns come Denmark, Iceland, Switzerland, Holland, Luxembourg, Sweden, Norway, Israel and New Zealand. Austria is in 11th place, followed by Canada in 15th place and the USA in 16th place. At the bottom of the list with more than 150 countries is conflict-torn Afghanistan. Other big losers include troubled Lebanon and Venezuela. In contrast, Serbia, Bulgaria and Romania made the biggest leaps forward. The report is based on data from the past three years. 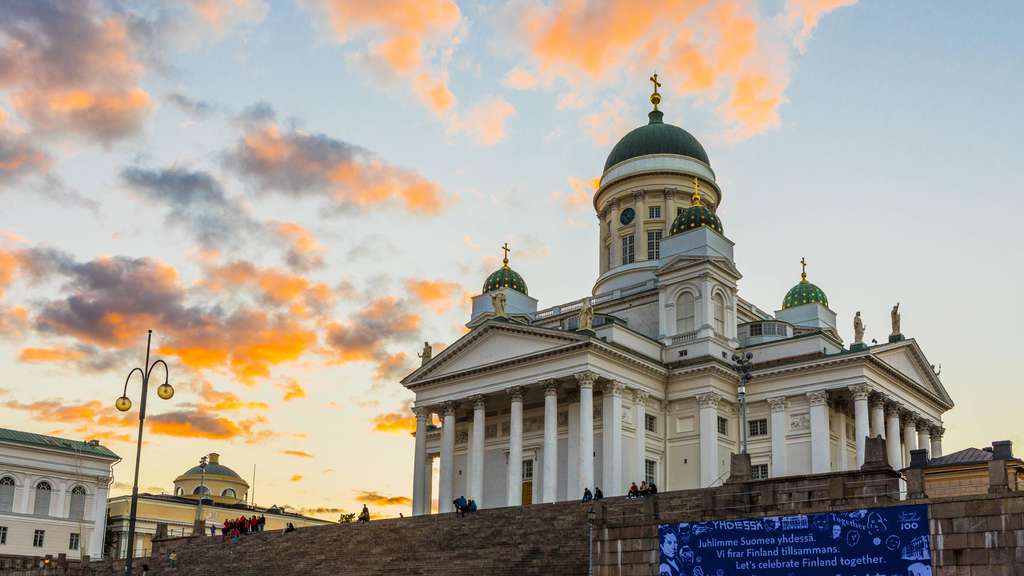 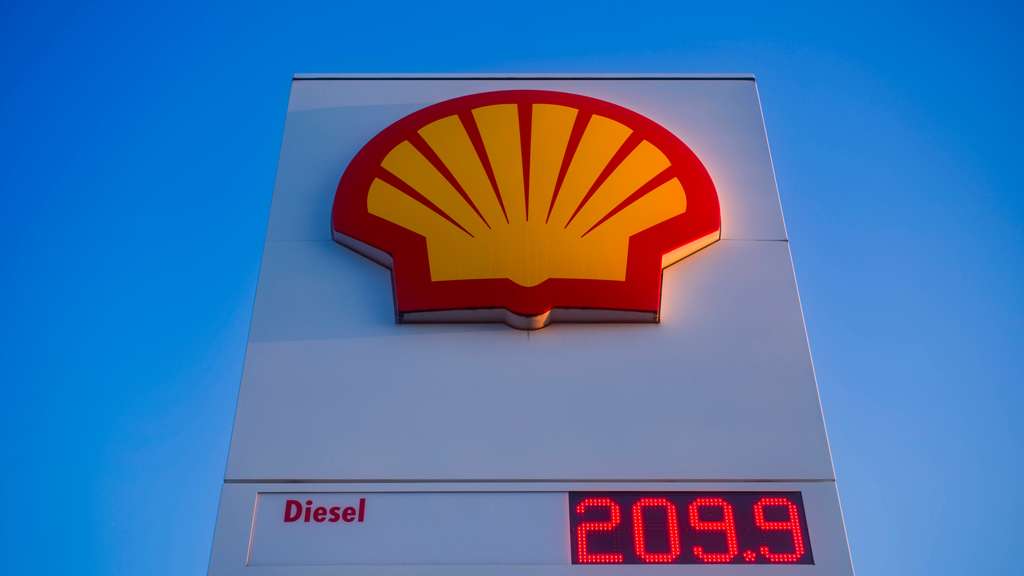 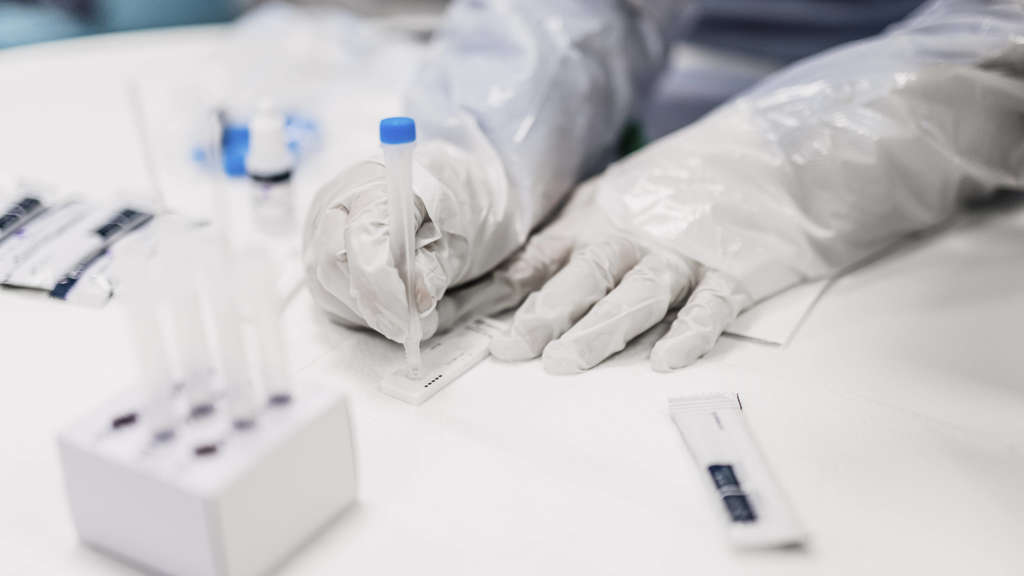 New corona wave? Another omicron subtype is even more contagious

New corona wave? Another omicron subtype is even more contagious

The scientists noted a significant increase in so-called acts of kindness during the pandemic: “Helping strangers, volunteering and donations had risen sharply in all parts of the world in 2021, reaching levels almost 25 percent above their pre-pandemic levels “, it was said. This shows that in times of need, people responded with empathy and would help those in need. dpa

March 15, 2022
Many Russians have concerns about the Ukraine war. That's why they use an express train to get to Finland.

December 14, 2021
During a Europe-wide operation against counterfeit drugs and doping, investigators arrested 544 people between April and October. Alleged Corona remedies were also confiscated.

November 1, 2021
In Varkaus, 300 kilometers northeast of Helsinki, there was an explosion in a residential building. The cause was initially unclear.

September 20, 2021
It was the worst shipping disaster in Europe since World War II. And to this day there are doubts about the cause of the accident. Now a private expedition is setting off again to the shipwreck.

August 3, 2021
The vaccination campaign is stalling in many countries. So you need role models like the intrepid Lordi singer, who came to the vaccination in a stage outfit.