Even in the third millennium, the helper dog is far superior to modern technology. When the danger of avalanches increases in the Alps, as is the case these days due to the constant snowfall, the hour has come.

Obermaiselstein – The sky is gray and there is a lot of snow on the mountain. But eight-year-old Amira knows exactly what to do. Somewhere in the white masses a person is buried and awaits rescue.

The experienced Australian Shepherd female picks up the scent and runs purposefully up the slope, followed by owner Dörg Stephan.

Suddenly Amira barks, starts digging, and finally squeezes herself into the hole. In the closed snow cave, the dog scented a buried person. Shortly afterwards, 57-year-old Stephan is at the scene of the accident and continues digging with his shovel. When he sees the avalanche victim, he immediately radios it: “Female and approachable.”

In this case it was just an exercise. The alleged avalanche victims are all colleagues from the mountain rescuer Stephan from the Allgäu, who lie in the artificial snow caves and bury them for the annual avalanche training of the dog squadron. Training with the eleven Allgäu search dogs in the Grasgehren ski area near Obermaiselstein in the Oberallgäu is underway again these days – at the end the four-legged friends and their masters or wives have to pass a test. Topics of the training are, for example, risk management, operational tactics and search strategies.

Dörg Stephan is a full-time mountain rescue worker. He actually takes care of the radio systems of the rescue organization in the technical service. As a member of the dog squadron, however, he works on a voluntary basis, like all the others. In an emergency, he has to rush to the scene of the accident and start the search with Amira – minutes count. “The famous 15 minutes when you have a chance of survival are over in no time,” he says.

In fact, only in a few cases will a trained search dog be on hand during the quarter of an hour that experts assume is survival time in an avalanche. Because the dog handlers are often at work, they usually have to drive their animal to the scene of the accident after the alarm has been raised – it can take half an hour. That’s why the mountain guards emphasize that the companions of the casualties have to go first: “The help of comrades is still the best chance of getting someone out of the avalanche alive,” emphasizes the head of the Allgäu avalanche dog squadron, Xaver Hartmann.

But of course it happens again and again that people who are buried survive in the snow for much longer than 15 minutes. Then it’s time for the dogs, which are flown in by helicopter if possible. It starts with the command “Search”. As a result, the four-legged friend knows that there is no need for a casual walk in the fresh snow.

Two-year-old Paco shows that they can have fun even in emergencies. The Large Munsterlander scurries wildly across the extensive snow field, sometimes jumping to the left, then to the right. After a short time he finds what he is looking for. He frees the buried person from a depth of more than one meter – in an emergency, people can lie several meters deeper. The fine noses can do that too.

“An avalanche dog replaces 20 mountain rescue workers when searching for buried and missing persons and its ability to smell is around 50 times better than that of humans,” explain the colleagues from the avalanche and search dog squadron in the Chiemgau mountain rescue service region. Therefore, despite the advances in technology, the use of four-legged friends is still the most effective method to quickly track down avalanche victims, as the mountain rescuers from the Upper Bavarian region know. 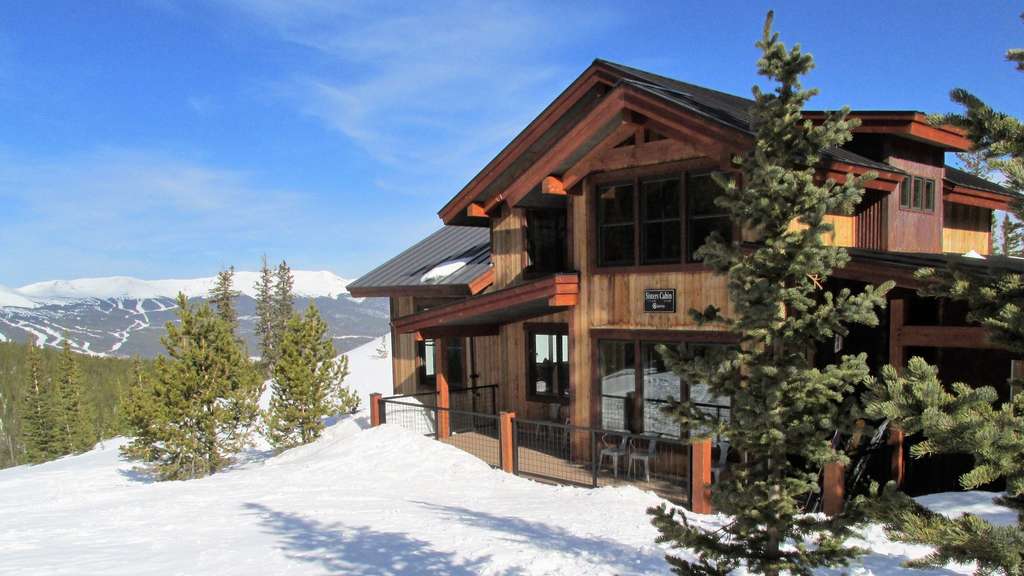 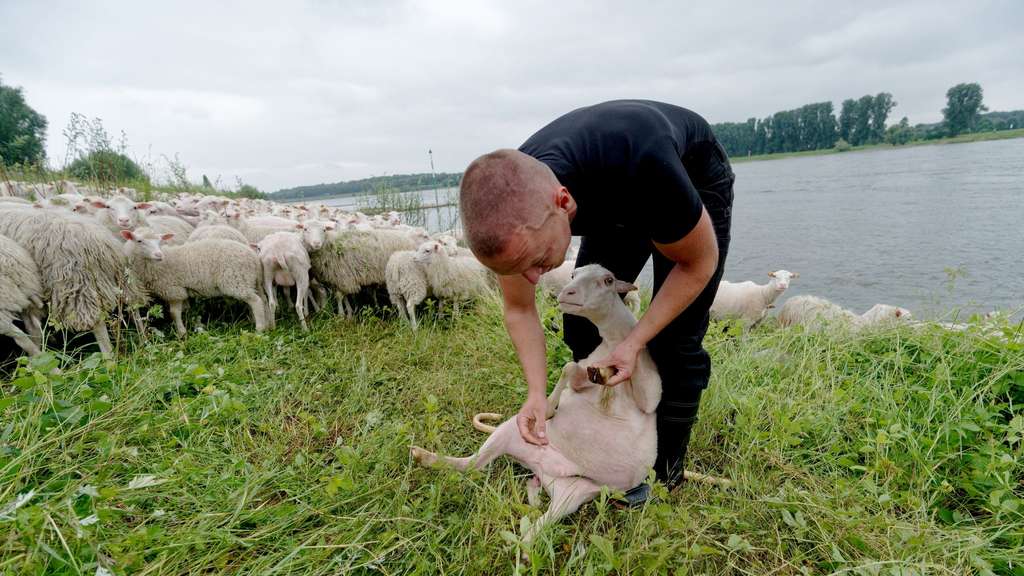 How do I become a shepherd?

How do I become a shepherd?

While the avalanche danger was still moderate in the Allgäu at the weekend, it was already classified as “considerable” in the Chiemgau due to the fresh snowfalls. The avalanche situation is dangerous and could climb to the second highest warning level, the district office in Traunstein reported on Saturday. “We therefore strongly advise against moving in alpine terrain!”

On Sunday there were actually several avalanches in the Aschau im Chiemgau region, which, according to the police, were minor. One person was slightly injured.

Some people think of the massive Saint Bernards from Switzerland when they think of avalanche search dogs. The legend of the St. Bernard, who rescues the victim with a keg of schnapps around his neck, sticks in people’s minds. All nonsense! “It’s a myth that has never existed before,” says Hartmann about Saint Bernards as avalanche dogs. Ultimately, however, almost all other dogs – whether purebred or mongrel – are suitable between dachshunds (legs too short for the deep snow) and St. Bernards (too heavy).

The Federal Association of Rescue Dogs explains that avalanche dogs have to meet special requirements compared to some other rescue dogs. “The transport with helicopter, chairlift, gondola and snow groomer must be trained and mastered,” emphasizes the association. During the training, the four-legged friend learns “to accompany his skiing dog handler and to rappel down from great heights with him”.

The sleuths are not only in demand in winter. In summer they are used to search for missing persons, because hikers regularly get lost in the Alps and then can’t find their way down. The specialized avalanche dogs can also provide valuable help in the event of earthquakes or house collapses. The Allgäu helpers have therefore already flown to Turkey twice after natural disasters, says Hartmann. dpa