Spring has arrived in Germany and brings temperatures up to 20 degrees. Only at the sea it stays cooler.

Offenbach – The high “Peter” will ensure nice weather in Germany in the next few days. According to meteorologist Sonja Stöckle from the German Weather Service (DWD), the temperatures will be very mild with maximum values of up to 20 degrees.

“When the wind is weak, it sometimes feels even warmer,” she said in Offenbach on Sunday. The early time of the year can only be felt at night. In the early hours, a light frost is to be expected in some areas.

According to the forecast by the DWD meteorologists, loosened cloud fields are expected in the north-west on Monday. Otherwise it will remain sunny and dry with highs of 11 degrees on Rügen and 19 degrees in the west, and around 9 degrees on the North Sea. A weak northeasterly moderate and at times gusty wind will blow from the southeast. According to the DWD, a mostly cloudless sky and lots of sunshine with temperatures between 14 and 20 degrees can be expected on Tuesday. 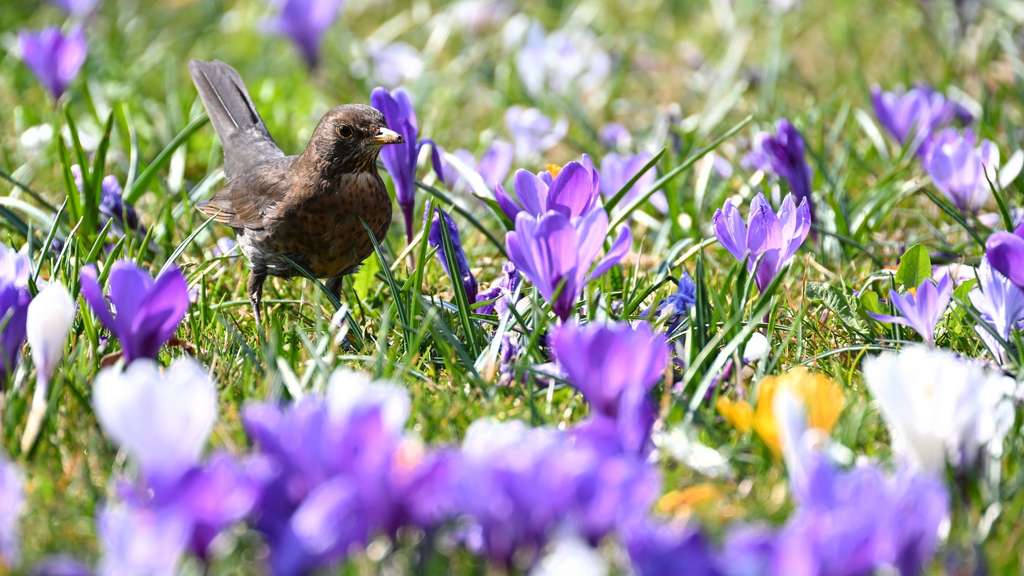 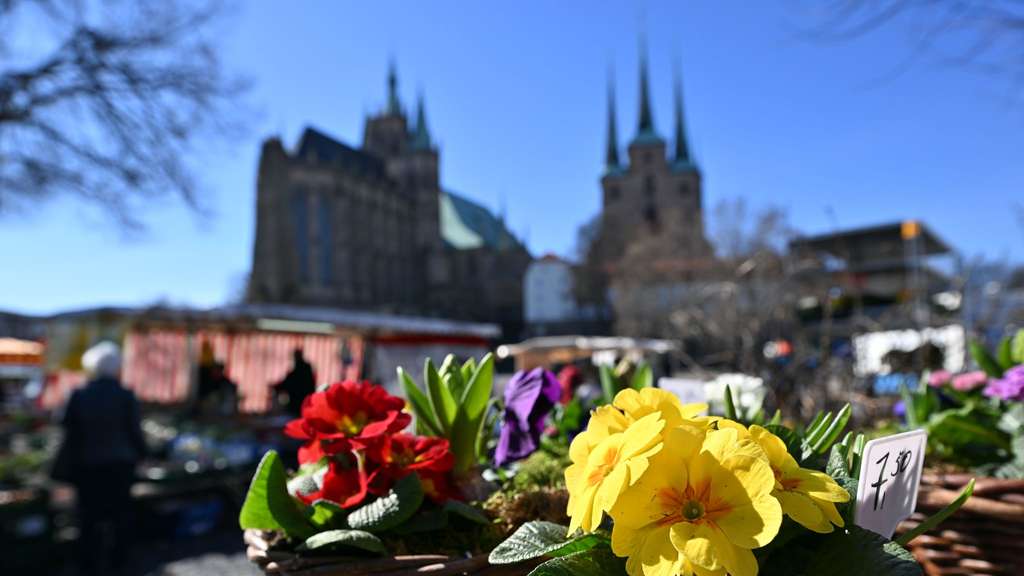 According to DWD information, on Sunday (March 20) at the beginning of spring there should still be some heavy cloud cover, especially in the west. There should be some rain as well. Stöckle explained that a drop of cold air that was moving across western Germany towards the North Sea was to blame. “The last few clouds of the high altitude low can still be observed on Monday on the North Sea coast.” Otherwise, it will remain cloud-free for the time being. dpa

Weather at the weekend: is spring finally coming? DWD with a clear prognosis

March 18, 2022
Germany expects mostly sunny weather at the weekend. In between, however, it can also get stormy and quite cold at night.