Padeye
NewsHighs give Germany a lot of sunshine
News

Spring has arrived in Germany, with temperatures of up to 20 degrees. It can stay cold at night.

Offenbach – Just in time for the beginning of spring, the two highs “Peter” and “Oliver” bring a lot of sun and temperatures up to 20 degrees.

According to the calendar, the warmer season begins this Sunday – and this is also reflected in the weather this year, as the German Weather Service (DWD) announced on Saturday in Offenbach.

From winter jackets to t-shirts

But appearances are sometimes deceptive, meteorologist Lars Kirchhübel explained: there is currently a low in the higher air layers, which can cause denser clouds and some rain until Monday, especially in the west and north-west of the country. It also stays cold at night. “Accordingly, there is a large day-night gradient in temperatures, which is typical for the influence of high pressure in spring. While a winter jacket and a thick sweater have to warm the body at night, a T-shirt is sufficient during the day, especially in the sun.”

Sunday will remain dry in most parts of the country, with plenty of sunshine and few clouds. In the west and north-west, however, the low is causing heavier clouds and rain showers in some areas. From Württemberg to Upper Bavaria, a weak, sometimes stronger wind will blow from the east to the south-east. The temperatures are between 10 and 17 degrees, but it is a bit cooler at the sea and in the higher mountains, according to the meteorologist. During the night on Monday, temperatures drop to one to minus five degrees.

On Monday, the sun’s rays will come out more strongly in the north-west as well, the sky will remain sunny and cloudy alternately. In the rest of the country it is mostly sunny and dry. The temperatures rise to 11 to 19 degrees – at the lake the maximum values remain around 10 degrees. In addition, there is a weak, moderate northeasterly and at times gusty wind from the southeast, explains Kichhübel. During the night, fog will form occasionally and the lows will drop to 1 to minus 5 degrees, in the north and west and along the Rhine to 0 to 6 degrees. 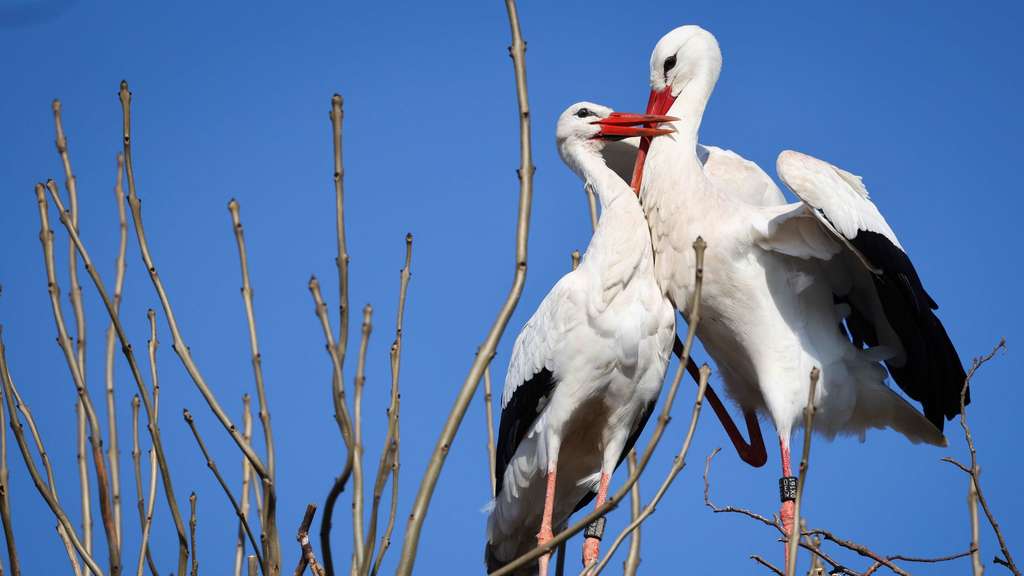 Sunny and dry start to the week in Germany

Sunny and dry start to the week in Germany 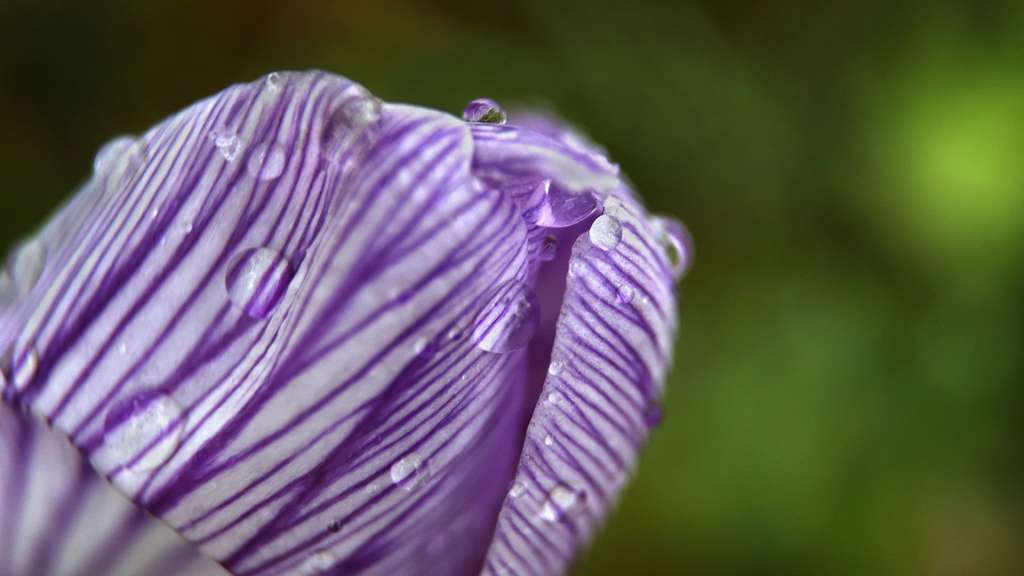 Cloudy until Tuesday: clear on Wednesday with up to 18 degrees

Cloudy until Tuesday: clear on Wednesday with up to 18 degrees 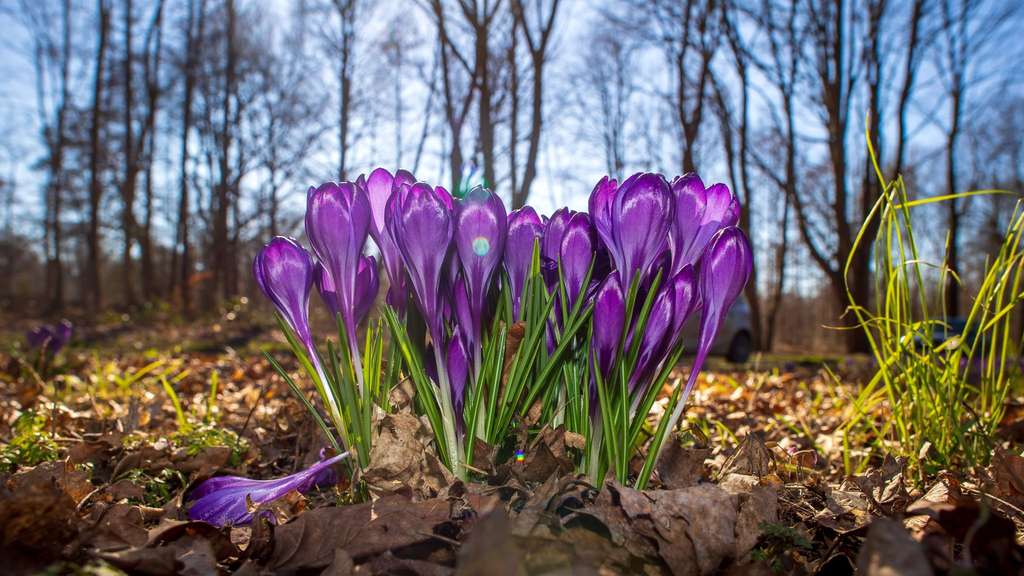 Sunny beginning of spring in Hesse

Sunny beginning of spring in Hesse

On Tuesday, too, you can look forward to a mostly cloudless sky with plenty of sunshine after a few foggy mornings. The afternoon brings a mild 14 to 20 degrees, it stays a bit cooler at the lake. There is also a weak wind blowing from easterly directions. Even after that, the signs are still predominantly pointing to spring: According to the DWD, high “Peter” will continue to influence the weather in Germany until next weekend. “At most, a weak disturbance can perhaps work its way west and north from Thursday and dampen the vain sunshine.” dpa

Weather at the weekend: is spring finally coming? DWD with a clear prognosis

March 18, 2022
Germany expects mostly sunny weather at the weekend. In between, however, it can also get stormy and quite cold at night.