“Carlos” is slowly heading east, but the weather in Germany doesn’t change much over the weekend. From Monday things could go differently.

Offenbach – Sunshine in the south-west, annoying drizzle in the north-east – according to the German Weather Service (DWD), this weather situation will hardly change at the weekend.

“Mostly calm, not to say boring, high-pressure weather,” the DWD described the situation in Offenbach on Friday. According to the information, the reason for this is the high “Carlos”, which is slowly moving eastwards, but continues to determine the weather in Germany.

“Carlos” will ensure that the sun will usually appear in the south and south-west until the beginning of next week. Only in the river valleys does the fog often last the whole day. To the north and north-east it will be cloudy and there may be some drizzle. At night it remains frosty in the southern half, but in the middle and in the north of the republic a protective cloud cover prevents a stronger cooling. 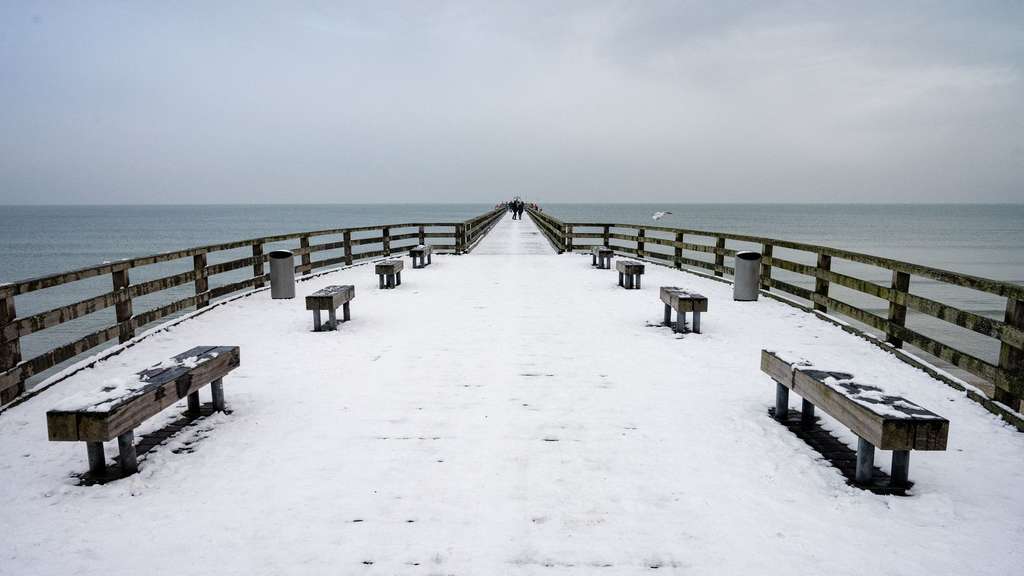 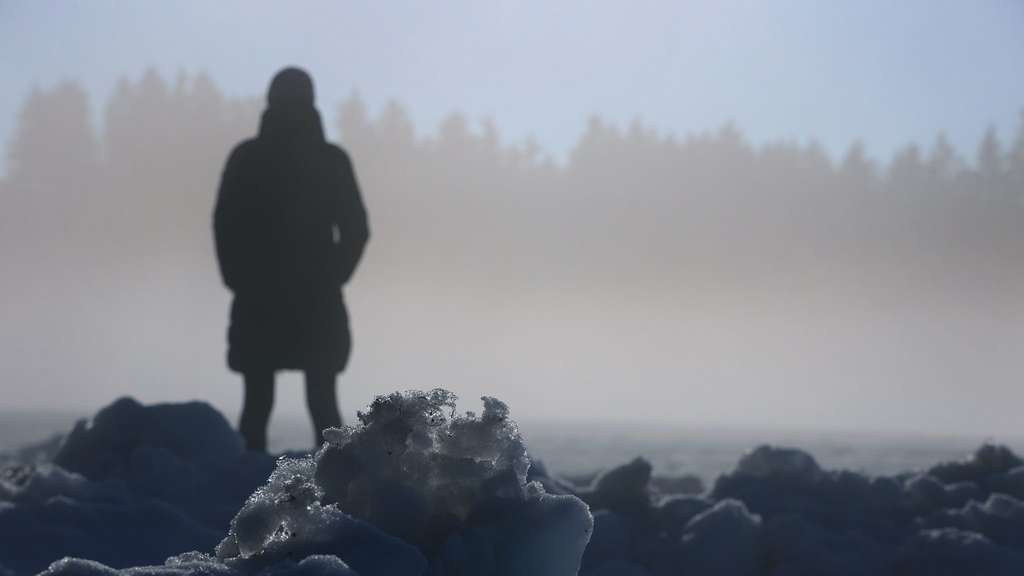 Cooler start to the Christmas week

Cooler start to the Christmas week 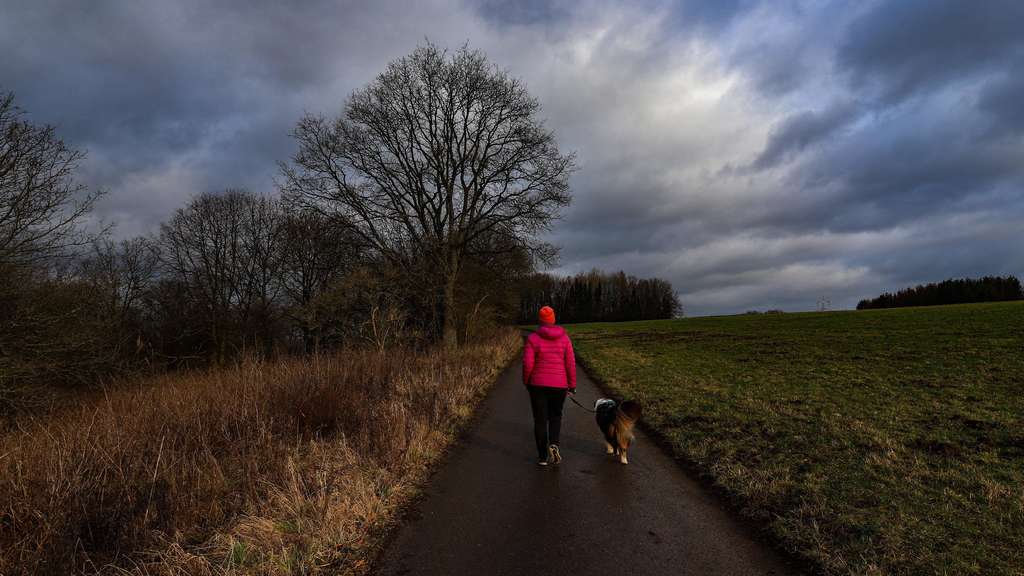 Weather in Hesse is uncomfortable: DWD warns of a strong storm

Weather in Hesse is uncomfortable: DWD warns of a strong storm

The weather could change a bit on Monday. Then the cold front of a low crosses the east of Germany and causes light precipitation. However, it is still too mild for snowfall down to the lowlands, said a DWD meteorologist. According to the information, there are a few loosening up at best in the very west. The maximum temperatures oscillate between three and eight degrees. Stormy gusts are possible in the northeastern half. dpa

19 hours ago
The storm surge in northern Germany was lower than predicted. At the Hamburg fish market, the water only spilled over a little. However, another warning is to be expected.

1 day ago
It's supposed to be on the North Sea - and the consequences could also affect Hamburg. Experts predict floods. Drivers should prepare.

2 days ago
A lot of snow is coming to Germany for the weekend. Partly heavy gusts of wind and sleet ensure unstable weather in the Federal Republic.

2 days ago
A lot of snow is coming to Germany for the weekend. Partly heavy gusts of wind and sleet ensure unstable weather in the Federal Republic.