Currently, only birds have feathers . However, it is well known that, in the past, many other animals had these structures, with greater or lesser diversity. On the other hand, and thanks to their reptilian ancestry, birds also have scales on their skin, located mainly on the lower legs.

Genetic studies have shown that feathers evolved from a series of novel genetic events during the Mesozoic. 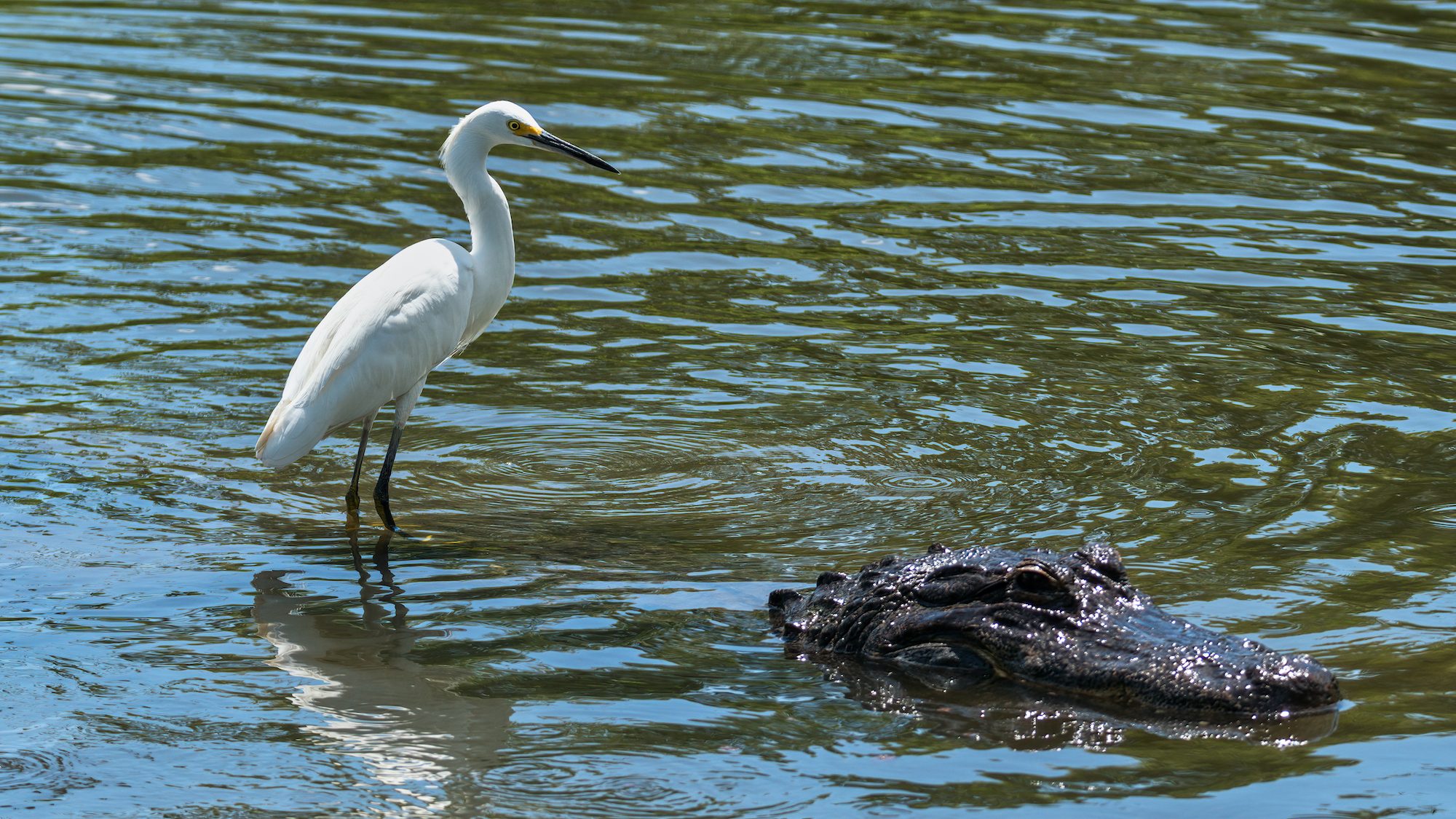 Although birds and alligators have the genes needed to develop feathers, only feathers produce them.

Since the 1960s, several experiments have focused their study on discovering the evolutionary origin of feathers from modifications during embryonic development. This discipline, which relates the process of development of organisms to their phylogenetic origin , is called evolutionary developmental biology. or evo-devo .

In those experiments, if the dermis of the leg—which would normally induce scale production—was implanted under the epidermis of a feathered area during embryonic development, the resulting skin grew very scale-like appendages, rather than feathers. although it retains the distribution pattern of the feathers.

Molecular studies revealed the involvement of several genetically determined biochemical mechanisms associated with feather formation. Perturbations of these mechanisms using chemical agents could transform feathers into scales, or, even more impressively, the opposite: scales into feathers. They called these chemical agents ‘ feather converters ‘. Pigeons and chickens came to be produced with fully feathered legs, without scales.

The genetic mechanisms that allow feathers to form predate feathers themselves, and in fact, crocodiles and alligators have them . However, the known crocodiles and caimans present the body completely covered with thick scales, of different types. There is, at the moment, in nature, none that have feathers, although their genes are present. 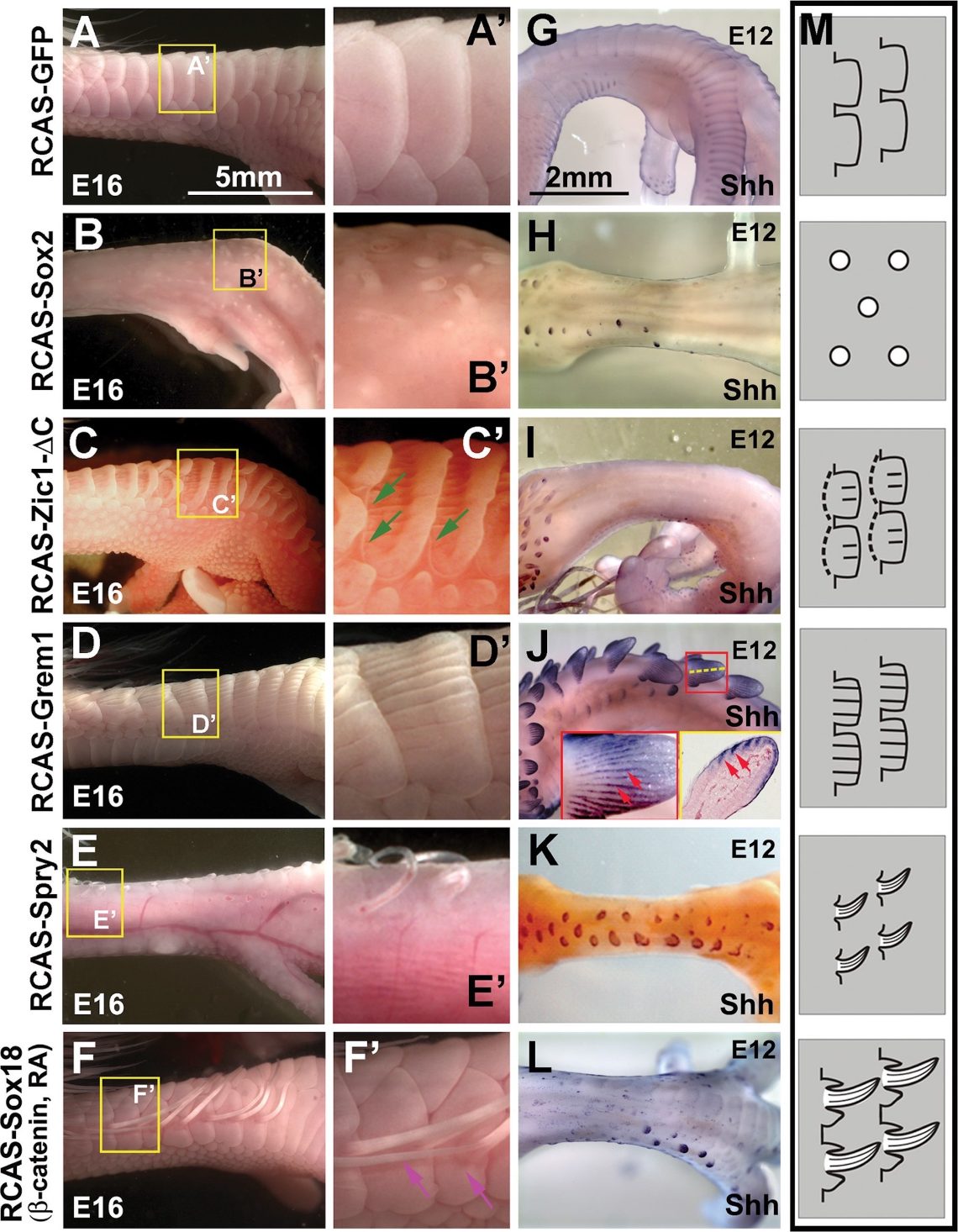 In 2018, a research group led by Professor Ping Wu of the University of Southern California further investigated the genomic and transcriptional functions that lead to the molecular mechanisms involved in the conversion of scales to feathers. As published in the scientific journal Molecular Biology and Evolution , they identified five new ‘feather-converting’ morphoregulators .

These five factors – the researchers suggest in their study – could be relevant in the process of feather formation, and behind them could be hidden the reason why alligators and crocodiles, having the necessary genes to form feathers, do not develop them . The explanation put forward is that caimans fail to express these factors.

To test the hypothesis, the researchers tested these ‘feather converters’ on alligator embryos. By doing so, they were able to observe different morphologies depending on the ‘converter’ used. In effect, they obtained alligator embryos with feathers .

Some results were classified as “intriguing” . In one of the cases, not only did the feathers form, but they were arranged in the form of ridges and jagged edges, on a surface where the skin is normally smooth. 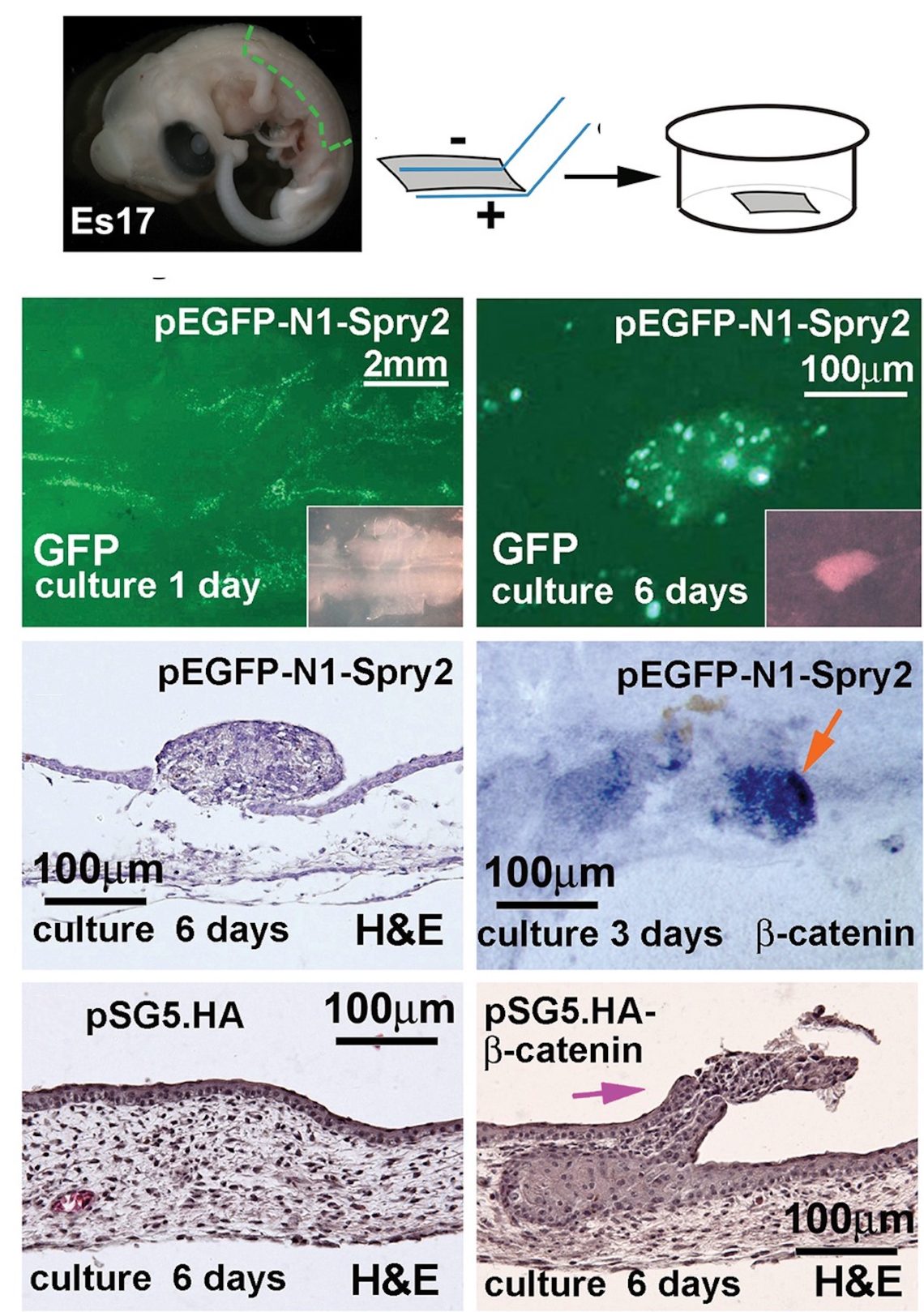 The scale-to-feather conversion in the study was not a binary differentiation at all. The different results represented several of the aspects that define a pen, but not always all; a spectrum between the usual scale and the most complex of feathers was observed.

Spectrum consistent with that observed in the fossil record: from the normal reptilian scale of crocodilians, through filaments called pycnofibers of many pterosaurs and dinosaurs , to keratinized but unbranched feathers, to the complex feathers of dromaeosaurid dinosaurs and birds.

But in addition, the differentiation of the tissues is not synchronized with the formation of the organs, causing in some cases intermediate, incomplete or immature feathers. Successful feather formation therefore requires the integration and coordination of these five factors .

And when these are synchronized, when the integrating combination of the five morphoregulators is available, and the necessary genes are present, the animal produces complete feathers, whether it is a bird or an alligator.

Is recycling a waste of time? The reality is that only 6% of plastic is recycled