Charles and Camilla in Egypt

After their stay in Jordan, Prince Charles and Duchess Camilla have arrived in Egypt. There are talks about climate change right at the start of the visit.

Cairo – For the first time in 15 years, the British heir to the throne Prince Charles (73) and his wife Duchess Camilla (74) visited Egypt. Its President Abdel Fattah al-Sisi and his wife received the couple in the Presidential Palace in Cairo. 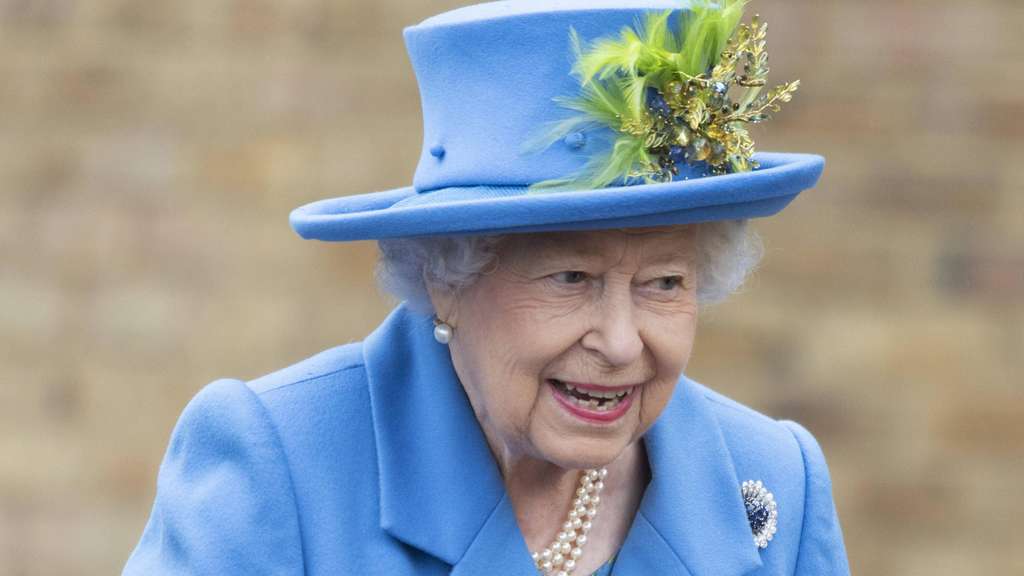 Queen Elizabeth II has turned her back on Windsor Castle. For her first trip after the break, she has chosen a special travel destination. 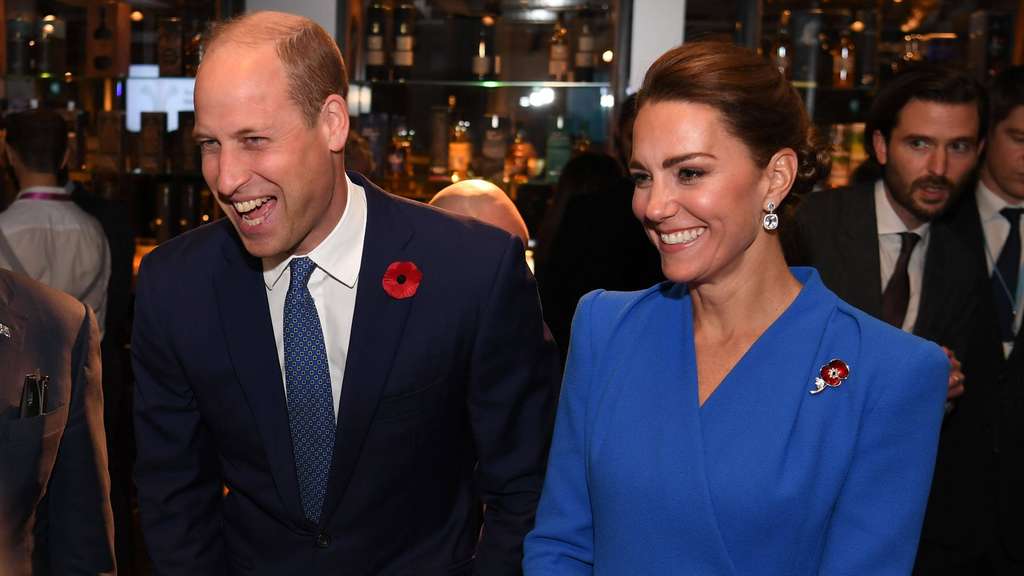 William and Kate: They have been looking forward to this meeting for months

You seldom see the duke couple in such a relaxed manner: William and Kate are in a good mood at a meeting that they have been longing for for months.

William and Kate: They have been looking forward to this meeting for months 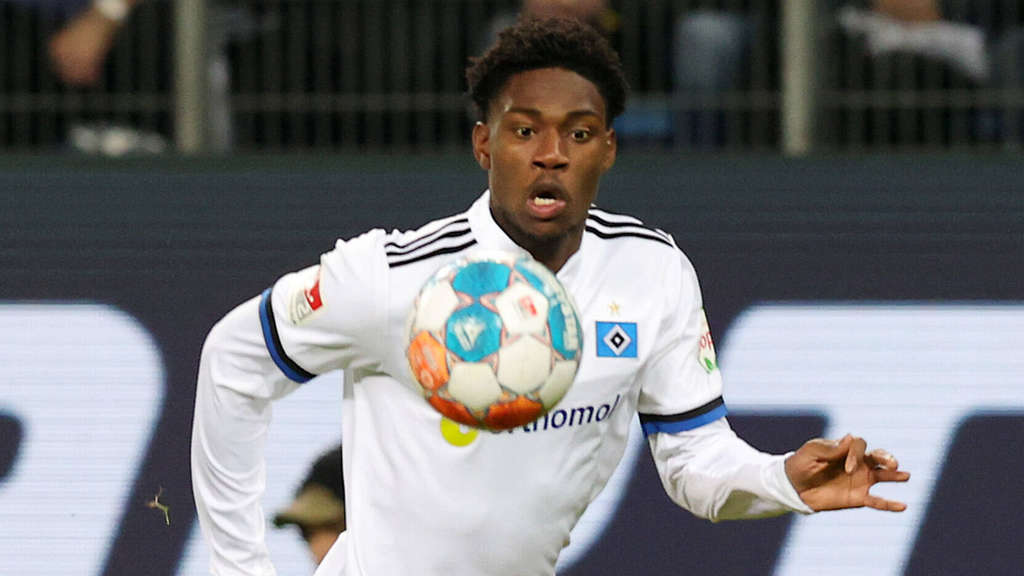 HSV in great fear: is this top talent going to blow the club?

Faride Alidou is the discovery of the season at HSV. While things are not going well for HSV, Alidou has mutated into a high-flyer. Other clubs want to get him.

HSV in great fear: is this top talent going to blow the club?

According to the palace, Al-Sisi and Charles spoke about the fight against terrorism and climate change, among other things. The couple also made a stop at the Pyramids and the Great Sphinx of Giza.

The visit is intended to “demonstrate Egypt’s growing commitment to protecting the environment,” said Clarence House, the couple’s residence. Egypt will host the next world climate conference COP27 in November 2022. After the British chairmanship of the previous world climate conference in Glasgow, the visit was also a kind of handover of the baton on the subject.

With more than 100 million inhabitants, Egypt is the most populous country in the Arab world and is also very vulnerable to climate change. Among other things, rising sea levels threaten the inhabitants of the Nile Delta in the north. The further the salt water is pushed inland there, the more it contaminates arable land and drinking water. The already threatening water shortage is likely to worsen with rising temperatures.

Charles and Camilla also met Ahmed al-Tajib, Grand Imam of the Al-Azhar Mosque in Cairo and a leading authority on Sunni Islam. They also plan to visit the coastal city of Alexandria during their two-day visit to Egypt. They had previously visited Jordan for two days. The couple last toured the former British protectorate of Egypt in 2006. dpa

21 hours ago
"I was very lucky". A British woman was dragged into the Zambezi River by a crocodile. Several brave people jumped after and saved the woman.