People who are now adults report on what was done to them in childhood or adolescence. The Independent Commission for the Study of Child Sexual Abuse has created a portal.

Berlin – Sexual abuse of children was a taboo subject for a long time – now reports from victims can be read on a new Internet portal.

They were published on Wednesday by the Independent Commission for the Study of Child Sexual Abuse under the title “Stories that count”. The Commission emphasized that the aim was to give those affected a voice and make their experiences visible. 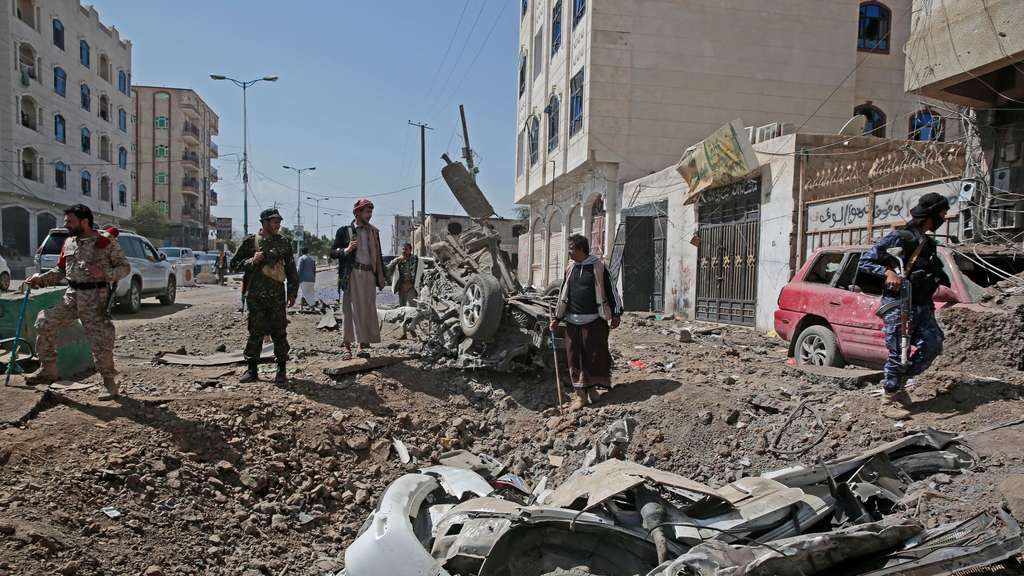 Yemen war without end in sight

Yemen war without end in sight 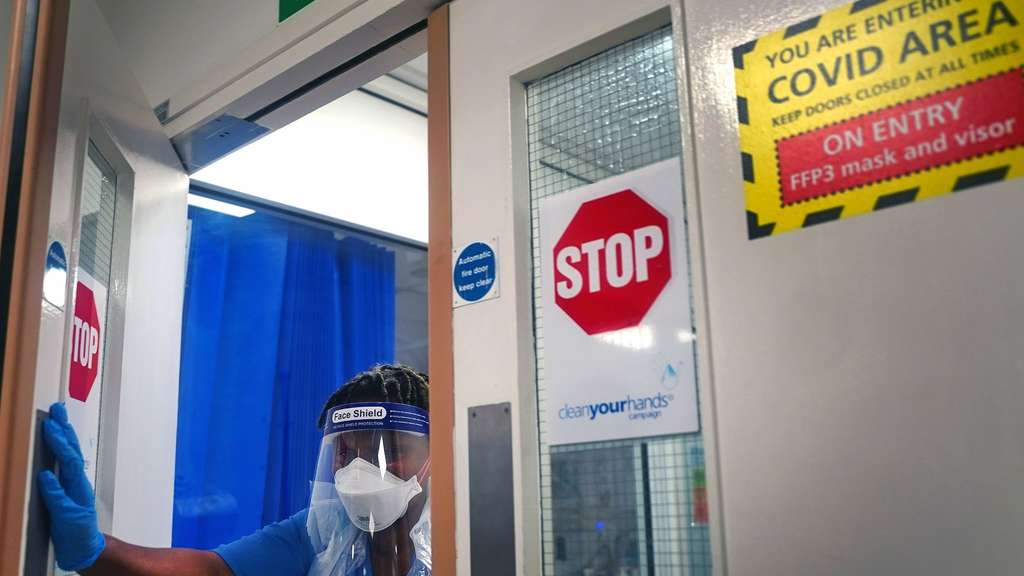 100 people who are now adults report what was done to them as children. The descriptions deal with violence, sexual abuse in various forms, breaches of trust and helplessness. The names of the victims from both German states were changed, but not the facts: assaults, beatings and rapes, mainly by men in families, homes, sports clubs, schools, youth organizations and church communities.

The perpetrators were mostly biological fathers, stepfathers, neighbors, educators, carers, sports trainers and pastors – the victims mostly girls and young women, but also boys who were at the mercy of pedophiles. Almost all victims experienced that they were left alone in the family and by the institutions. Help sometimes came through later relationships and therapy.

The reports can be filtered according to the context of the crime, the decades from 1950 to the present, the Federal Republic and the GDR, and the sex of the victims. The commission was convened by the federal government in 2016 and has already published several reports. To date, almost 3,000 victims and eyewitnesses have come forward. dpa