Every year thousands of children from all over the world write a letter to Himmelpfort in Brandenburg. Then they hope that their wishes will come true.

Himmelpfort – health for family and friends or a white Christmas? Children from different countries around the world have once again sent their wishes to Santa Claus in Himmelpfort, Brandenburg.

The Christmas post office north of Berlin received around 320,000 wish lists – roughly the same number as in the record year 2020, as a spokeswoman for Deutsche Post announced on Wednesday. This year, 15,000 wish lists came from abroad – most of them from China, followed by Poland and Russia.

In terms of the number of letters, the Christmas post office in Himmelpfort is the largest in Germany. There are also such branches outside of Brandenburg – for example Himmelsthür, Himmelpforten and Nikolausdorf in Lower Saxony, Himmelstadt in Bavaria and Engelskirchen in North Rhine-Westphalia.

According to the company, the story of the Christmas post office began in 1984. Two children from Berlin and Saxony sent letters to Santa Claus in Himmelpfort. A postal worker answered them – and in the following year 75 letters were received.

In 1995, Swiss Post hired additional women for the first time to answer the mountains of letters. The aim of the campaign is to show children the special value of writing letters in an increasingly digital world. 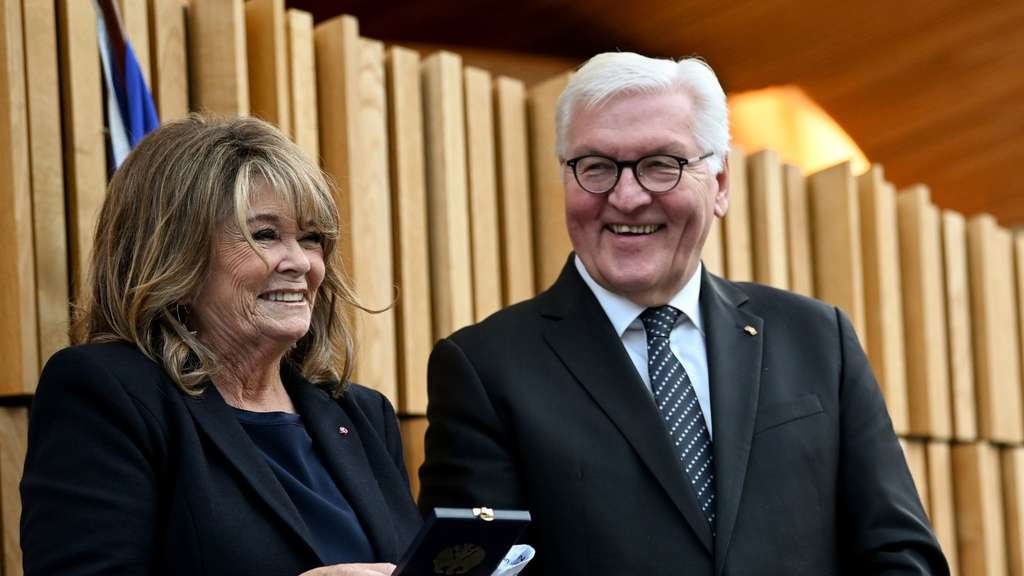 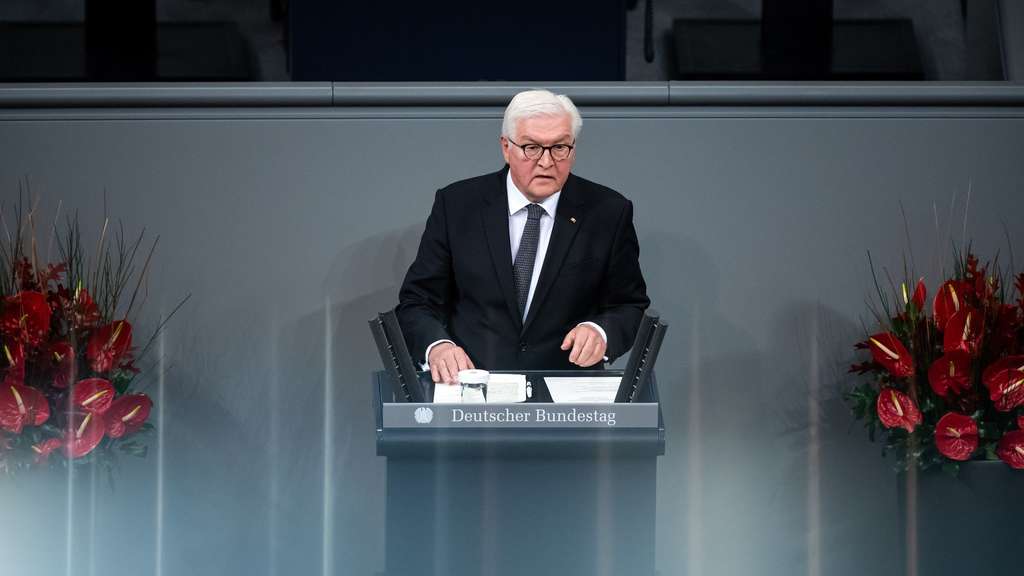 Steinmeier: Overcoming speechlessness towards the Bundeswehr

Steinmeier: Overcoming speechlessness towards the Bundeswehr

A week ago Frank-Walter Steinmeier visited the Christmas post office in Himmelpfort. According to the Post, the Federal President had letters from children in the vicinity of his Berlin office, Bellevue Palace, in his luggage. dpa

3 days ago
Because of the illness of the injured party and one of the two accused, the case could not be heard on Friday morning: it is about an argument in a Chinese restaurant.

Axel Schulz is in a sheep costume on "The Masked Dancer"

3 days ago
A defeat made the boxer Axel Schulz great and unforgotten: in 1995 he was defeated by George Foreman on points, which was very controversial. In the show "The Masked Dancer" Schulz flew out of the competition with a somewhat clearer verdict.

After the murder trial: the head of the home for the disabled dismissed

4 days ago
The spokesman for the Potsdam Labor Court confirmed that a home manager from Potsdam had filed a lawsuit against the termination of her job. She had been convicted of murder and attempted murder.

Ignited at the Christmas tree: possible cause of house fire

January 7, 2022
A fire in a Philadelphia apartment building on Wednesday killed twelve people, including eight children. According to one report, a five-year-old was said to have played with fire around the Christmas tree.