The fight against the cocaine trade is about a lot of money and violent criminals. Hamburg customs investigators not only want to intercept drugs, they also want to smash criminal structures.

Hamburg – Organized drug crime does not seem to know about problems with supply chains. The officials of the Hamburg customs investigation office found more than 18 tons of cocaine during their controls in 2021.

Most of the drugs were hidden in containers, as a spokesman for the authorities says. In the entire previous year, the customs investigators had intercepted less than half as much drug of this type – only a good eight tons. The officials discovered 16 tons in containers from Paraguay in February alone. The customs investigation office announced that it was the largest amount of cocaine seized in Europe. But the illegal flow of goods did not stop. Investigators seized 360 kilos of cocaine in November. The Hamburg authority is responsible for all German container ports on the North and Baltic Seas.

Since 2020, the perpetrators have also been increasingly called to account. Many have betrayed themselves by using encrypted cell phones from Enchrochat. Since the French and Dutch authorities cracked the encryption, 123 proceedings with more than 200 defendants have started at the Hamburg Regional Court alone. Quite often these trials are about cocaine, says the spokesman for the Hanseatic Higher Regional Court, Kai Wantzen.

Two unusually large trials began in September and October. In the first trial, ten men are on trial for allegedly involved in the smuggling of more than three tons of cocaine. Significantly more, namely around eight tons of the drug, are said to have smuggled eleven men from Colombia to Hamburg. But the investigators could only have secured 1.7 tons of this, reports Wantzen. The remaining 6.3 tons are in circulation. The mammoth proceedings bring the court to the limits of its spatial and personnel capacities, especially in times of Corona.

Thanks to the Encrochat data, the Hamburg district court still has a lot of work to do. Of the 123 cases, 55 are still pending. Most of the accused are on remand. The judges must therefore hurry, because in such cases they are obliged to hurry. After all, the red-green Hamburg Senate has approved nine additional judges’ posts. Three new criminal chambers were set up to deal with the Encrochat proceedings. In the meantime, however, the European police authority Europol has cracked another encryption service. According to the German Association of Judges, the database of Sky ECC should be up to four times as large as the Encrochat Fund.

The cocaine trade is about huge sums of money. The drug usually arrives in Germany in a very pure form, says the spokesman for the customs investigation office, Stephan Meyns. The active ingredient content is around 90 percent. Dealers would typically stretch the white powder to double the amount. On the street, one gram of the stretched cocaine costs around 60 euros. One kilogram – the usual portioning in smuggling – is worth around 120,000 euros. The record find of 16 tons is about two billion euros.

When dealing with the fabric, customs do not take any risks. With the exception of a small amount to preserve evidence, seized drugs are destroyed as quickly as possible. When and where this is done should remain a secret. However, the Bavarian police recently allowed press representatives to monitor the situation. During “Operation Snow Melt”, 1.5 tons of the white powder ended up in a waste incineration plant. The truck on the way to the secret facility in Upper Bavaria was accompanied by numerous police cars with flashing lights and heavily armed officers. It remains a secret where the record amounts of Hamburg were burned. 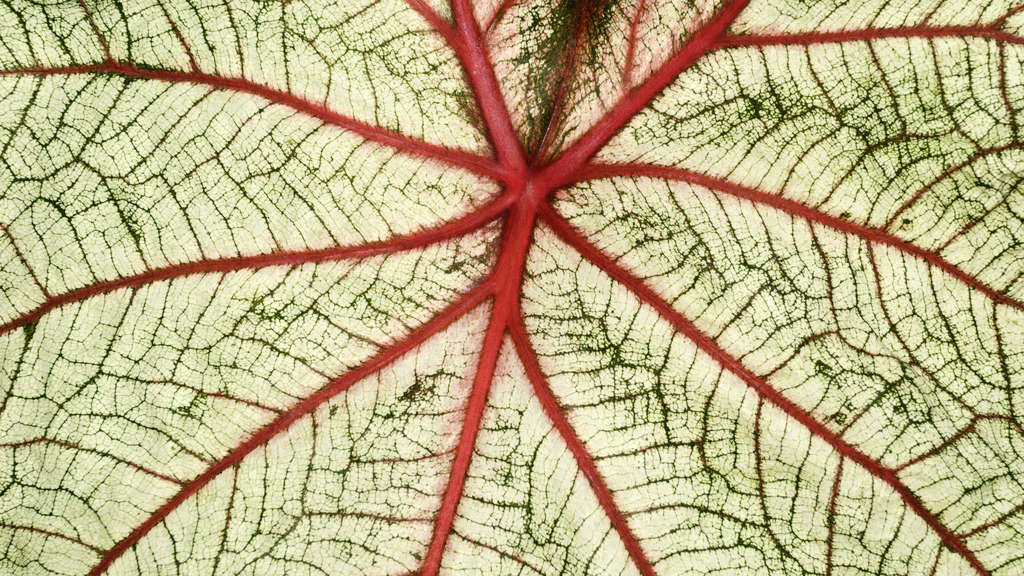 Variegation: This is why patterns and variegation appear on some leaves

Variegation: This is why patterns and variegation appear on some leaves 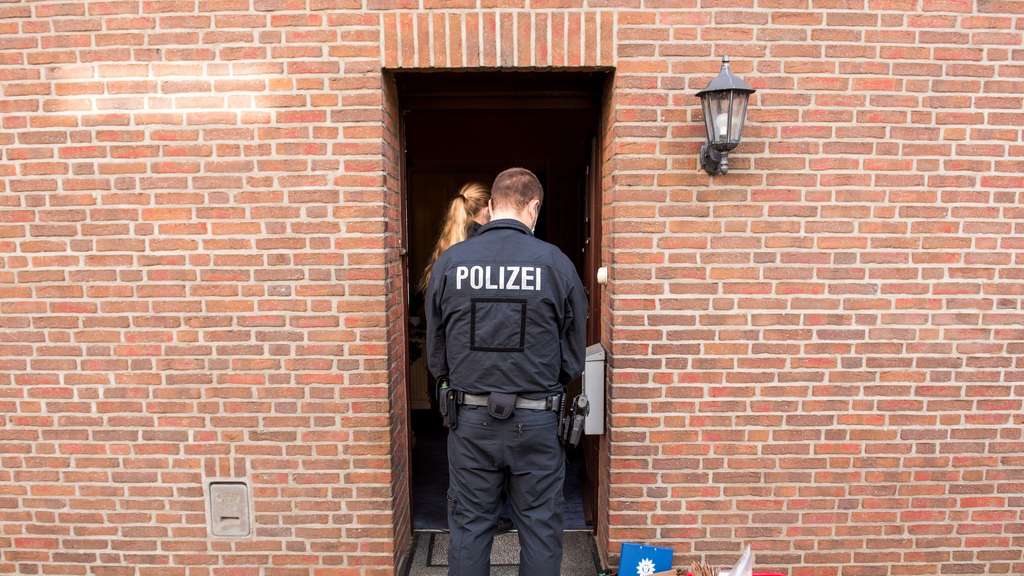 The perpetrators are very willing to use violence, says Meyns. He refers to the murder of the Dutch crime reporter Peter R. de Vries, who was shot dead on the street in Amsterdam in July. De Vries was the confidante of a key witness in a drug trial. The lawyer and a brother of the key witness had previously been murdered.

“We try to do our part to ensure that we do not have such conditions in Germany,” says Meyns. The aim of the customs investigators is therefore not only to intercept the drug deliveries, but also to smash the perpetrators’ structures. In the case of the record find in February, this has apparently not yet been achieved. “The investigation is ongoing,” says Meyns. After all, Dutch investigators were also able to use data from crypto cell phones in this case. dpa

18 hours ago
The storm surge in northern Germany was lower than predicted. At the Hamburg fish market, the water only spilled over a little. However, another warning is to be expected.

21 hours ago
The 20,000 coconuts were destined for Europe. However, they did not contain coconut water.

24 hours ago
It's supposed to be on the North Sea - and the consequences could also affect Hamburg. Experts predict floods. Drivers should prepare.

1 day ago
What is the best way to process a traumatic experience? Many students in Heidelberg wish for a fixed place of mourning after a killing spree.