Customs discovered 46 kilos of black-colored cocaine at Cologne/Bonn Airport. The drug was disguised as coffee powder – and has a considerable street value.

Cologne – 46 kilograms of black-colored cocaine – disguised as coffee powder – have been found at Cologne/Bonn Airport. When the drug was found in February, the drugs were distributed across a total of 92 packages, Cologne customs said on Monday.

According to the information, more than 62 kilograms of cocaine were discovered at Cologne-Bonn Airport by mid-February. According to customs, the drugs have a street value of around 4.5 million euros. In addition to the 46 kilos of black-colored cocaine, another ten kilograms of the drug in liquid form were packed in care oil and car cleaner bottles. 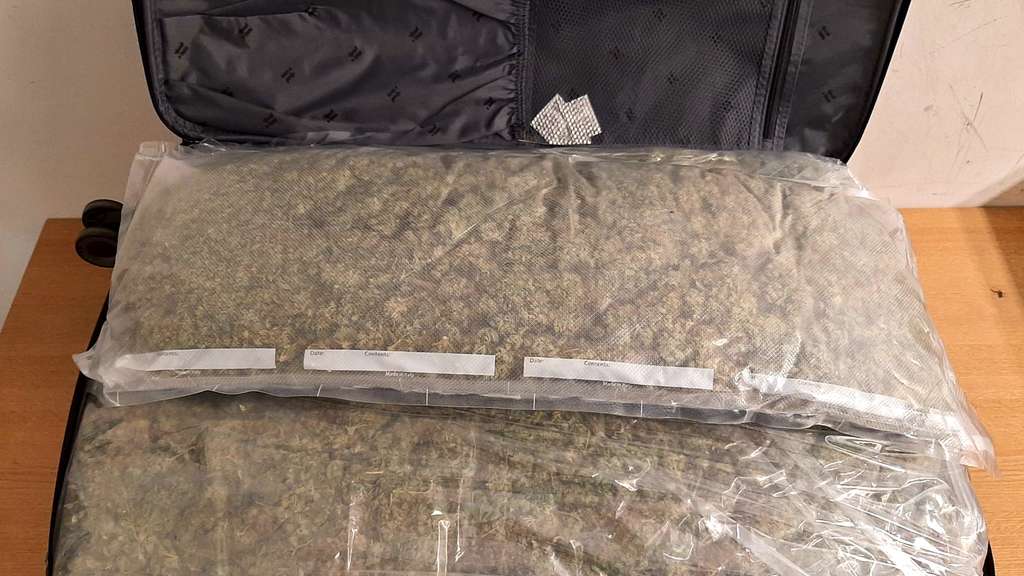 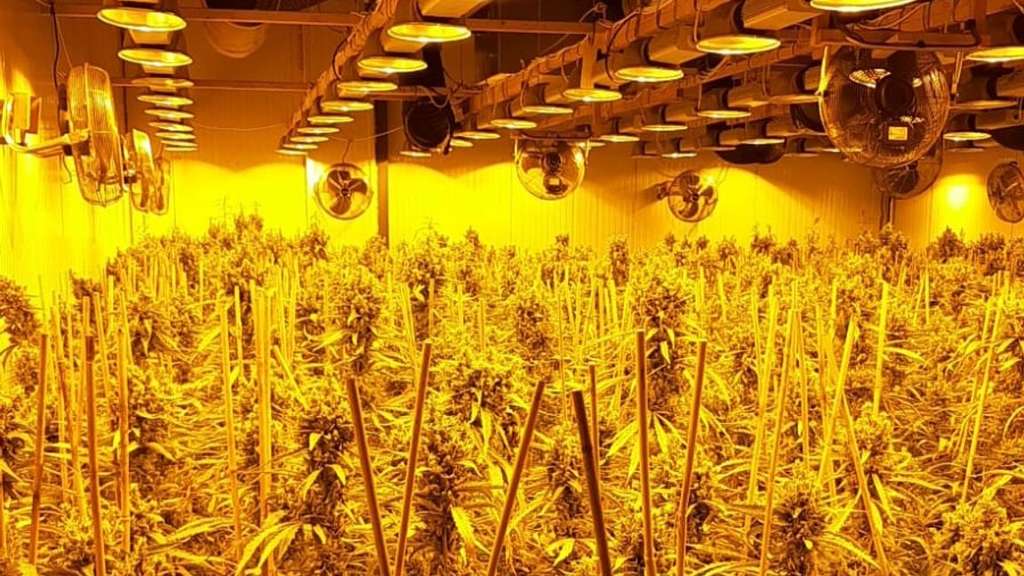 The smuggling hideouts were becoming more and more sophisticated. For example, cocaine was hidden in bars of soap, oxygen devices or wafer-thin in paper drawings. dpa