Is there a new mass bleaching on the Great Barrier Reef? Experts sound the alarm. Sea temperatures are way too high for the current time of year.

Aerial photos have shown widespread bleaching along the approximately 2,300-kilometer-long natural wonder, the marine parks authority responsible for the reef (GBRMPA) said on Friday. Impacts on the World Heritage site ranged from “minor to severe”. 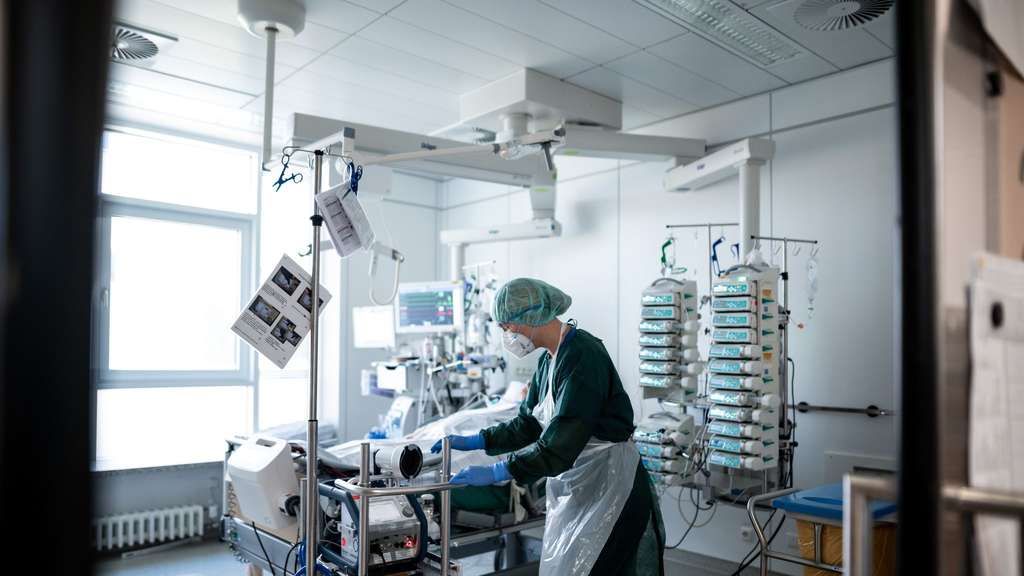 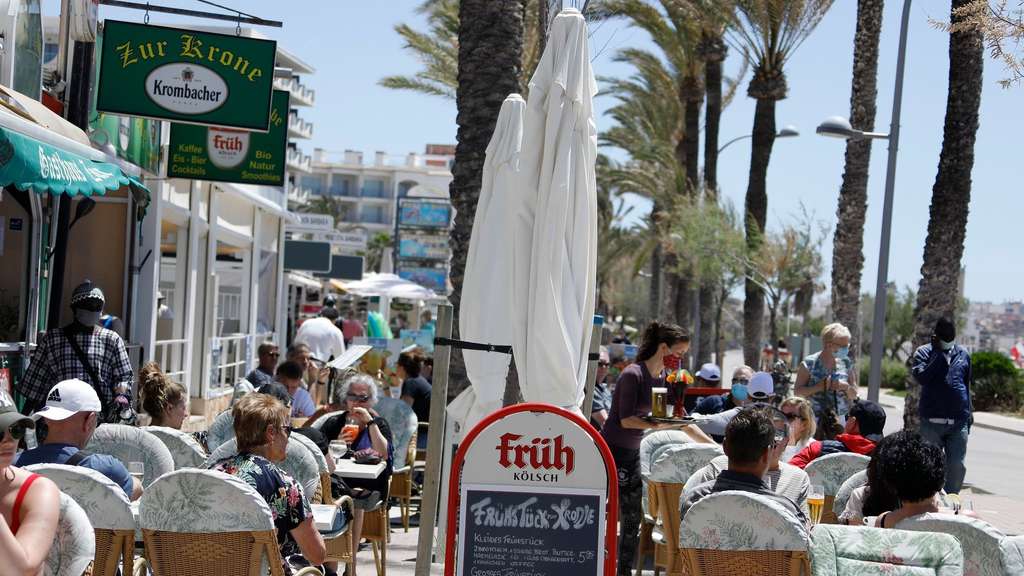 “Ballermann” entrepreneurs commit themselves to rules of conduct

“Ballermann” entrepreneurs commit themselves to rules of conduct

Temperatures around the world’s largest coral reef last week were between 0.5 and 4.0 degrees above the March average, said chief scientist David Wachenfeld. That is atypical for this month, when autumn begins in Australia and it is getting cooler. “This means that the thermal stress has continued to accumulate throughout the reef.” The middle part is most affected. Corals have also died in some places.

Bleached corals are stressed but still alive, Wachenfeld emphasized. “When the conditions improve, bleached corals can recover from this stress.” A fading of the colorful hard corals is called bleaching: When the water temperatures are too high, the cnidarians shed the algae that cause the colouration, with which they would otherwise join in a community live for mutual benefit.

Coral expert Terry Hughes from James Cook University told the AAP news agency that it could be a new mass bleaching on the reef. It would be the sixth overall and the fourth in just six years after 2016, 2017 and 2020. This will only be known when all the data has been analyzed, Wachenfeld emphasized on the ABC station.

In 2021, Unesco threatened to put the reef on the Red List of World Heritage in Danger. However, under pressure from the Australian government, it just barely escaped the downgrade. The natural wonder will not be discussed again until 2023. Prime Minister Scott Morrison recently unveiled a package of measures to protect the reef. A total of one billion Australian dollars (630 million euros) is to be invested in measures to preserve the ecosystem over a period of nine years. dpa

Haze and air quality: the dangers of PM10

March 16, 2022
The Celia storm is bringing us, in addition to rain, dust in suspension from the Sahara, which worsens the quality of the air around us by leaps and bounds.