Padeye
NewsConviction for murder of women in the Klosterwald trial
News

A young woman is killed in a forest area in Lower Saxony in September 2015. A sex murder? The course of events remains unclear despite a verdict.

Osnabrück – The district court in Osnabrück sentenced a 54-year-old man to life imprisonment on Thursday for the murder of a young woman in the monastery forest of Rehburg-Loccum.

At the same time, the jury ordered the defendant’s preventive detention. (Ref.: 6 Ks 5/21). According to the court’s conviction, the man had killed the young woman in the forest area in Lower Saxony on September 12, 2015 – either in the exercise of sexual violence against her or to cover up the crime, as the presiding judge explained.

The court could not reconstruct the exact sequence of events. However, the indications speak in their overall assessment for a murder and for the accused as the perpetrator.

It is the third verdict in this criminal case. The Verden district court had previously sentenced the man to eleven and a half years in prison in 2017 for manslaughter. At the time of the crime, he was in prison for a sexual offense and was on a bike ride to relax. A second trial in Verden surprisingly ended in 2019 with an acquittal for lack of evidence. The family and the public prosecutor’s office successfully challenged this judgment at the Federal Court of Justice (BGH). The case was then referred to Osnabrück. 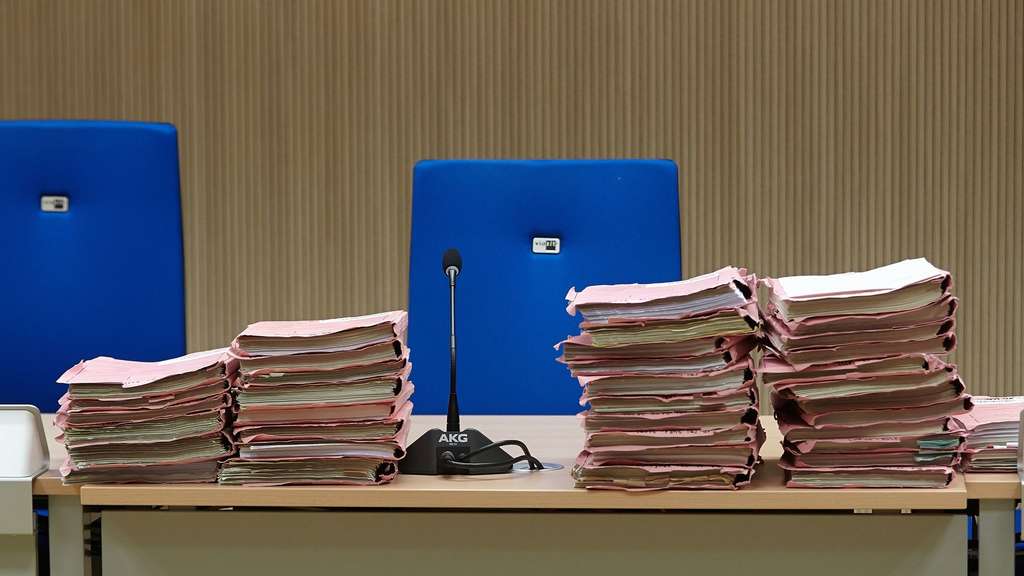 The judgment of the Osnabrück District Court is also not yet final. Whether it should be challenged was not clear on Thursday, said one of the 54-year-old’s lawyers. dpa