Once again, two police officers are on trial in Great Britain. The allegation: You shared photos of corpses in chat groups. In addition, the shocking case of Sarah Everard is having an impact.

London – rapist and murderer instead of friend and helper? Confidence in the UK police is at a low point and there is no end in sight to the crisis. The focus is on the largest police force in the country, the London Metropolitan Police.

Once as Scotland Yard with a reputation like Donnerhall, whose officials are considered heroes and celebrated in literature, the image has suffered dramatically. There are several cases that have rocked the entire country, and all of them involve female victims.

The main trigger is the murder of Sarah Everard. In March, the 33-year-old disappeared in south London without a trace, and her body was discovered a week later. The perpetrator: a police officer from the Met. He had kidnapped, raped and murdered the young woman under the pretense of a control. A man who is currently being prosecuted served in the same unit – he is said to have sexually abused several women.

Today the verdict will be pronounced against two Met officials who have already been fired after internal proceedings. They were assigned to screen the site of a satanic double murder of two sisters – and used their position to take photos of the corpses and selfies with the victims with their cell phones and to share them in chat groups. “Dead birds”, they wrote, among other things. “Your actions are shameful,” criticized Assistant Commissioner Helen Ball, the third most senior officer in the Met Police, the two officers.

But despite the internal investigations: The mother of the murdered sisters is outraged and has tackled London’s chief of police, Cressida Dick. Dick’s apology does not come from the heart and was unprofessional, criticizes Mina Smallman. “It’s time for her to go.” It’s not the first time that Dick, both the first woman and the first openly gay person in that office, has come under fire.

But the Bobby crisis goes far beyond London. “That diminishes public confidence,” the Guardian newspaper recently quoted a government source as saying. “The Met radiates across the country.” A senior police officer told the newspaper: “Confidence has been falling for 18 months.” Surveys feed this assessment. At the beginning of October, the polling institute Yougov found that, for the first time since the survey began in June 2019, more Britons had no confidence than they did in the police. But the trigger is also here the Met: Only a third of those questioned trusted the police in the capital. 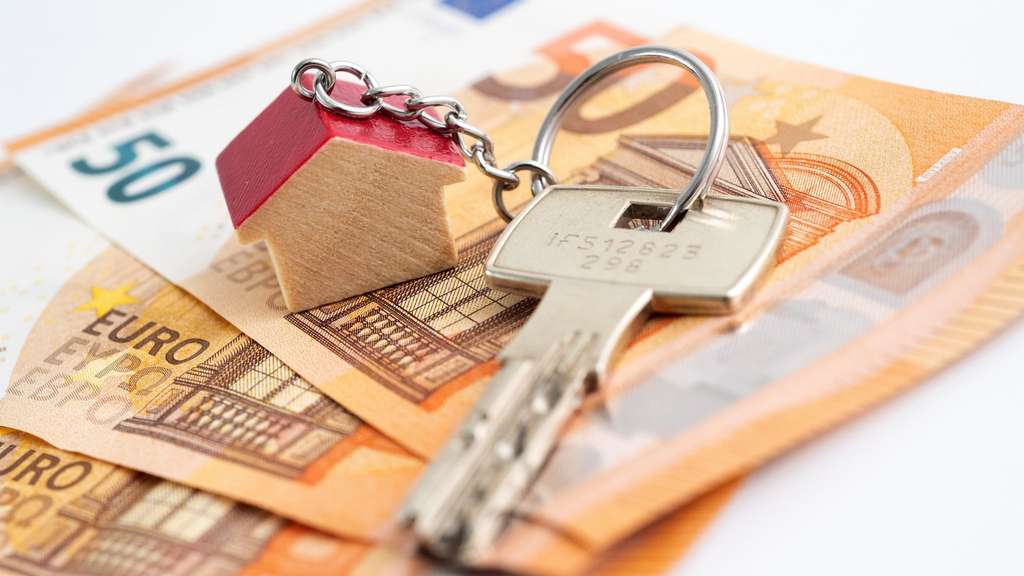 When does the lease end?

Just move out and stop paying the rent? Not a good idea. Because the obligation to pay only ends with the end of the rental agreement. You have to be able to prove agreements with the landlord.

When does the lease end? 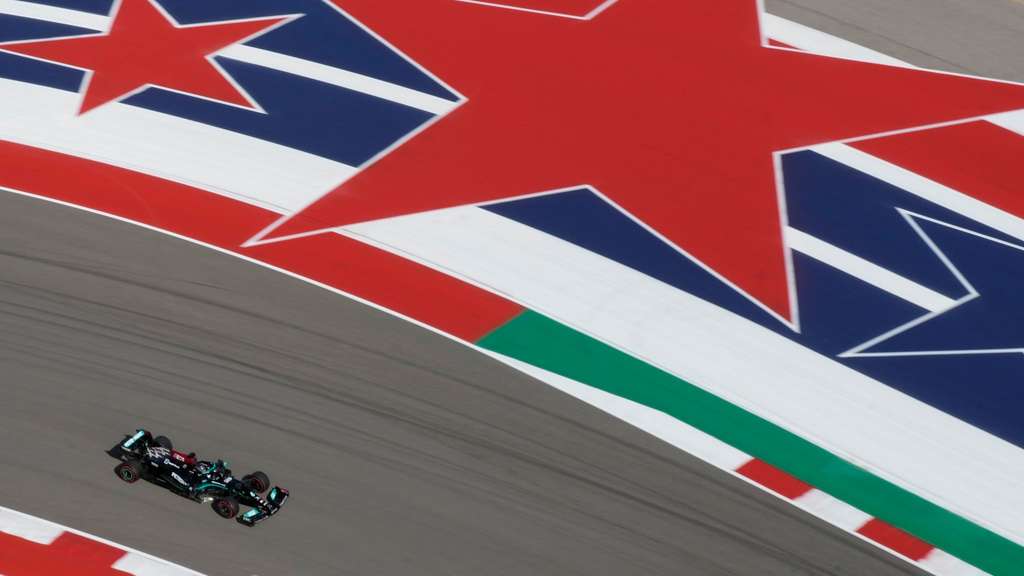 Perez fastest in third practice session at the US GP

In the last free practice session before qualifying at the Grand Prix in the USA, Sergio Perez managed the best time in the Red Bull.

Perez fastest in third practice session at the US GP 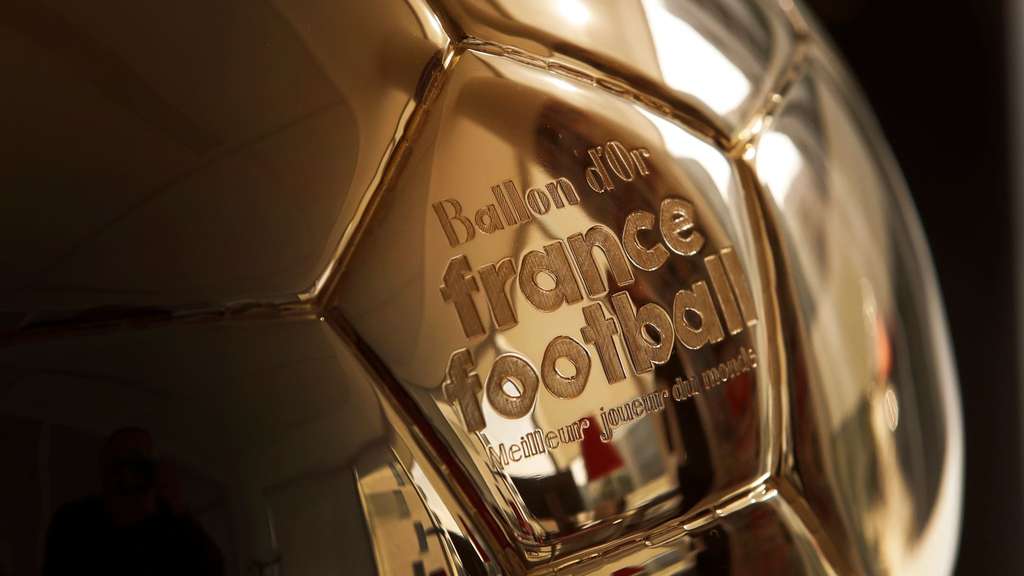 An alleged data leak sparked discussion before the Golden Ball was awarded to the world’s best footballer. An alleged list of winners for the honor, which will be presented in Paris on November 29th, is circulating on Twitter.

It is clear to critics that police chief Dick does not manage to reform her authority. Again and again there are allegations that the Met is misogynistic, homophobic and racist. Over the past eleven years, more than 750 Met Police workers have been alleged of sexual misconduct. Dozens were laid off. The culture is corrupt, it is said. When hundreds demonstrated against violence against women after the murder of Sarah Everard, the protests were violently broken up. Dick defended the action.

In addition, the detection rates for rape are extremely low, the number of knife attacks at a record level. But so far Dick has enjoyed cross-party support. Both the Labor Mayor of London, Sadiq Khan, and the Conservative Interior Minister Priti Patel backed Dick after harsh criticism. Her contract was only extended this year. dpa

13 hours ago
The 20,000 coconuts were destined for Europe. However, they did not contain coconut water.

16 hours ago
Prince Andrew has to face abuse allegations in a trial in the United States. Now he calls the alleged victim guilty himself.

23 hours ago
What is the best way to process a traumatic experience? Many students in Heidelberg wish for a fixed place of mourning after a killing spree.