The SOS Children’s Villages should be a refuge, a safe place. But it is precisely there that children who sought protection are said to have been victims.

Former residents accuse the two women of having committed “child welfare-endangering border crossings” from the beginning of the 2000s until around 2015. The board of the SOS Children’s Village Association apologized to those affected, said a spokeswoman. According to the organization, SOS Children’s Villages primarily wants to help children whose parents cannot care for them because of poverty or who experience domestic violence.

The specific allegations should, for example, be about showering together or hygiene measures that violate the children’s limits of shame. This emerges from a report by the abuse expert Heiner Keupp, which the SOS Children’s Village Association wanted to publish on its website on Friday and the results of which were submitted to the German Press Agency in advance. Keupp has also scientifically worked on the sexual abuse scandal in the Catholic monastery in Ettal.

The Augsburg public prosecutor’s office has now started investigations after a criminal complaint, as a spokesman for the authority of the German Press Agency in Munich said. A spokeswoman for SOS Children’s Villages said the organization knew about the complaint and was in contact with the person concerned, who had previously turned to a contact point set up at the SOS Children’s Villages and received advice there.

“We take every allegation of pedagogical border violations or wrongdoing very seriously and, as an organization, we want to learn from mistakes and develop ourselves further,” emphasized the aid organization. “Unfortunately, it has apparently not been possible to implement the established standards and guidelines with regard to child protection and the quality of the educational work seamlessly in the everyday lives of the families of the Children’s Village investigated.”

The Children’s Villages want to take action: The association wants to create a new office for child protection, which is part of the board and supports specialists in implementing binding standards. “As an organization, we have to listen even better.”

In addition, the internal reporting office should have a hotline for acute issues. “This is to ensure that former and current carers have the opportunity at all times to contribute, participate and, in an emergency, also to complain and to receive appropriate help.”

The Bavarian study is not the only one that deals with possible cases of abuse in SOS Children’s Villages. In 20 countries cared for children and young people are said to have been victims of violence and sexual abuse. There were 22 investigated cases in 50 facilities between the 1990s and the recent past, the spokesman for SOS Children’s Villages Worldwide, Boris Breyer, announced in May of this year. According to the Austrian sub-organization of SOS Children’s Villages, care facilities in Africa and Asia are affected. 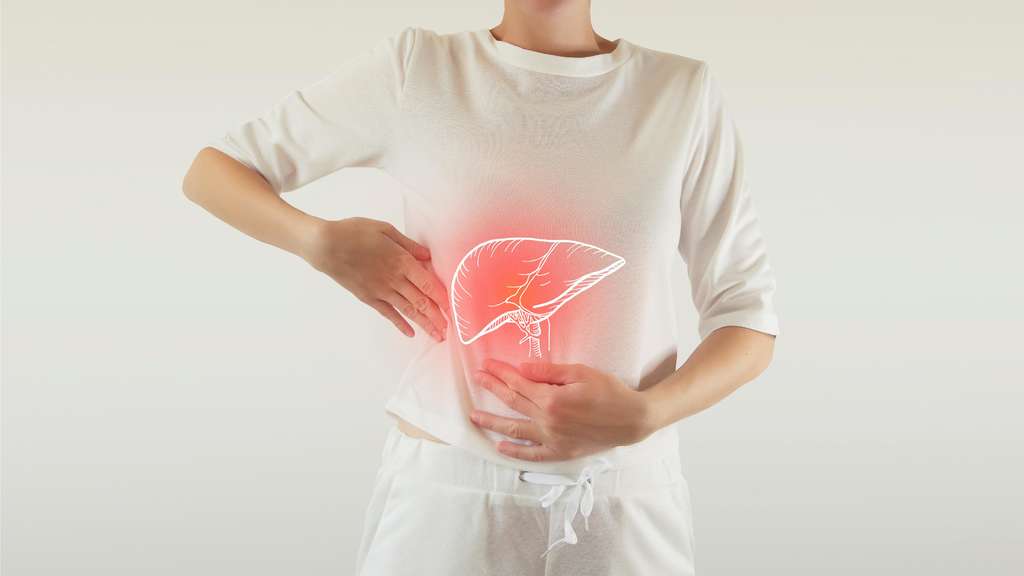 Liver disease is rampant – the consequences can be severe

In Germany, more and more adults and also children are developing non-alcoholic fatty liver disease. The consequences of illness can be devastating.

Liver disease is rampant – the consequences can be severe 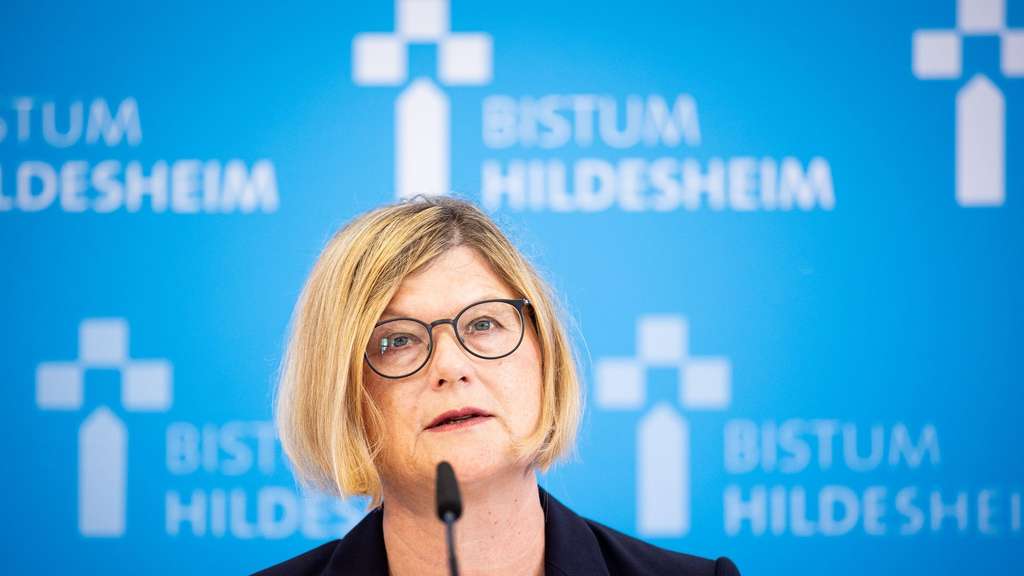 A group of experts has examined the term of office of the late Hildesheim Bishop Janssen – with terrifying results.

SOS Children’s Villages is home to 65,000 children in 137 countries and supports a further 347,000 people with social programs. According to the latest annual report, income from donations and government aid amounted to 1.4 billion euros in 2019. dpa

Peter Schilling delivers the soundtrack for the flight to the ISS

45 mins ago
“Completely detached from the earth”: Peter Schilling's mega-success “Major Tom” is probably the space anthem of all. Now the singer has accompanied another astronaut on his journey.

2 hours ago
A disturbing cell phone video documents the last minutes in the life of Ahmaud Arbery, a black American. Now the murder trial of three white defendants begins in the US state of Georgia.

7 hours ago
Was the 19-year-old tied to a concrete slab sunk alive in the river? The murder trial before the district court in Verden an der Aller could not clarify that. Many questions remain open.

19 hours ago
For many Germans, the pandemic is apparently a roller coaster of emotions. While an extraordinarily large number of people were still optimistic in spring 2020, it is now only about one in four.

1 day ago
Alcohol is cheap on the black market in Russia. For this, people repeatedly pay with their health or with their life. New, terrifying cases have now become known.

Peter Schilling delivers the soundtrack for the flight to the ISS

Michael Wendler threatens to return to Germany – with the help of Laura?

After fatal attack on investigative reporter: suspects in court