Only about three weeks ago several people were injured in a tornado in Kiel. Now there has been a hurricane in the state capital. Serious damage was done in Schwentinental.

Schwentinental – in cyclone caused severe damage in Schwentinental near Kiel on Thursday morning. Fire department chief Kai Lässig reported that he had seen the trunk of the cyclone himself.

The storm left a “path of devastation” about 100 meters wide. Whether the German Weather Service (DWD) classifies the storm as a tornado will be checked when reports are received, said a spokesman.

Lässig continued to report that several houses were badly damaged. Trees fell and cars were buried under them. According to his information, there were no injuries. The storm hit the town from the direction of Kiel at around 7:30 a.m. Among other things, he destroyed garden houses, winter gardens and greenhouses. 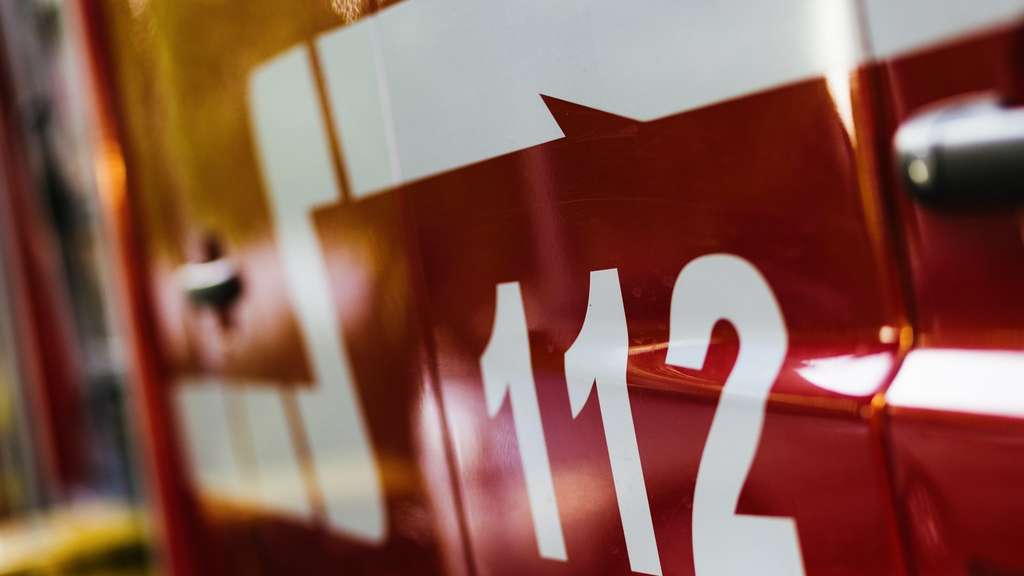 Man seriously injured in an apartment fire in Kassel

Man seriously injured in an apartment fire in Kassel

The storm also overturned trees in other places in Schleswig-Holstein. According to the DWD, Schleswig-Holstein was one of the federal states with the lowest wind speeds in Germany in the morning. The strongest gust was measured in Travemünde at 89 kilometers per hour. dpa

1 hour ago
Many hope for a white Christmas. Currently, however, the weather is increasingly making the roads slippery. The snowfall also lasts.

Weather: Ice Age and cold record in Siberia – frost and black ice in...

6 hours ago
Winter in Germany brings frost, snow and slippery roads with it. Elsewhere, temperatures are dropping record-breaking.

1 day ago
The weather in Germany is becoming threatening. A meteorologist warns of heavy snowfall and a blizzard in the next few days.

2 days ago
The weather in Germany is becoming threatening. A meteorologist warns of heavy snowfall and a blizzard in the next few days.