Padeye
NewsEight months after the flood: fainting and tears in...
News

Eight months after the flood disaster on the Ahr with 134 dead, there is still a lot to do. The promised quick and unbureaucratic help has by no means arrived everywhere.

Altenburg/Insul/Schuld – Eight months after the flood disaster, Bernd Gasper from Altenburg an der Ahr still doesn’t know where he can return to one day. Manuela Göken is tormented by “bad homesickness” for her life before the flash flood in Insul. And showman Tim Himmes is indebted to a mountain of repair and maintenance work despite tireless work.

Spring can already be felt in the Ahr Valley. For many, however, the spirit of optimism has given way to frustration and helplessness. “We have no strength left,” says Göken, wiping tears from his eyes.

“Angela Merkel stood here, talked to me and said you don’t want to rebuild it,” says Bernd Gasper, pointing to the spot near the Ahr where his parents’ house, which had been torn down, stood. Prime Minister Malu Dreyer (SPD) and former Environment Minister Anne Spiegel (Greens) were also there in September. “Don’t worry,” it said. “We will not forget you” – and again and again there was talk of unbureaucratic and quick help.

1020 applications are with the Investment and Structure Bank

But the 69-year-old, who lost everything in the water masses and lives with his wife in temporary accommodation near Bonn, still does not even know approximately how much money he received from the aid fund of around 15 billion euros for Rhineland-Palatinate federal and state governments. According to its own statements, the responsible investment and structure bank (ISB) has so far approved almost 460 applications as part of the reconstruction aid for destroyed and damaged houses on the Ahr. The ISB still has around 1020 fully completed applications for building damage after the flood disaster.

Gasper has only heard from the ISB since November 6 that his application is being processed, he says. “If I knew an approximate amount, I could buy a house with my savings,” says Gasper. The waiting wears the 69-year-old down, he feels “damned to do nothing”. “I don’t know what else to do because there’s no progress,” he says through tears.

There are also worries about his wife: “She just can’t cope with the death of her mother and keeps asking herself how she died.” The 90-year-old died in the night of the flood in her house – just a few hundred meters away from the gaspers. The house also had to be demolished. The ISB had just received the decision that 80 percent would be reimbursed if an appraisal of the value of the house before the flood disaster was submitted. “Where should we get this from now?”

Damaged houses: demolish or not?

The houses of Gasper’s sons Oliver and Achim – also in Altenburg – were also badly damaged in the flash flood. While Oliver – who wasn’t insured – is rebuilding, Achim doesn’t know how things can go on either. With his insurance company, with whom he has to coordinate every step, he is caught in a grueling legal battle.

An expert appointed by his specialist lawyer estimated the value of the damaged house to be about twice as high as the appraiser from the insurance company. One considers demolition necessary because of the spilled oil and other pollutants, the other does not.

The Gaspers are also interested in one of the nearly 40 plots of land in a new development area in the higher-lying municipality of Kalenborn. But even then there is still no clear perspective. Do flood victims have priority in the award? Or wealthier interested parties – for example from the Cologne-Bonn area? Or will it be raffled?

Many volunteers are still helping on site

The condition of the devastated Ahr valley is also a problem for Bernd Gasper, who has been rooted in the region for generations and works on a voluntary basis. “As it is now, it has been for a long time,” he says sadly.

According to Göken and Himmes, the reconstruction is taking an agonizingly long time. “You still can’t let children out anywhere,” says Göken. Between “all the dirt, dust and rubbish” that is still too dangerous and there is no playground in sight.

“People are left alone, they help themselves and each other,” she describes life. The volunteers – many of them professionals – still did a great job. In Göken’s new quarters 400 meters above the Ahr, they laid new pipes free of charge after a water pipe burst; two plumbers who came from Hamburg repaired the broken heating. 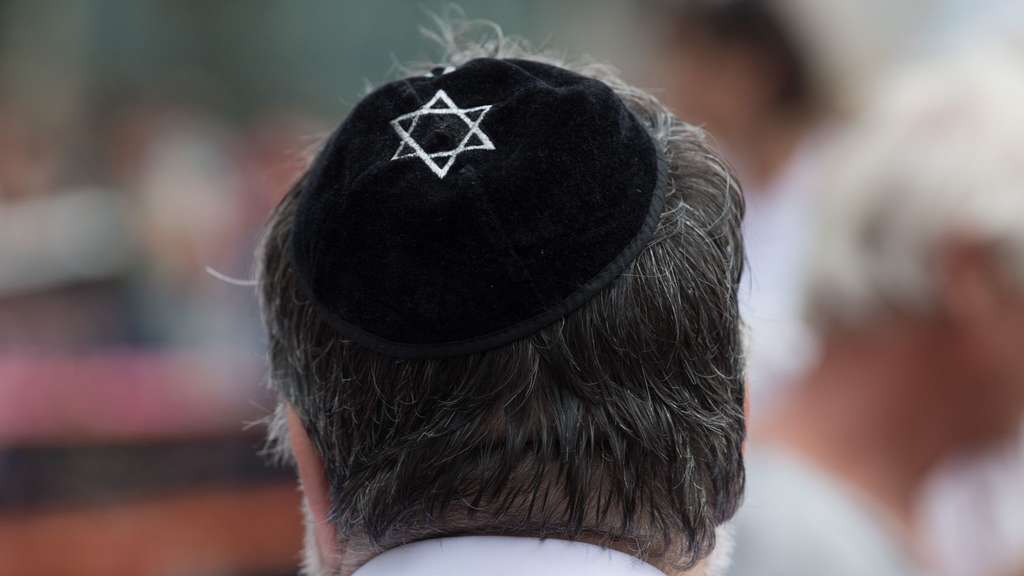 For Jewish communities, the Ukraine war is very close

For Jewish communities, the Ukraine war is very close 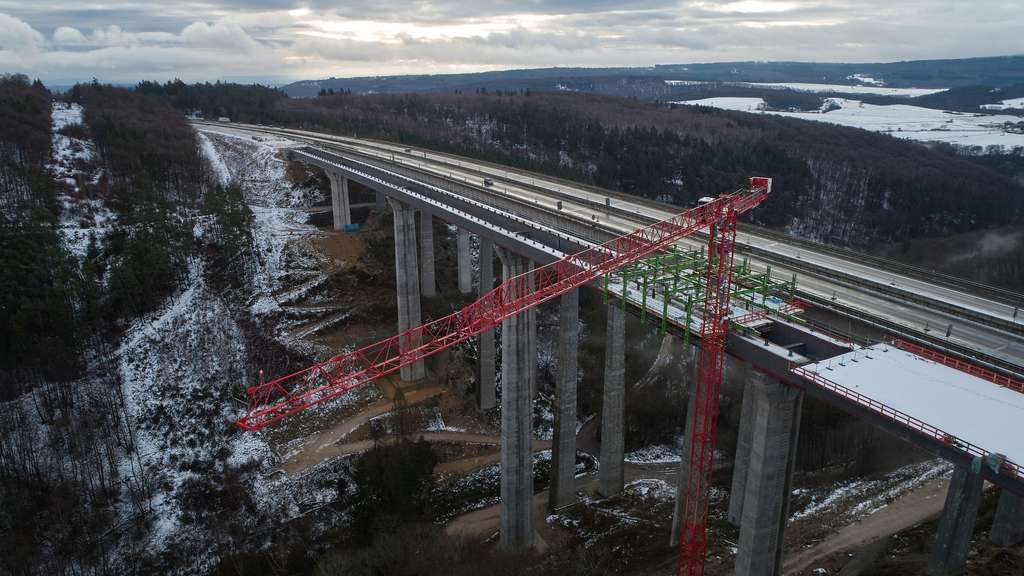 Association: “Bridge condition is catastrophic on a large scale”

Association: “Bridge condition is catastrophic on a large scale”

Nevertheless: “We still need two to three years until we have really settled into the new house,” says Göken. And whenever she comes to the valley of Insul, “compassion for what is not happening here” overwhelms her.

Göken hasn’t heard from the ISB since November either. She initially stated that only 80 percent of her household effects were damaged in the flood. But when shortly afterwards several pieces of furniture began to grow mold and had to be replaced, she lodged an objection and gave 100 percent. The difference is around 5000 euros.

Göken finds it incomprehensible that many who are now only slowly being able to return to their finally dry houses no longer get a discount on building materials. There are also no longer any offers for the devices that are now necessary, such as washing machines and dryers.

Tim Himmes is currently repairing the figure of a dog from his children’s carousel. The fair season is just around the corner. But there is still work to be done: the flood damaged the carousel. There is no substitute for the ball and lottery booths swept away by the water. Then there are the rising fuel prices: The 21-year-old worries whether running the fair is still worthwhile for the family. dpa

Our children's graduations mark the end of a stage and remind us how fast...

June 14, 2022
They say that in raising children the days are long and the years are short, and of course they are right. But perhaps it is especially in these days of school graduations and changes of stage, when we realize it the most.