From 1993 to 2009 Hans-Erik Dyvik Husby sang in the Norwegian punk’n’roll band Turbonegro. Now he has died at the age of 49.

The musician, also known as Hank Von Helvete or Hank von Hell – “Hank from Hell” – died at the age of 49, said his manager Boye Nythun to the Norwegian broadcaster NRK on behalf of Husby’s family. The death was also announced on Husby’s personal Instagram page: “We kindly ask for your respect for family and close friends at this moment of tragedy.”

The band mourned their former front man. “We are grateful for the times, the moments and the magic that we were allowed to share with Hans-Erik for Turbonegro between 1993 and 2009,” said an Instagram entry from Saturday night. Husby was central to the group. Hank Von Helvete remains an icon of Norwegian rock and pop culture. “We are proud of what we have created together as rock brothers with Turbonegro – the music, the characters, our whole universe.” 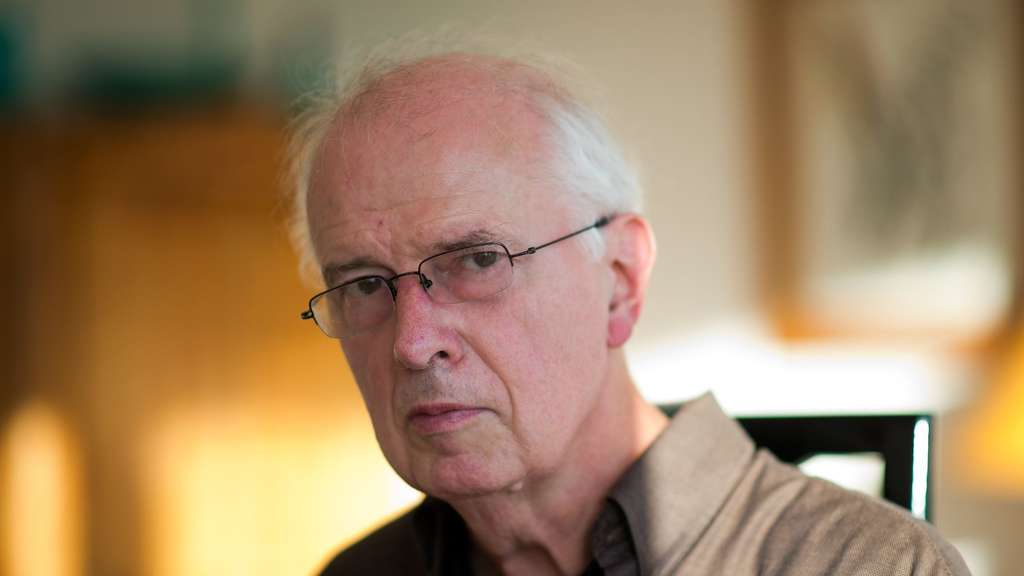 The music was his whole passion. Udo Zimmermann directed operas and academies, founded festivals and fought for the arts – but he preferred to compose. 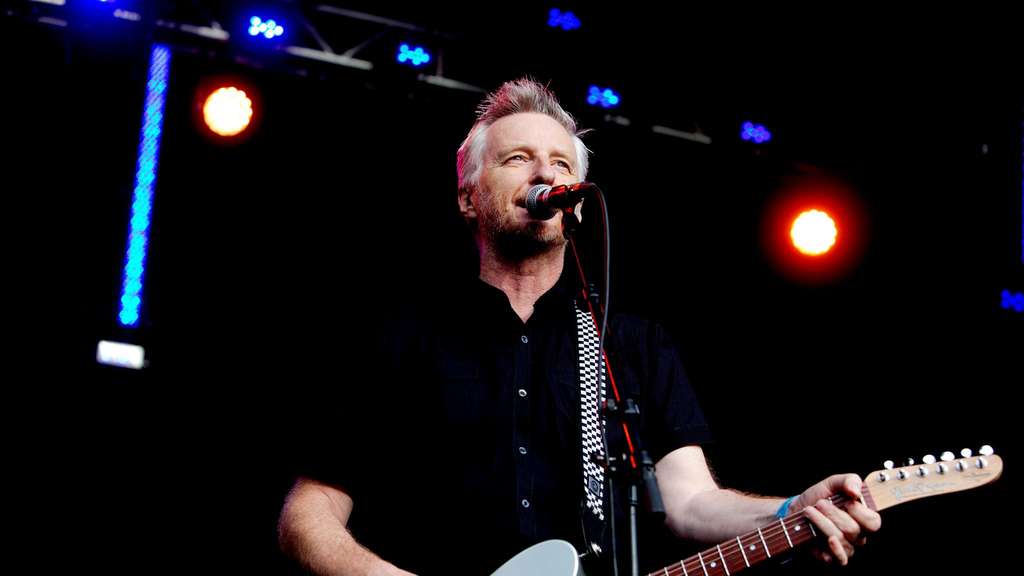 Ardent left-wing activist and soulful ballad singer – at Billy Bragg this has been going hand in hand for almost 40 years. On his new album, the pendulum swings more towards melancholy. 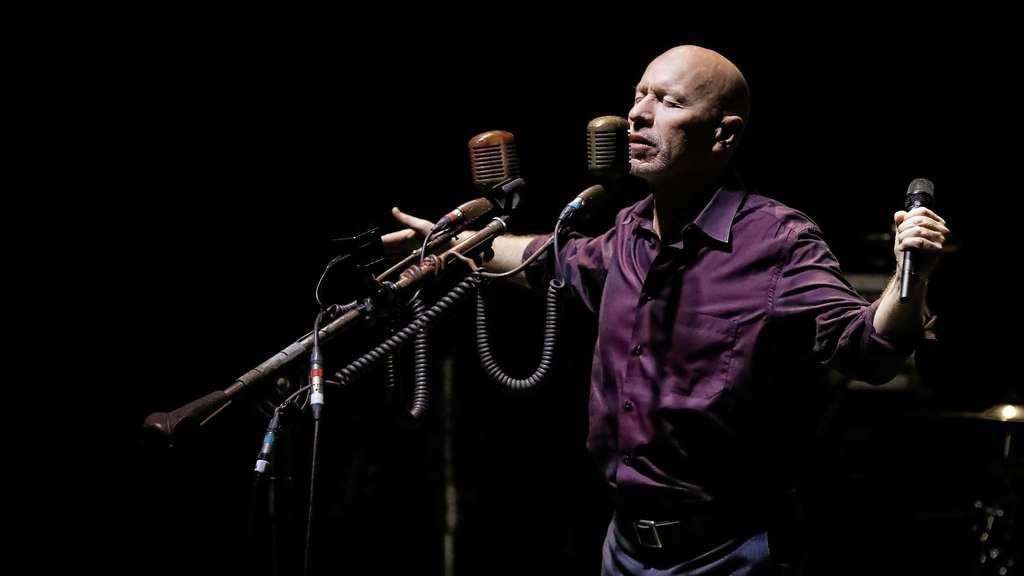 The The send a sign of life with their concert album

In the 80s, Matt Johnson aka The The was very successful with often bulky, angry songs. Then it fell silent about the British. Does his new live album signal a creative comeback?

The The send a sign of life with their concert album

Husby left the band for good in 2010. In the meantime he was heavily addicted to drugs and eventually went into therapy. Turbonegro took a break for years. The band is also known for its fans: The Turbojugend perform like rocker gangs in denim frocks. Sailor caps, hats and make-up, however, indicate the fun factor. Tony Sylvester has been the singer since 2011. dpa

November 9, 2021
A man threatens people with a knife in the Norwegian capital. The police shot him in the street. Investigators do not assume an act of terrorism.

Dead after bow and arrow attacks in Norway

October 13, 2021
Ten years after the Breivik attacks, people are attacked in a small Norwegian town. According to the police, several of them are dead. The alleged perpetrator can be caught.

Man shoots a bow and arrow at people

October 13, 2021
In a small Norwegian town, people are attacked in the evening. According to the police, several of them are dead. The most important thing after this terrible news: the perpetrator has been caught.

October 13, 2021
In a small Norwegian town, people are attacked in the evening. According to the police, several of them are dead. The most important thing after this terrible news: the perpetrator has been caught.

September 27, 2021
Norway is an exceptional country for the amount of natural charms it has. The famous Northern Lights take place there. What curiosities does it hide?