Celebrating together can be dangerous when strangers or perpetrators from their circle of acquaintances make their victims defenseless with knockout drops. In Corona times, the deeds shifted to a more private environment.

Berlin – The corona pandemic and the reduced nightlife in Berlin have reduced the number of reported rapes and robberies with the help of so-called knockout drops.

In 2019, 71 of these crimes, in which the victim is drugged with certain chemical substances, were registered, the police said on request. In 2020 there were 31 acts and last year 21.

Before the corona pandemic, the crime scenes were mostly pubs, bars, clubs, discos and hotels. Most recently, the few reported crimes took place in apartments. This shift “from public places of entertainment towards homes” is probably “also a consequence of closed facilities caused by the pandemic,” according to the police.

More than two-thirds of the registered victims in the past three years have been women and female juveniles (94). There were also 44 men and male adolescents. In some of the recorded acts, there were multiple alleged victims. Tourists are also robbed or made powerless with this method, some of the victims did not have a Berlin address, according to the police.

Drops can be life-threatening

The mostly tasteless and odorless chemicals act like drugs and, depending on the dosage and in combination with alcohol, can be life-threatening. Criminals secretly pour them into victims’ drinks. After a few minutes, victims become dizzy, unable to think or act clearly, and feel very intoxicated. Shortly thereafter, they become unconscious for minutes or even several hours. The perpetrators use this time for sexual offenses or to rob the victim. After waking up, those affected can usually remember little or nothing, which makes investigations difficult for the police. 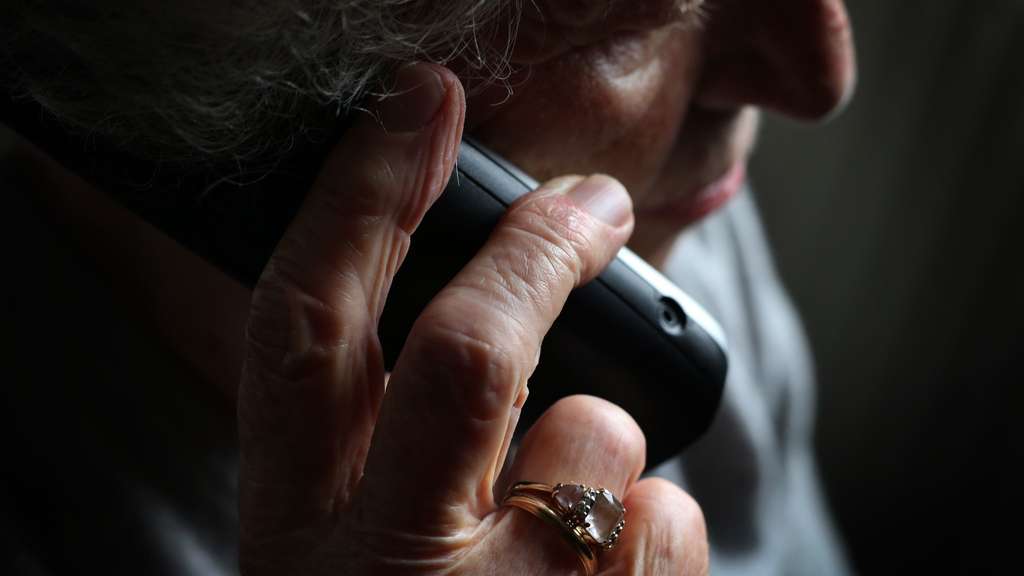 Telephone scams have increased during the Corona period

Telephone scams have increased during the Corona period

The term knockout drops encompasses a wide range of chemicals and drugs. These include ketamine, a veterinary anesthetic, and GHB (gamma-hydroxybutyric acid), commonly known as liquid ecstasy. In clubs, the drugs are also taken voluntarily as party drugs in lower doses.

The police recorded a further 322 offenses in connection with the substances in the past three years as drug offences, i.e. as prohibited possession or trafficking in the knockout drugs.

The victim support organization Weißer Ring speaks of a high number of unreported crimes. “There are no reliable statistics on how many people fall victim to knockout drops each year. This is because most of those affected only realize too late or not at all that they have become victims.” The White Ring advises not to leave glasses unattended in pubs and clubs and not to accept drinks from strangers. dpa