The weekend will be sunny in many places, after that it will be changeable and cooler.

Offenbach – Germany expects a golden October weekend with lots of sunshine in large parts of the country. According to the German Weather Service (DWD), the calm high pressure weather in autumn also brings with it fog. 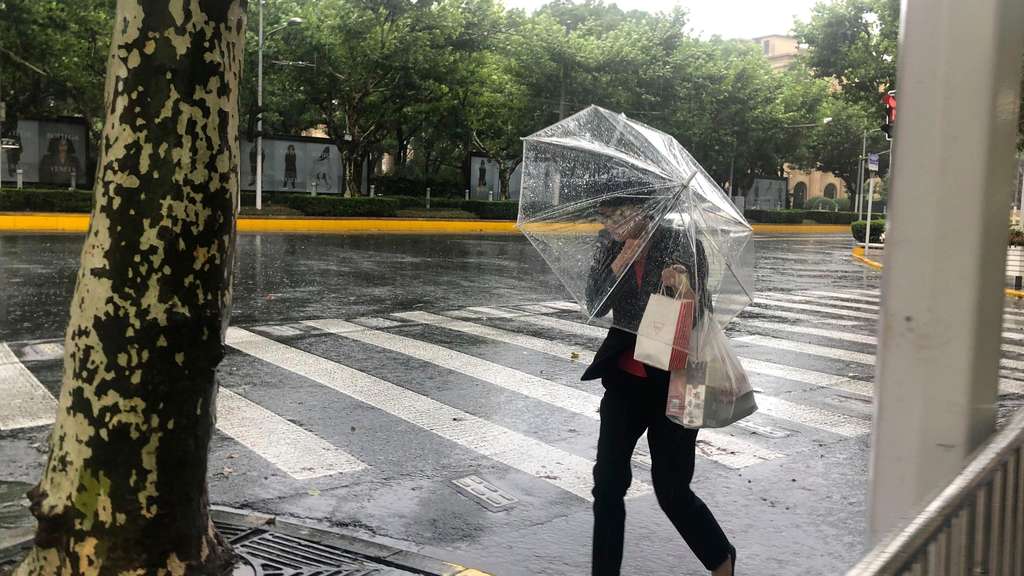 The weather in Germany is windy, or better said stormy: a storm blows over the Federal Republic and brings a lot of rain and locally also thunderstorms.

Some river valleys in the low mountain ranges are particularly affected by fog fields into the daytime. “During the day, the weekend is otherwise from its sunny side,” says meteorologist Tobias Reinartz.

Saturday the maximum temperatures should be 14 to 18 degrees. Somewhat hesitantly, the fog was still dissolving over the middle and the southern edge of the Alps, otherwise it would be very friendly. Also on Sunday, the DWD predicts a lot of sunshine apart from a few harmless clouds – with maximum temperatures of 10 to 17 degrees.

On the other hand, it looks different at night: “They get pretty fresh,” says the meteorologist. In many places, temperatures fall into the frost range. The start of the new week can no longer keep up with the friendly weather at the weekend. A low pressure area is heading for Germany from Monday and brings a lot of clouds and rain. dpa

2 days ago
The weather in Germany is getting uncomfortable. Storm "Ignatz" causes damage and hindrances.

2 days ago
Only about three weeks ago several people were injured in a tornado in Kiel. Now there has been a hurricane in the state capital. Serious damage was done in Schwentinental.

2 days ago
The polar vortex determines how the winter weather will be in Germany. According to experts, this could cause Arctic cold and a lot of snow through a split.

2 days ago
"Ignatz" picks up speed, the German Weather Service warns of strong gusts - sometimes even with hurricane force.

2 days ago
The first strong autumn storm of the year sweeps over Germany. During the day gusts of wind and in some places even gusts of wind are expected. In the north, “short-lived tornadoes” cannot be ruled out.