Padeye
NewsHostage-taking in a synagogue in the US state of...
News

During a service at a synagogue in Texas, a man takes several hostages. For hours, the situation was completely unclear. Then a man is released unharmed. What is behind the fact?

Washington – A man took several hostages in a synagogue in the US state of Texas on Saturday, triggering a large-scale police operation. Texas Gov. Greg Abbott spoke of a “tense hostage situation” in the city of Colleyville near Dallas.

A male hostage was released unharmed early Saturday night. According to Abbott, three other people were still in the hostage-taker’s power. There was initially no official information about the possible background to the crime.

The police of the city of Colleyville, population 26,000, said officers were called to the synagogue’s address in the morning. Houses in the immediate vicinity were evacuated. So far there have been no injuries. The Federal Police FBI is involved in the operation and is in contact with the hostage-taker. The freedman was unharmed and did not require medical treatment. FBI specialists continued to negotiate with the hostage-taker.

After the release of the first hostage, Abbott wrote on Twitter: “Prayers have been raised.” Now there are three more hostages. A large contingent of police and special forces could be seen around the synagogue on footage from the CNN television station.

The local newspaper, the Fort Worth Star Telegram, reported that Saturday morning’s service at the synagogue was streamed live on the community’s Facebook page. There the voice of an angry man could be heard, who had scolded and cursed and talked about religion, among other things. The man said several times that he didn’t want to hurt anyone and that he believed he was going to die, the newspaper continued.

White House spokeswoman Jen Psaki wrote on Twitter that US President Joe Biden had been briefed on the Texas hostage situation and would continue to be briefed on the situation. Israeli Prime Minister Naftali Bennett tweeted that he was closely monitoring the situation in Colleyville and was praying for the safety of the hostages and responders. 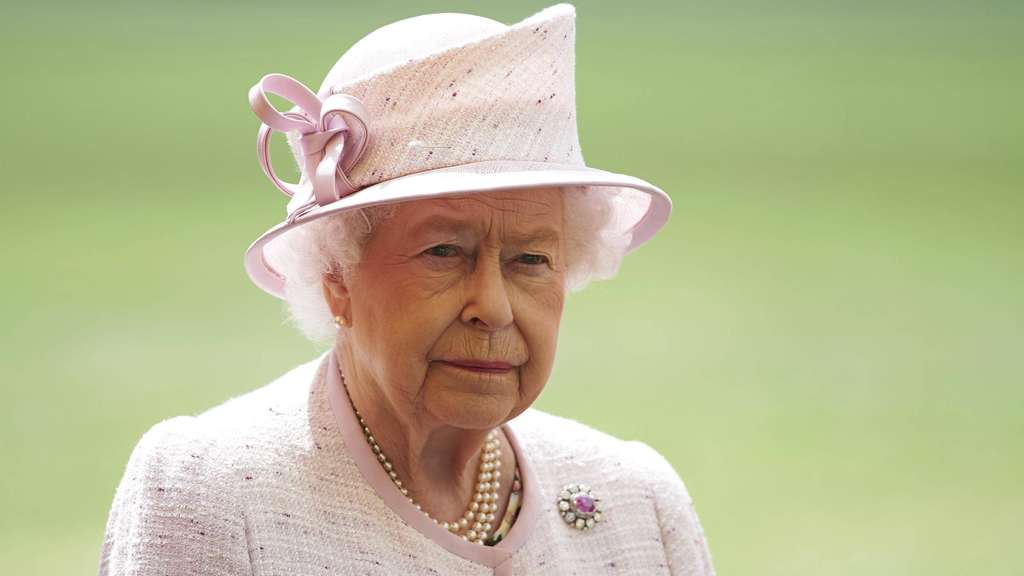 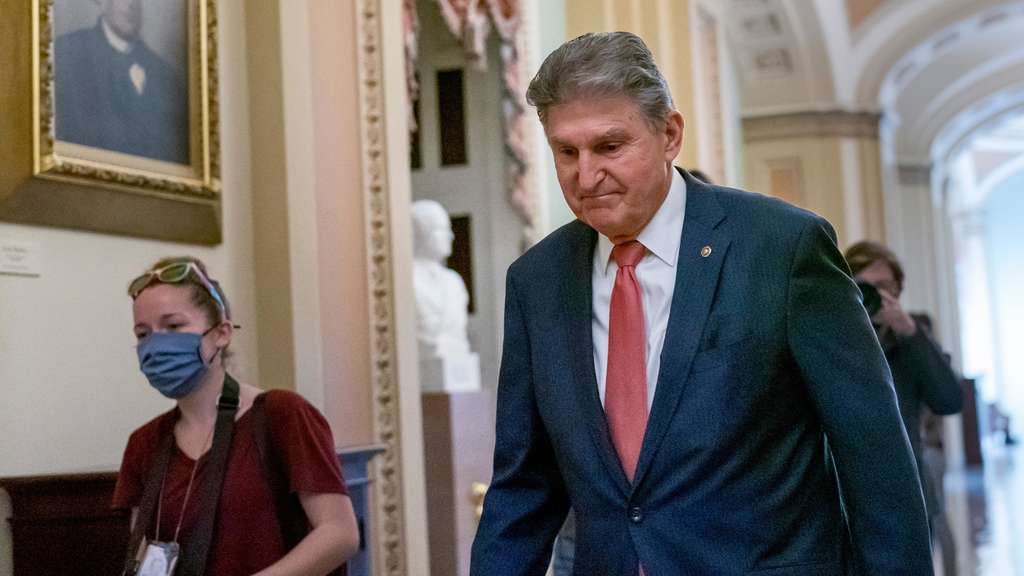 Biden is threatened with great failure: How a party friend lets the US President run into the knife

Biden is threatened with great failure: How a party friend lets the US President run into the knife 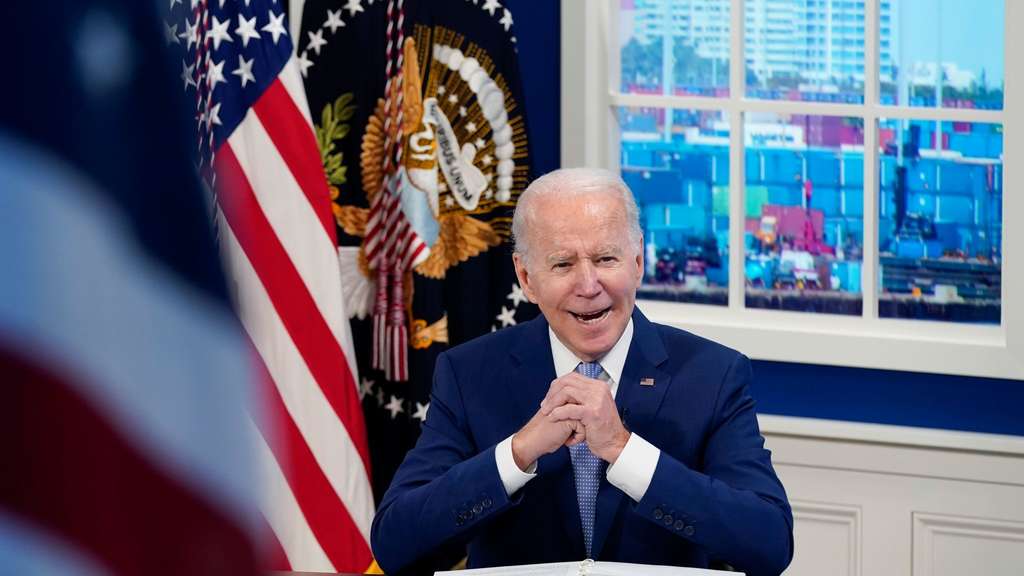 Biden is considering the 2024 presidential race against Trump

Biden is considering the 2024 presidential race against Trump

Authorities in other US cities, including New York and Los Angeles, said they had increased their presence at synagogues and other Jewish institutions as a precaution in light of the hostage-taking in Colleyville. dpa